Who didn’t see that coming from a mile away, anyway?
by Ollie Kew | Dec 15, 2021
CAR BRANDS IN THIS ARTICLE

“Audi RS is following the fully-electric strategy of the main Audi company. This is [the plan] with our S and RS models. If we should build a new kind of super sports car, it will be electric. It follows our strategy, our vision, into a fully-electric future.”

There you have it. ‘If’ Audi builds a successor to the R8—and all the clues are that it absolutely plans to—then it’s goodbye to that magnificent 5.2-liter V10 and hello e-motors for propulsion. The R8 is going fully ‘e-tron.’

That’s news from the boss of Audi RS himself, Sebastian Grams. It’s the first time he’s gone on the record to confirm the next R8 won’t go hybrid or use a downsized engine. It’s definitely batteries, folks. Expect it along in the middle of this decade. 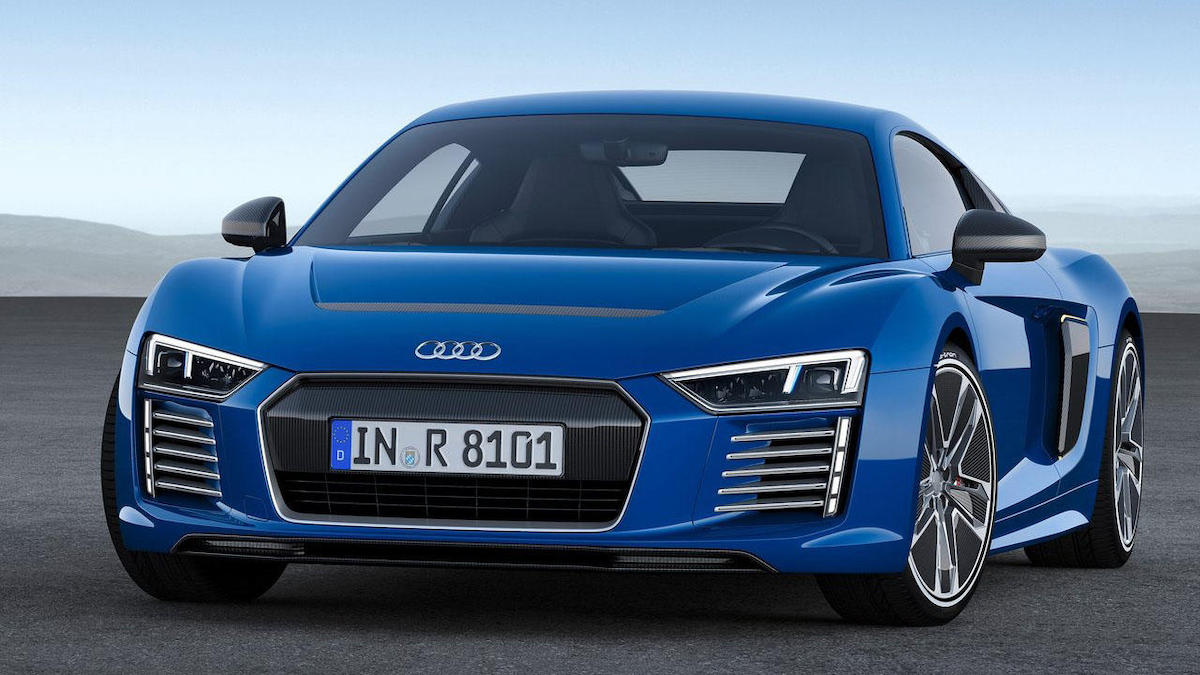 Does this mean the new ‘R8’ will morph from being one of the more affordable, lesser-horsepowered supercars to an insanely expensive 2,000hp hypercar like the Lotus Evjia and the Rimac Nevera? Happily, it does not.

“The horsepower and performance [of supercars are] exponentially increasing right now with fully-electric supercars,” notes Grams. “But I don’t think you need that much power.

“If you build a lightweight car, then you do not need 2,000hp to have fun on the road. Physics will always limit the performance you can use even on track. For instance, if you have 2,500hp or 2,000hp, it doesn’t make any difference.” 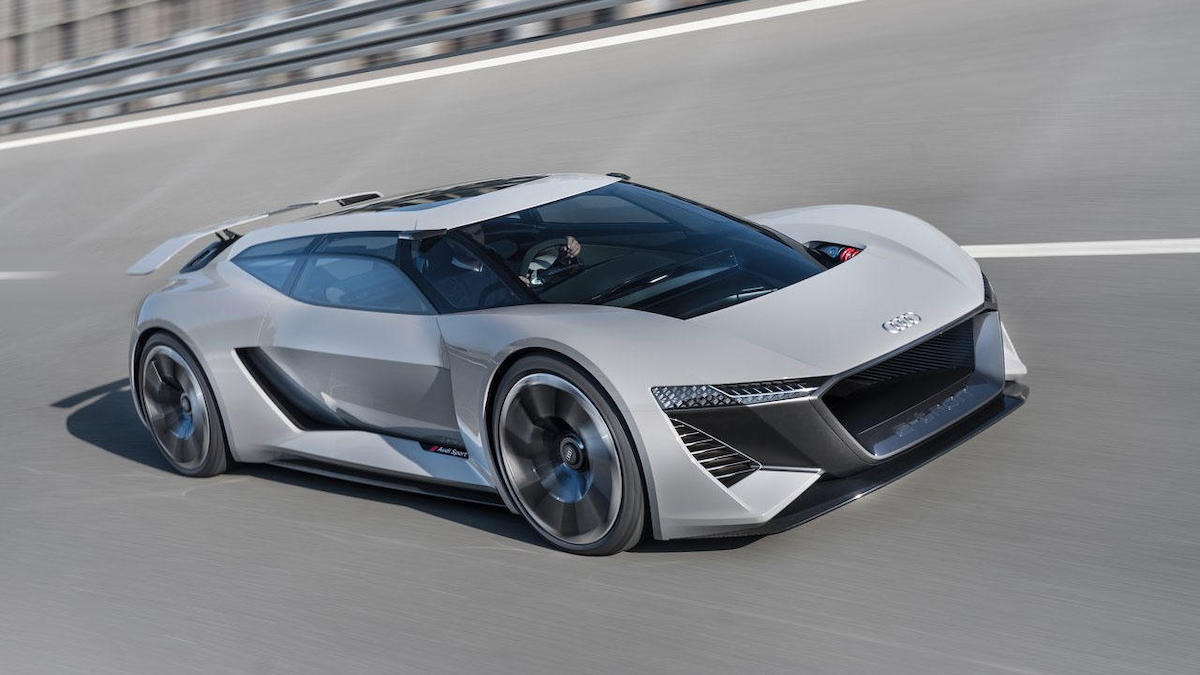 Audi has dabbled with electric supercars before: There were multiple R8 e-tron concepts—the blue car in the images—though Grams admits “we only sold maybe five cars to Audi collectors.” Also pictured here is the PB18 e-tron concept, a shooting brake super-EV design study revealed back in 2018 to demonstrate what a future Audi e-flagship could look like.

So, will Audi prioritize range over tummy-troubling urgency? Grams says the company will try to get a neat balance: “We have to build a car which is fun, but range is a factor. There are other important topics like sound, and what features you can have—like the RS Torque Rear mode in the RS3—a kind of fun mode.”

Sounds like Audi will be considering the possibility of calibrating drift modes and clever torque vectoring into its e-supercar. “It can even be guiding you on the road or helping you learn a track,” Grams suggests. 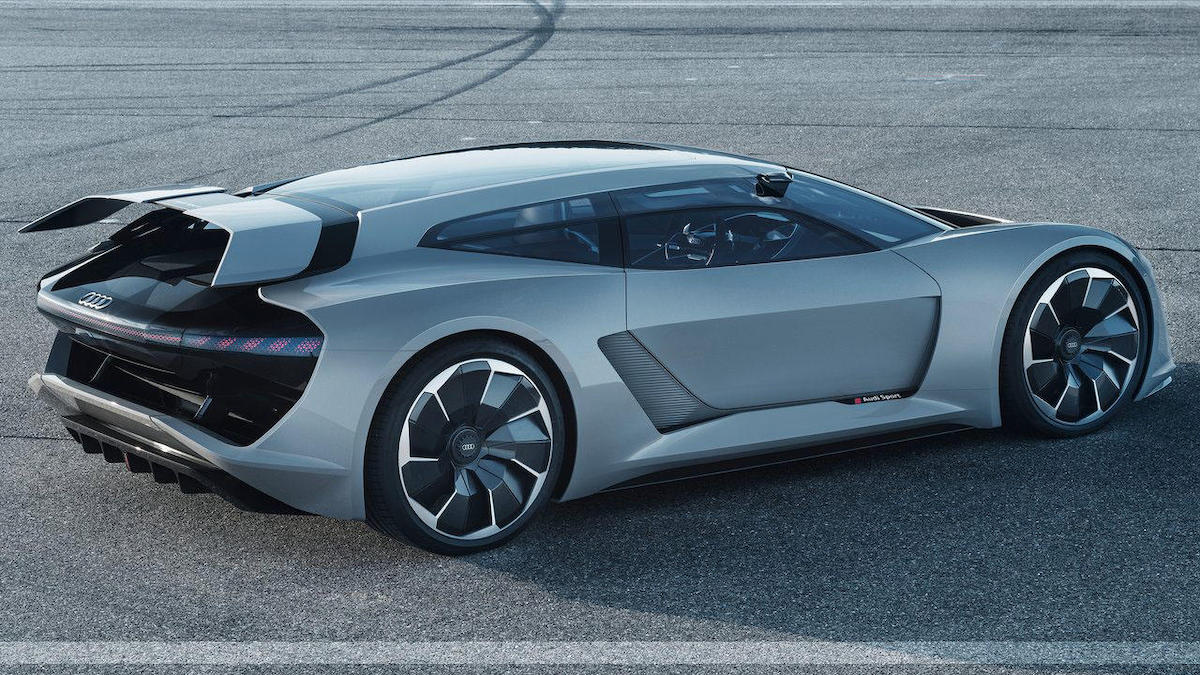 With Lamborghini already confirming the next-gen Aventador and Huracan will keep fuel-burning engines (with a V12 promised in the top dog) allied to plug-in hybrid electrification, it appears deeply unlikely a future Audi supercar will be a sister car to Lamborghini’s entry-level supercar.

Recently, Audi has become very best mates with Porsche, sharing the Taycan’s platform to create the e-tron GT, and expected to lend out the Q6 e-tron SUV’s underpinnings upon which Porsche is basing the all-electric new Macan.

So, does this mean the new, all-electric R8 will have an electric Porsche sister car? A super-Cayman, perhaps, or even a 918 Spyder successor? Insiders say lots of options are being discussed, but the main takeaway is that the VW Group isn’t giving up on fast machinery any time soon, whatever it’s powered by. Stay tuned... 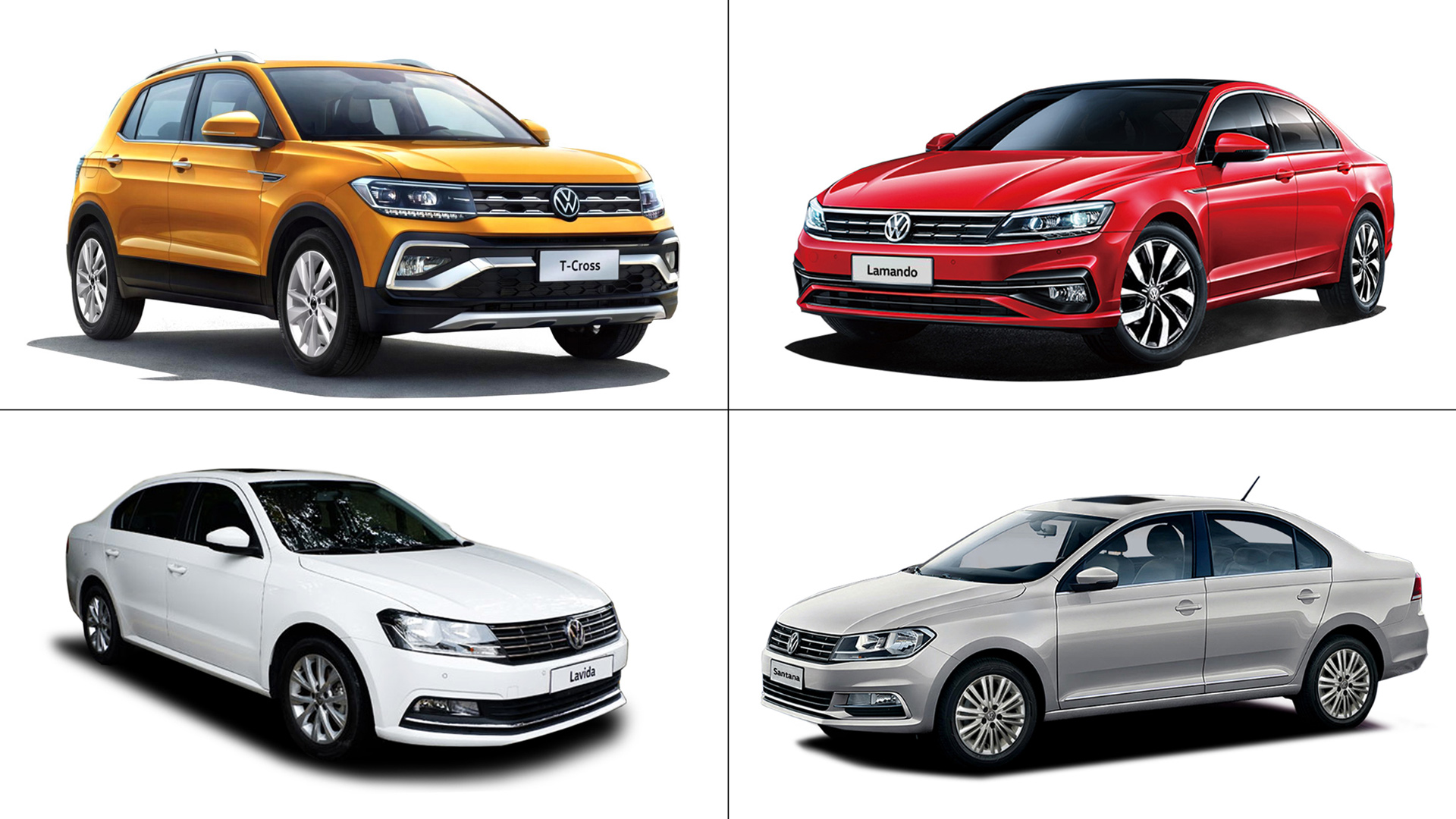 Volkswagen PH is offering big cash discounts on the Santana and T-Cross until December 31
View other articles about:
Read the Story →
This article originally appeared on Topgear.com. Minor edits have been made by the TopGear.com.ph editors.
Share:
Retake this Poll
Quiz Results
Share:
Take this Quiz Again
TGP Rating:
/20