Launched at the Vios Cup event
by Dinzo Tabamo | Sep 10, 2016
CAR BRANDS IN THIS ARTICLE 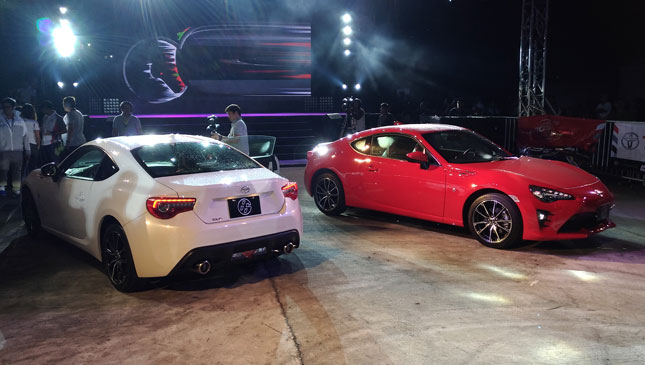 The launch of the Toyota 86 four years ago was a special event because it marked a turning point in the Japanese carmaker’s image. It was the model that people sought not only because it was durable and reliable, but because it elicited excitement.

And now, after bringing the sports car experience to a relatively affordable level, Toyota has refreshed it and given it a fitting introduction at the third leg of this year’s Vios Cup, here at the Clark International Speedway.

Toyota Motor Philippines president Satoru Suzuki personally introduced the new 86 to the crowd. “I believe that it is fitting that we reintroduce the 86 to you tonight at the track, for this is where the car can truly shine. With a rich history born from other Toyota sports cars such as the 2000GT, the Sports 800, and the AE86, the new 86 is a sports car that has all its predecessors’ characteristics but with a compelling new style.”

Did we say relatively affordable? Well, the bad news is there’s been a bit of a price increase. Without further ado:

As you may have noticed, the lineup has been simplified. There are no more Aero variants, just a choice of transmissions and paint. We do wish the sexy spoiler we saw in Japan made it though.

Are the improvements worth the increase in price? We’ll let you know soon enough. Stay tuned. 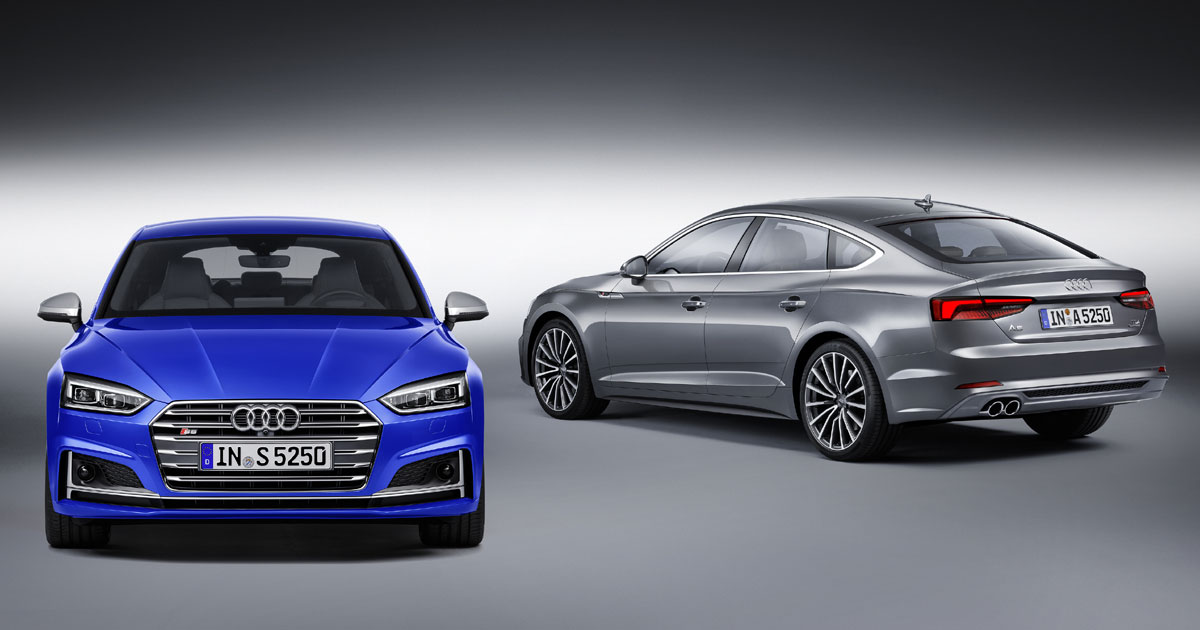 16 images: Audi unveils new A5 and S5 Sportback
View other articles about:
Read the Story →
This article originally appeared on Topgear.com. Minor edits have been made by the TopGear.com.ph editors.
Share:
Retake this Poll
Quiz Results
Share:
Take this Quiz Again
TGP Rating:
/20