A much-appreciated one
by Dinzo Tabamo | May 30, 2014
CAR BRANDS IN THIS ARTICLE 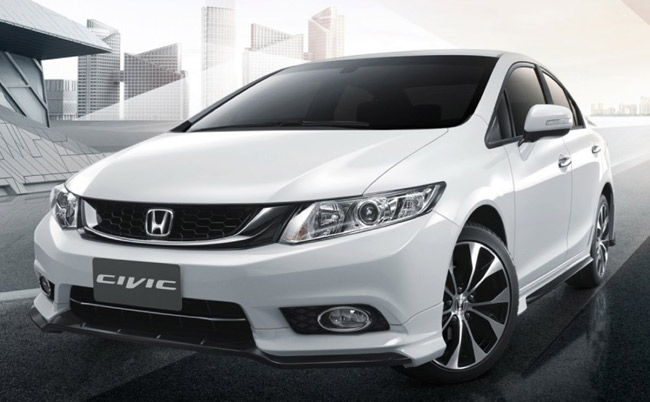 The Honda Civic is like the Star Wars movie franchise. No matter how many prequels Lucasfilm makes, they never seem to measure up to The Empire Strikes Back. In the same way, enthusiasts will always lament how each Civic after the sixth-generation model will never be as exciting as the '90s version and its sporty double-wishbone suspension setup.

The latest generation of Honda's enduring compact sedan has not been spared this malaise. When it was launched in early 2012, market response was somewhat tepid. It didn't help that Honda was facing competition from an aggressive Hyundai and its dashing Elantra. It's a shame because the current ninth-generation Civic is still a well-engineered machine. It has also grown up from a fun college car to a comfortable family cruiser. But the spirit of fun is still there; we had a grand time attacking the twisty roads of Ilocos in this car during a Honda driving event two years ago.

But in a possible bid to reinvigorate its best-selling model, Honda Cars Philippines is introducing a face-lifted Civic today. We don't have complete details yet, but since our Civics are all sourced from Thailand, we believe the revised car will be similar to the Thai-spec Civics.

The refresh is quite minor. The honeycomb grille is the most obvious upgrade, along with chrome highlights on the central intake vents. The Civic now also sports a new alloy-wheel design. There's a good chance the bodykit seen in the photos will make it to our market given Honda's fondness for dressed-up variants lately.

Another feature that has a good chance of arriving is the touchscreen head unit and HDMI port seen in the new City. This includes the nifty multi-angle reversing camera that debuted in the new Accord, and, also surprisingly, appeared in the new City.

As expected, mechanical changes appear to be nil--not that we have any major complaints with the Civic's powertrain.

We will give you an update once the refreshed Honda Civic is officially introduced. We're covering the event as you read this. 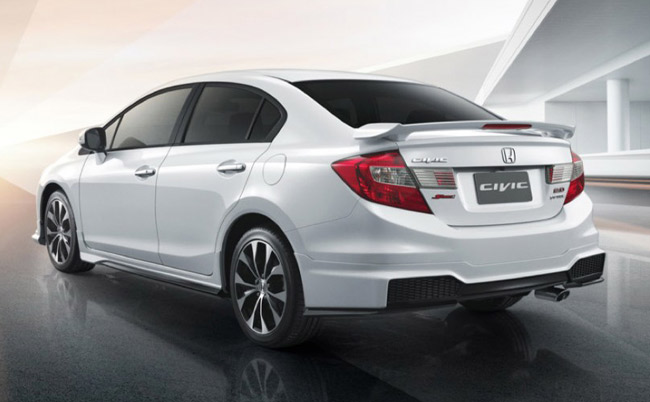 Volvo begins extended launch of all-new XC90 with its interior features
View other articles about:
Read the Story →
This article originally appeared on Topgear.com. Minor edits have been made by the TopGear.com.ph editors.
Share:
Retake this Poll
Quiz Results
Share:
Take this Quiz Again
TGP Rating:
/20