See the beautiful beast
by Andrew Guerrero | Mar 14, 2014
CAR BRANDS IN THIS ARTICLE 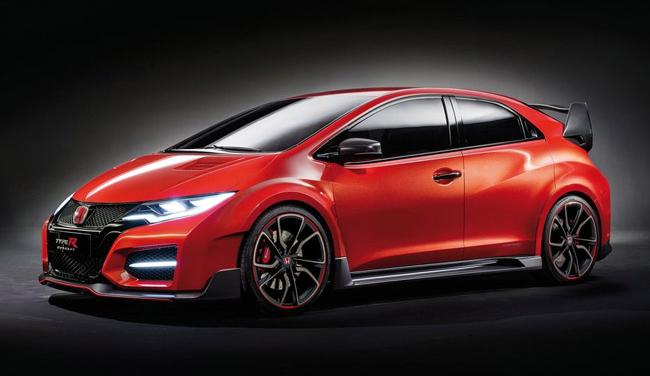 Not so long ago, the brand Honda was usually associated with racing and performance. In recent years, however, the Japanese carmaker seems to have shifted its focus to greener vehicles like hybrid models and alternative-fuel concepts. The true believers at Honda want to remind people that the company has not forgotten how to make performance cars.

Honda has recently unveiled the Civic Type R Concept, which is basically a thinly veiled version of the upcoming production Civic Type R. Its design team describes it as a "racing car for the road" rather than a high-performance version of a road car.

Its aggressive styling is not just for show, according to Honda. "Many of the styling features offer real function, rather than just aesthetics, as confirmed by feedback from prototype testing at the famous Nurburgring Nordschleife in Germany," the press statement said.

The front spoiler and the rear wing are designed to provide additional downforce, while the enlarged grille and air outlets on the hood help keep the high-performance engine cool. The front and rear fenders are widened to accommodate meatier tires.

Among the concept's most distinctive features are its integrated LED taillights that extend upward into the rear wing. It's a nice futuristic touch that gives the car some character.

Unlike previous Type R models that were powered by high-revving naturally aspirated engines (which, by the way, could no longer meet tighter emissions regulations), the upcoming Civic Type R will be powered by a Euro 6-compliant turbocharged 2.0-liter engine. This engine is expected to produce around 276hp.

One of Honda's goals is to make the upcoming Civic Type R the fastest FWD car around the Nurburgring. The current record-holder among FWD cars is the SEAT Leon Cupra 280.

Now, if only Honda could bring this hot hatch over to our shores... 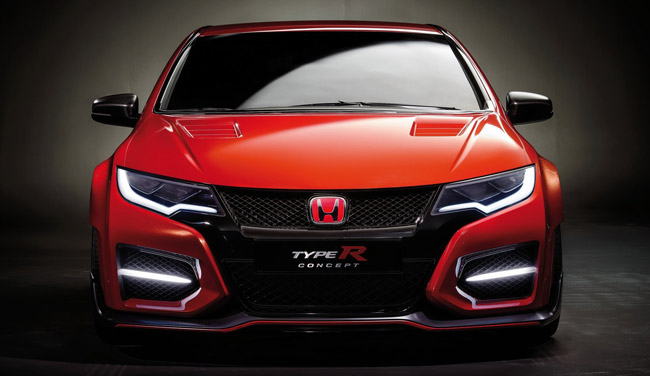 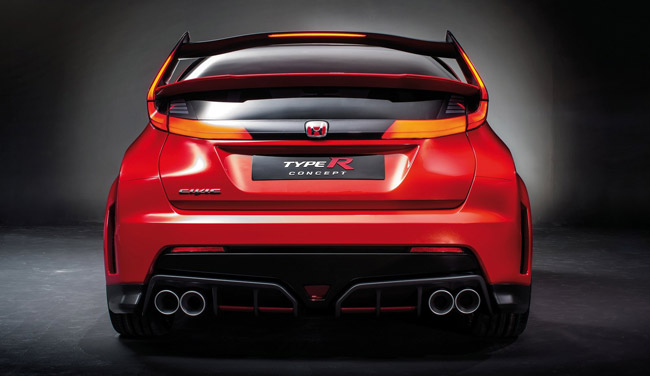 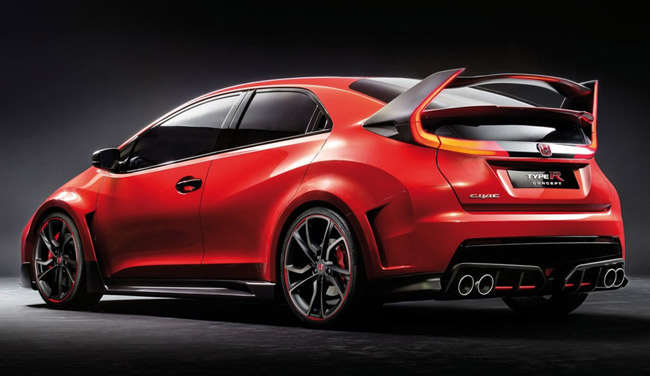 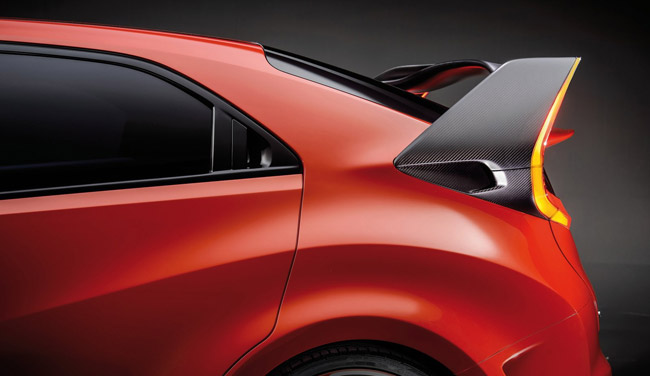 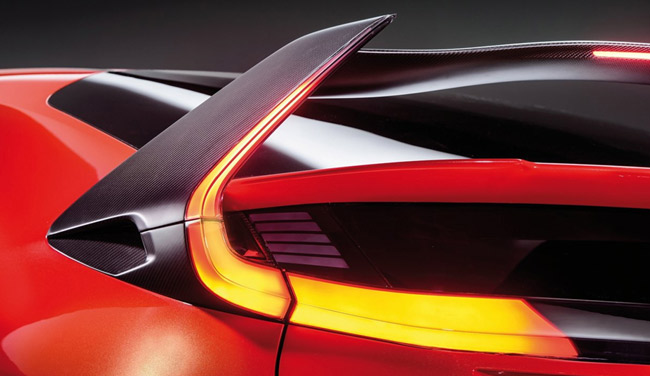 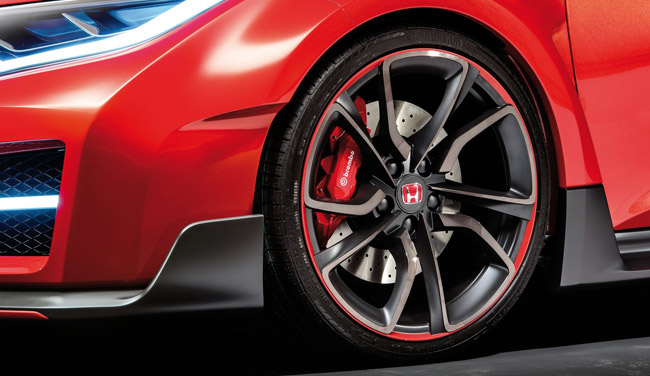 4 Mitsubishi vehicles now available with only 15% down payment
View other articles about:
Read the Story →
This article originally appeared on Topgear.com. Minor edits have been made by the TopGear.com.ph editors.
Share:
Retake this Poll
Quiz Results
Share:
Take this Quiz Again
TGP Rating:
/20