Reservations can now be made for the Honda e in Europe

Which of the five color options would you choose?
by Greg Potts | May 22, 2019
CAR BRANDS IN THIS ARTICLE

It’s been a long time in the making, but reservations are finally open for the Honda e—the Japanese brand’s cutesy little urban EV—and we couldn’t be more excited.

We were first introduced to Honda’s baby back in 2017 when it was shown to the world as the Urban EV Concept, and like first-time parents, we instantly fell in love. That was a tough act to follow, but when we saw it for the second time as the E Prototype in Geneva this year, we were not disappointed. 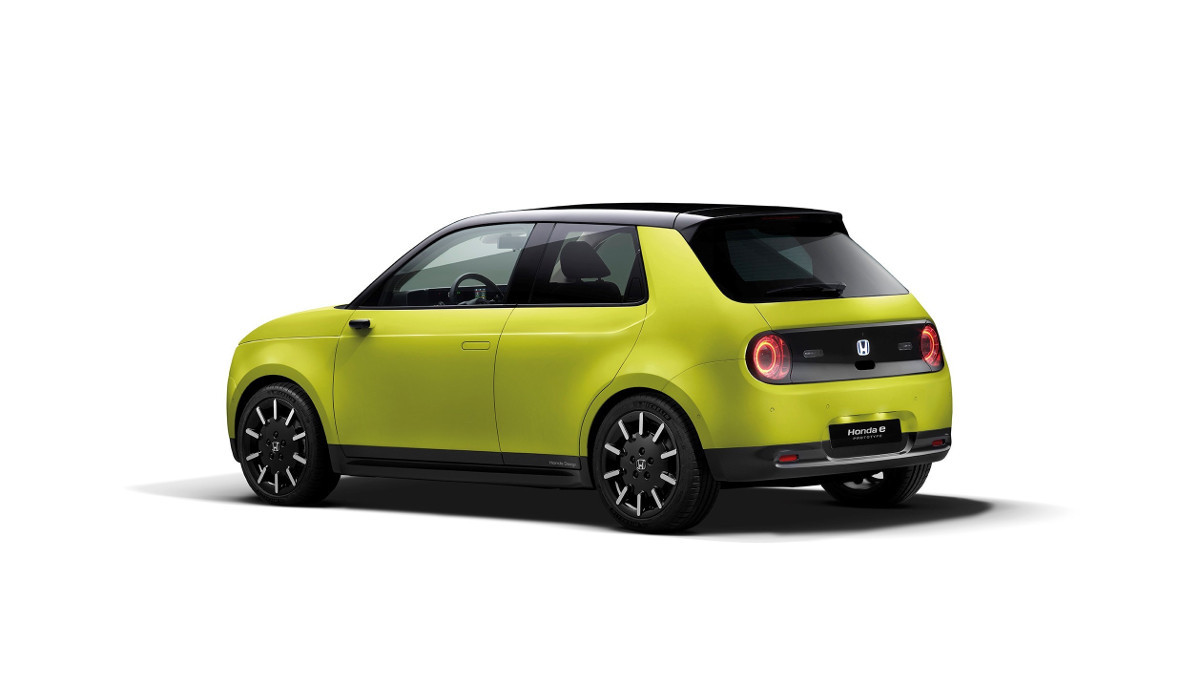 Clearly, the public felt the same way we did, because Honda had 24,000 expressions of interest after that unveiling—around 6,000 of which came from the UK.

Five color options will be available once you put down your refundable £800 (around P53,400) reservation fee. The aptly named ‘Charge Yellow’ looks fantastic, but there’s also white, black, blue, and gray for those who want to blend into the crowd. 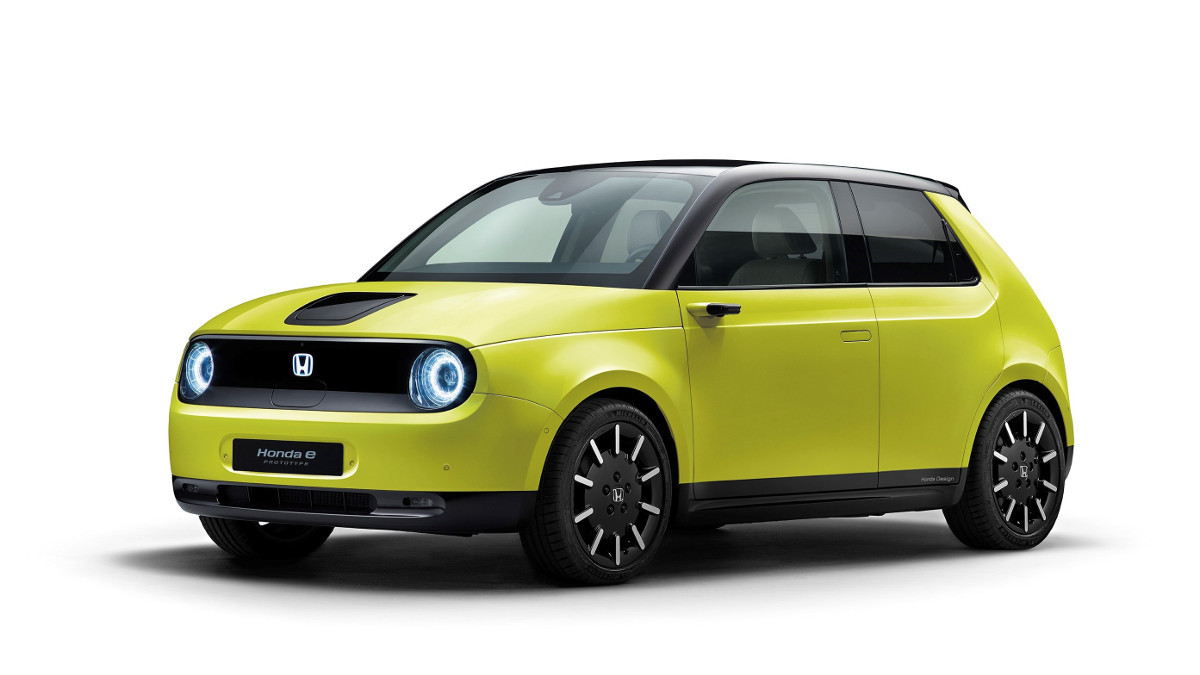 Reservations can only be made in the UK, Germany, France, and Norway so far—but expect to see it expanded in the near future as Honda commits to 100% electrification of its entire range in Europe by 2025. The big question, though, is will there be more interest in the Honda than there was in the VW ID.3? 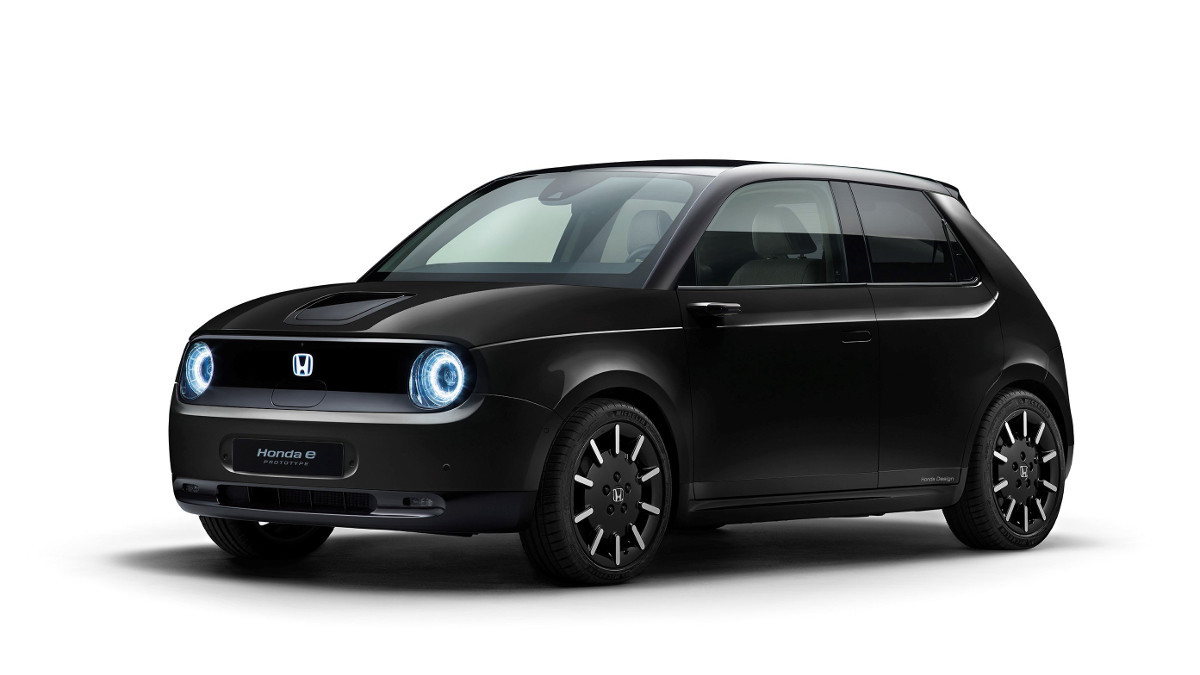 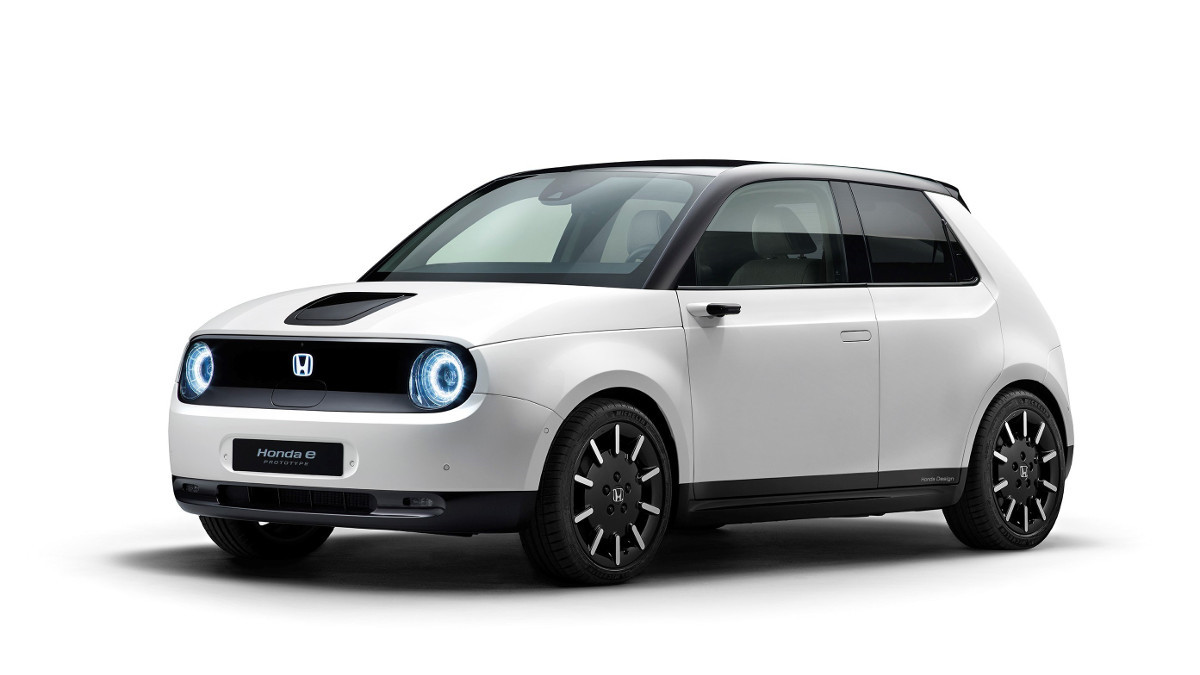 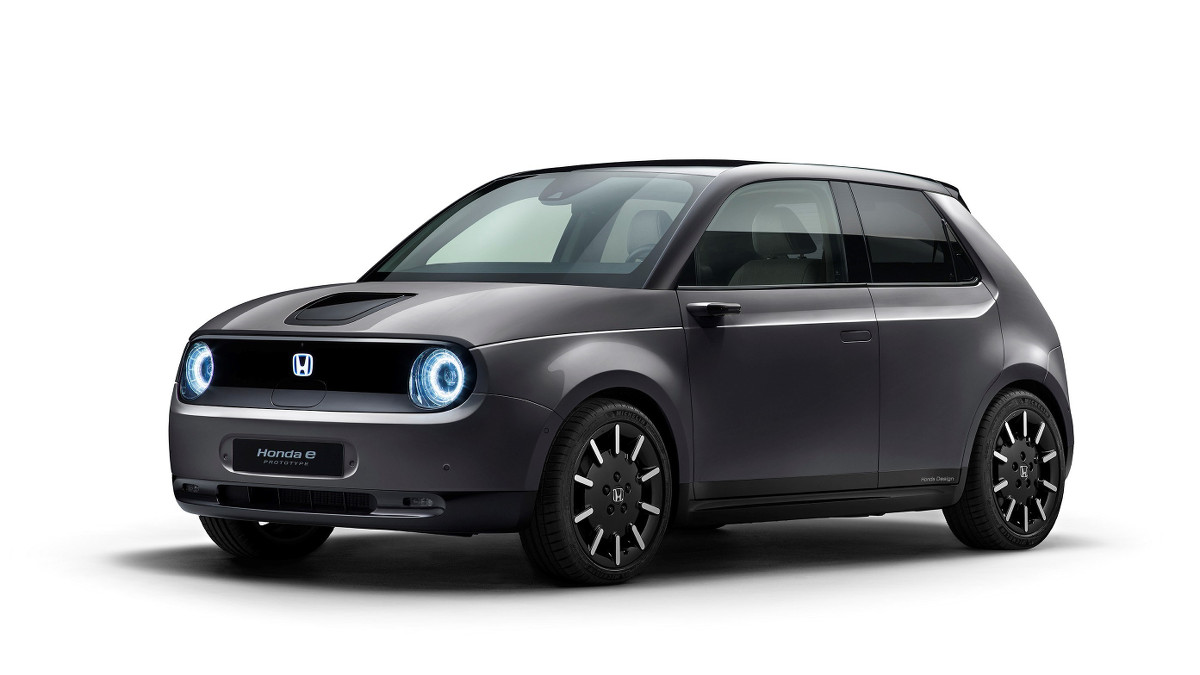 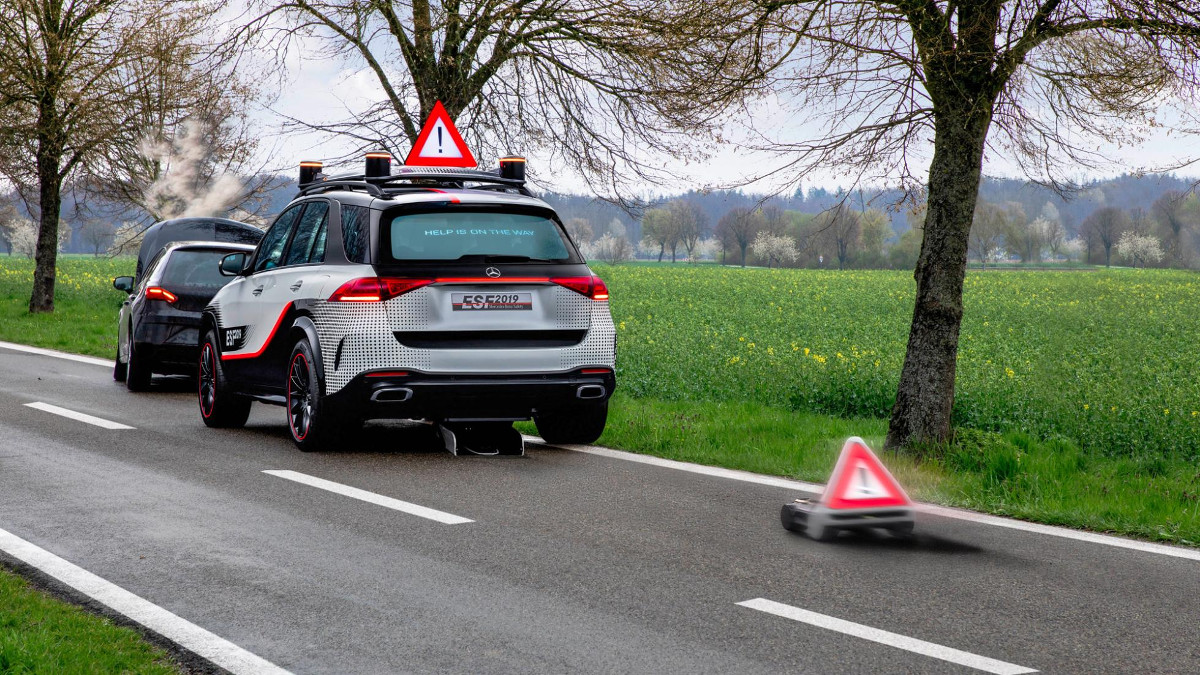 This Merc’s robotic early warning device can self-deploy in emergency situations
View other articles about:
Read the Story →
This article originally appeared on Topgear.com. Minor edits have been made by the TopGear.com.ph editors.
Share:
Retake this Poll
Quiz Results
Share:
Take this Quiz Again
TGP Rating:
/20