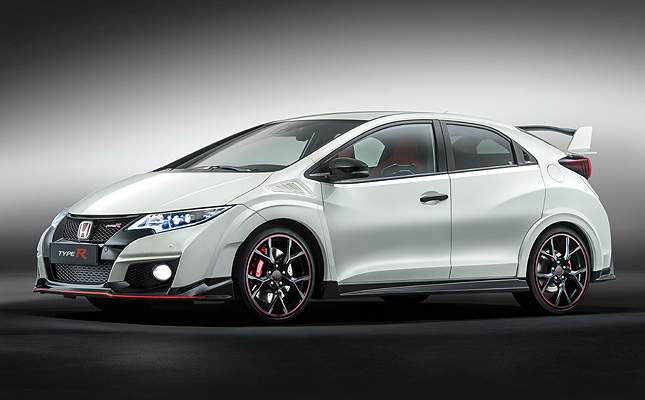 Honda has launched the Civic Type R for the European market, fitting it with an all-new 2.0-liter direct-injected turbocharged VTEC engine that puts out 306hp and 400Nm--"the most extreme and high-performing engine in the 22-year history of the red 'H' badge."

With a redline of 7,000rpm, the engine is part of Honda's next-generation Earth Dreams Technology series, boasting low-end torque and delivering sustained acceleration. Its performance is also reportedly unmatched for the front-wheel-drive high-performance hatchback segment with a 0-100kph sprint time of 5.7 seconds and a top speed of 270kph. Transferring the power down to the front wheels is a six-speed manual transmission.

The Civic Type R's exterior remains largely unchanged from what was shown to the public in September 2014.

A wide front splitter and deep side skirts aid the nearly flat underbody, and a rear diffuser manages airflow around the vehicle and reduces lift. In addition, the rear wing has been carefully engineered to optimize downforce without increasing drag at higher speeds, improving the Civic Type R's road-holding abilities through high-speed corners.

Heat management was also addressed as part of the Civic Type R's design, with enlarged upper and lower grilles in the front bumper to enhance the cooling of the engine bay. Outlet vents on the front-quarter panels and the trailing edge of the widened front wheel arches also provide ventilation for the high-output engine.

The Euro-market-only Civic Type R is also equipped with a +R button that supposedly heightens the engine's responsiveness and changes the torque mapping "to a more aggressive and performance-focused setting." It also reduces the power assistance of the steering system, making it more responsive to driver input. Damping force of the new four-point adaptive damper system is also increased, firming up the car’s handling.

The Honda Civic Type R will go on sale across Europe in a few months' time. Too bad we won't get this in our market. Then again, who knows? 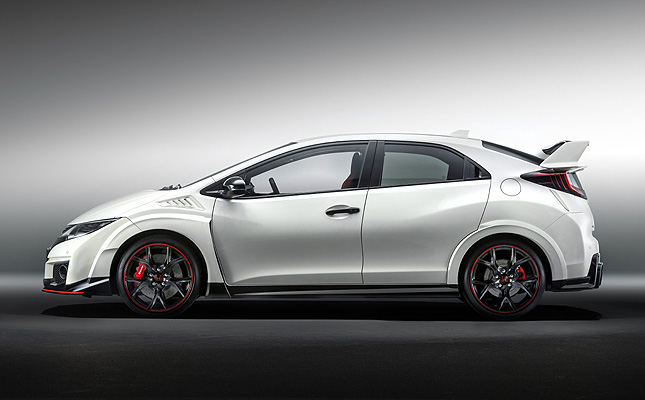 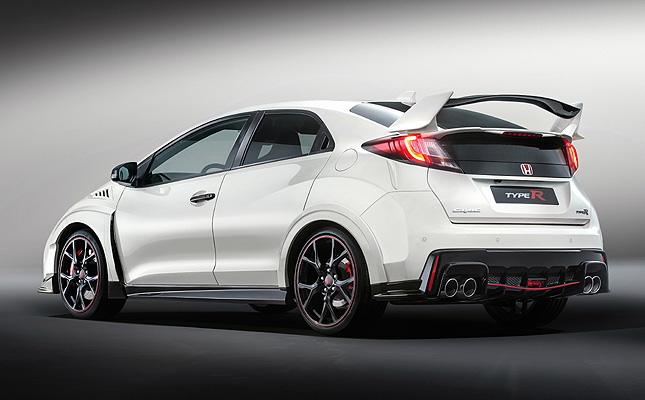 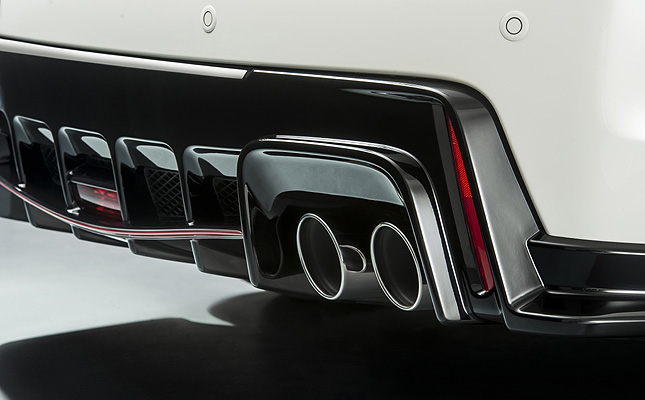 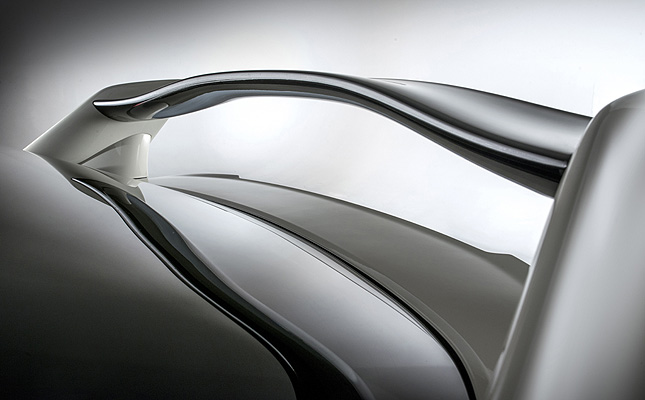 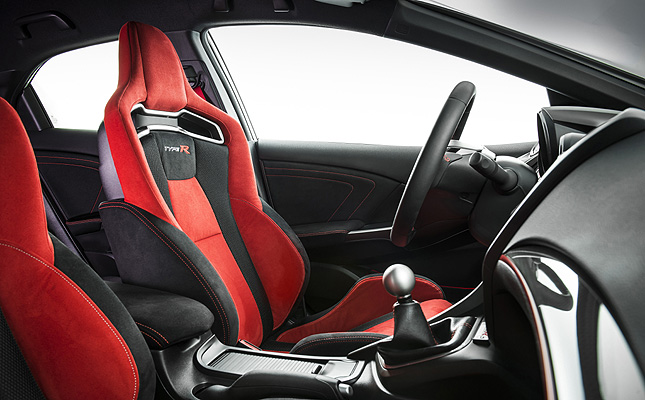 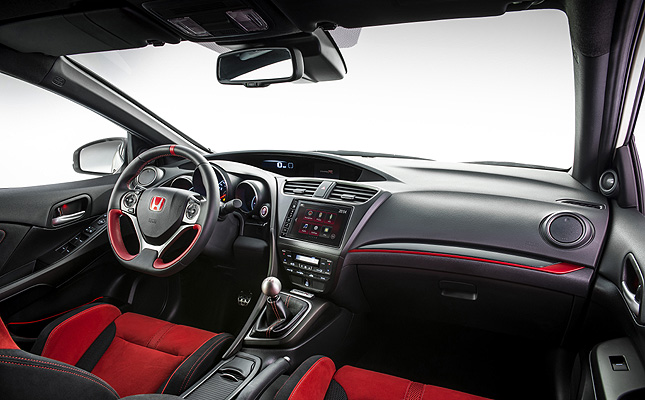 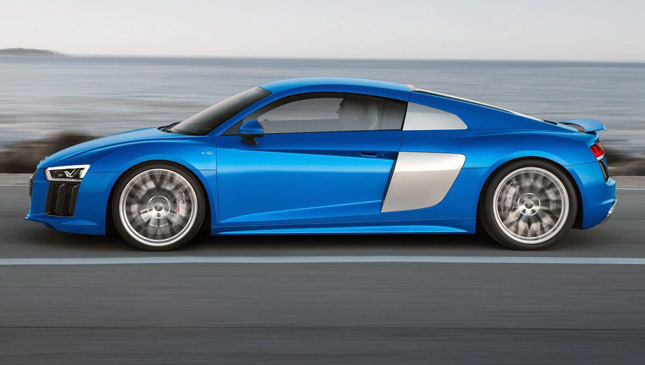 Audi unveils all-new R8
View other articles about:
Read the Story →
This article originally appeared on Topgear.com. Minor edits have been made by the TopGear.com.ph editors.
Share:
Retake this Poll
Quiz Results
Share:
Take this Quiz Again
TGP Rating:
/20