To celebrate the model’s 20th anniversary
by Stephen Dobie | Dec 16, 2019
CAR BRANDS IN THIS ARTICLE

We weren’t quite ready for this. The Honda S2000 is making a comeback, and we’ll see the fruits of said comeback at the Tokyo Auto Salon in January.

Now, we suspect it’s not a proper production thing. It’s the work of Honda Access, the company’s accessories arm, and it’s a celebration of the S2000’s 20th birthday. Don’t we all feel old.

It’s called the S2000 20th Anniversary Prototype, and the suspicion is that it previews a few cosmetic updates for existing S2000 owners to apply to their car, perhaps as part of the birthday party they throw for it. We’re told there’s a sharper bodykit, upgraded suspension, and a new stereo. Which means its highly strung 2.0-liter engine has almost certainly stayed untouched.

Is it just us, or does it look like a car that could plausibly be sold as a new thing without looking out of place? Its styling is no more dated than a Toyota 86’s, for instance. Just quietly resume production, Honda. You’ll sell enough electric cars to offset its emissions. 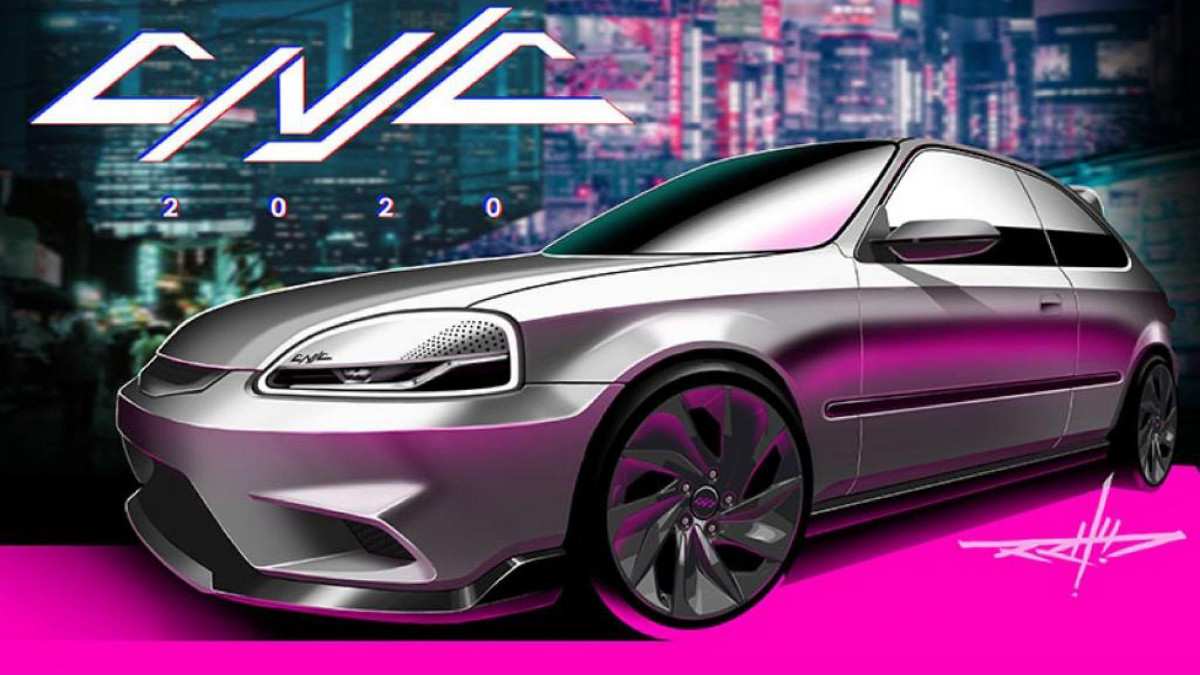 We’ll see and learn more at Auto Salon, when Honda Access will also show off a celebration of the EK9 Civic, with a fantastically retro-infused teaser image to give us a glimpse of it. Much as we’re in full Christmas mode, we’re now more excited for January... 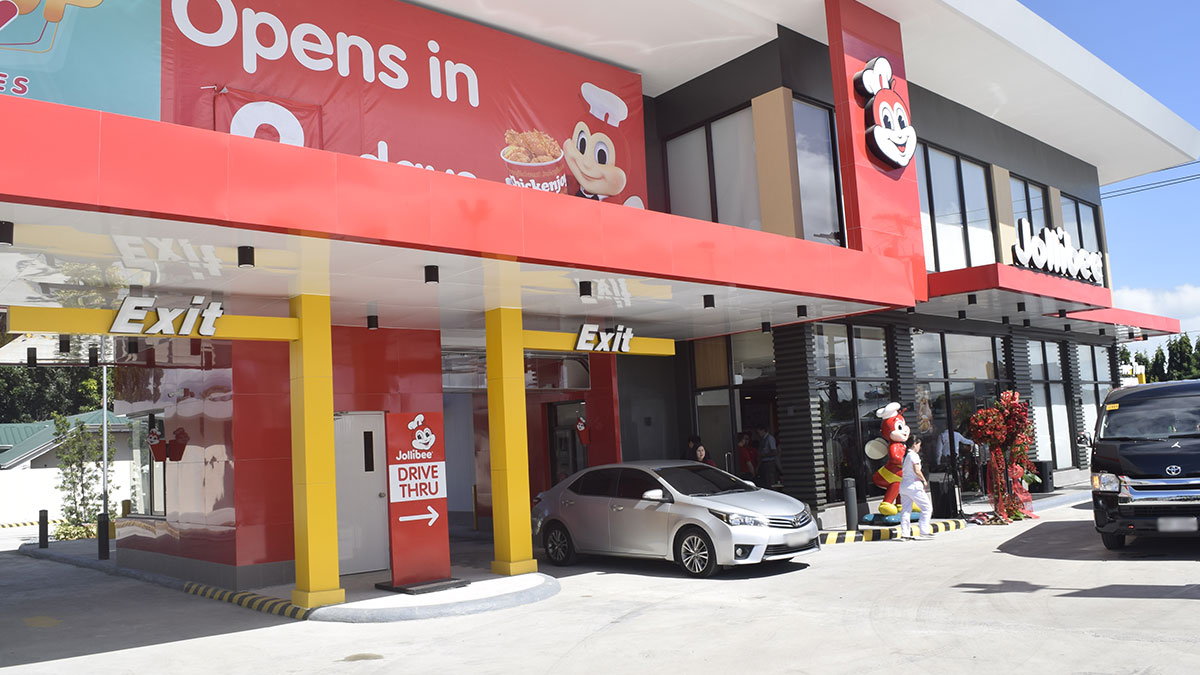 Jollibee’s 1200th store will feature its first-ever ‘dual lane drive-thru’
View other articles about:
Read the Story →
This article originally appeared on Topgear.com. Minor edits have been made by the TopGear.com.ph editors.
Share:
Retake this Poll
Quiz Results
Share:
Take this Quiz Again
TGP Rating:
/20