Honda launched a new Civic-based crossover in China—the ZR-V—a few months back. Now, it appears this new offering from the People’s Republic is set to be launched in the carmaker’s home market.

Honda has just teased the ZR-V for Japan and confirmed that it will begin taking preorders for the crossover in September. It’ll still look the same as before, only this one features a slightly different front fascia. There are vertical slats in place of the mesh-like pattern on the grille, and the bumper has less plastic claddings and a smaller air intake on its lip. The black underbody trim has also been taken out entirely.

OTHER STORIES YOU MIGHT HAVE MISSED:
Specs, prices, features: Everything you need to know about the Toyota Lite Ace
The Nissan Kicks is coming to PH next month 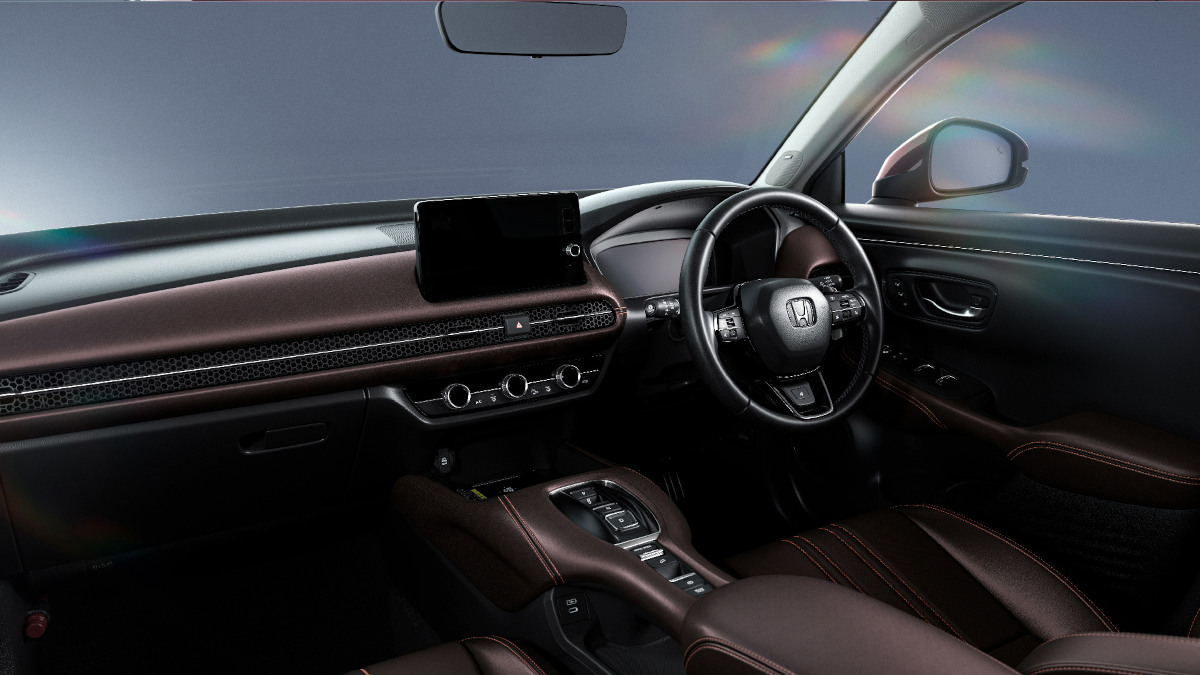 Other than that, it’s fairly similar overall. The shape of the headlights has been retained, and the wheels are virtually identical as well. The same can be said about the interior, save for the sleek brown colorway on the Japan-spec ZR-V.

The biggest differences between China’s and Japan’s offerings can be found under the hood. The former’s power unit—a 1.5-liter turbocharged engine with a CVT, which is similar to the Civic’s powertrain—still comes as an option, but the main attraction is the new Sports e:HEV hybrid powertrain.

This is coincidentally the same setup found in the Civic e:HEV, which packs a 2.0-liter engine working with two electric motors. Figures for the ZR-V, however, have yet to be released.

Honda will begin its pre-launch showcase of the ZR-V in Japan midway through August, so we expect to see more of this crossover come next month. Let’s imagine it eventually makes its way to the local market—do you think it has a place in Honda Cars Philippines’ lineup?

More photos of the Honda ZR-V: 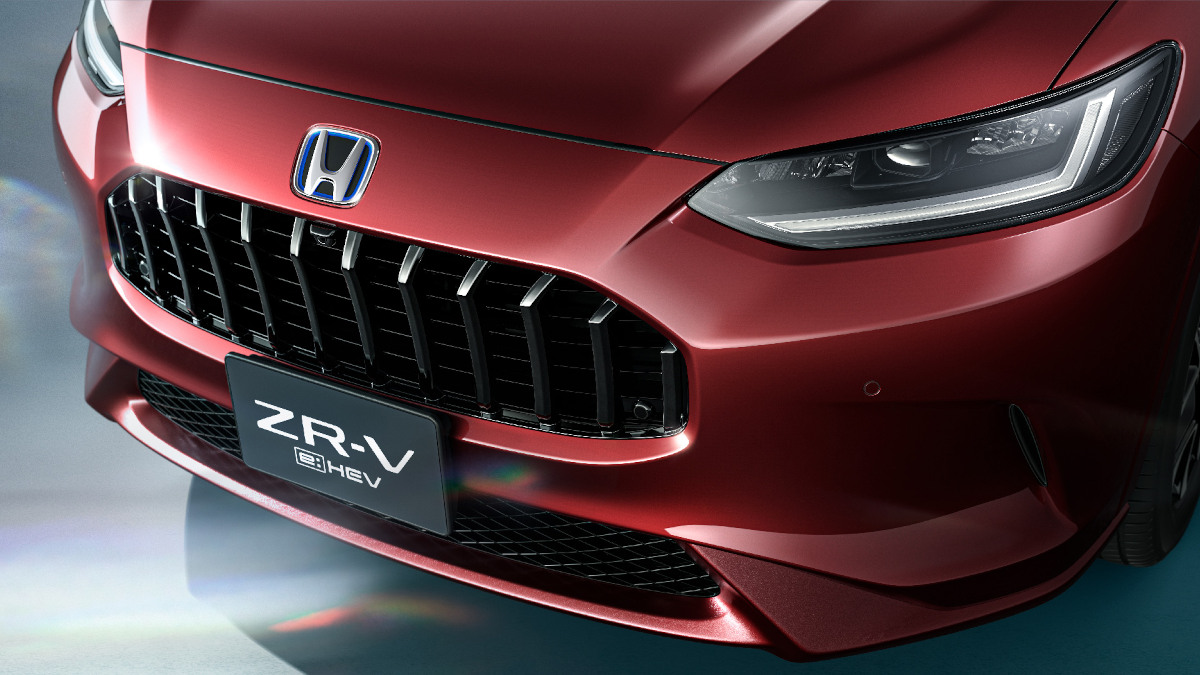 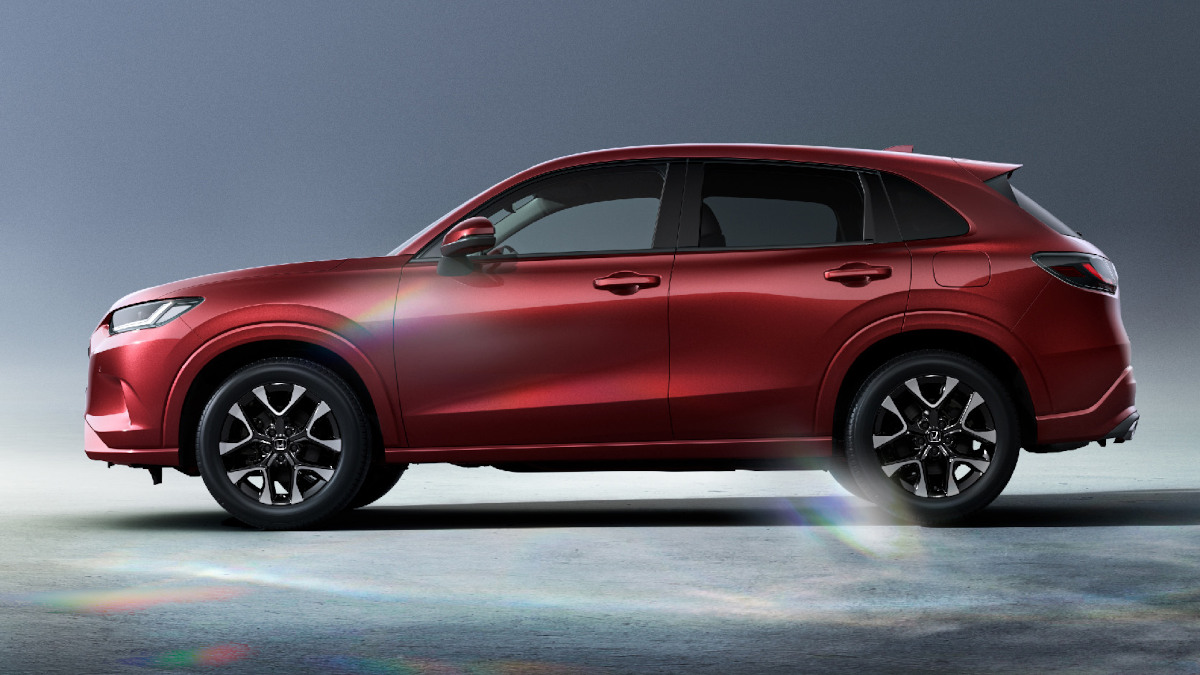 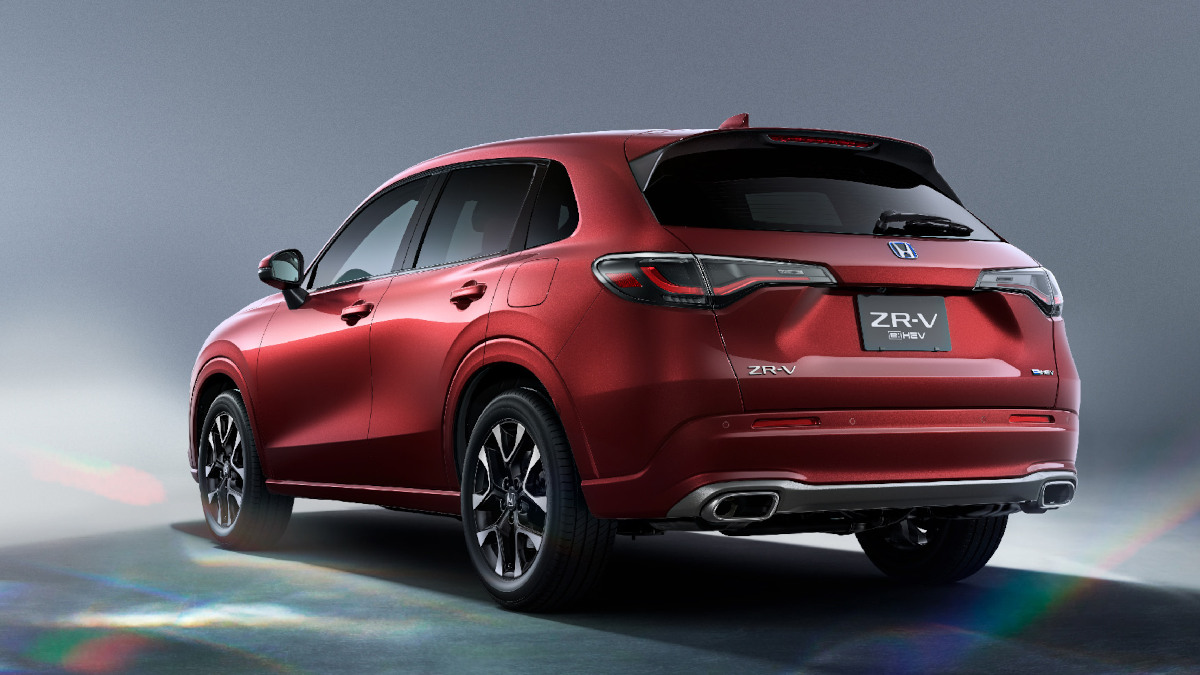 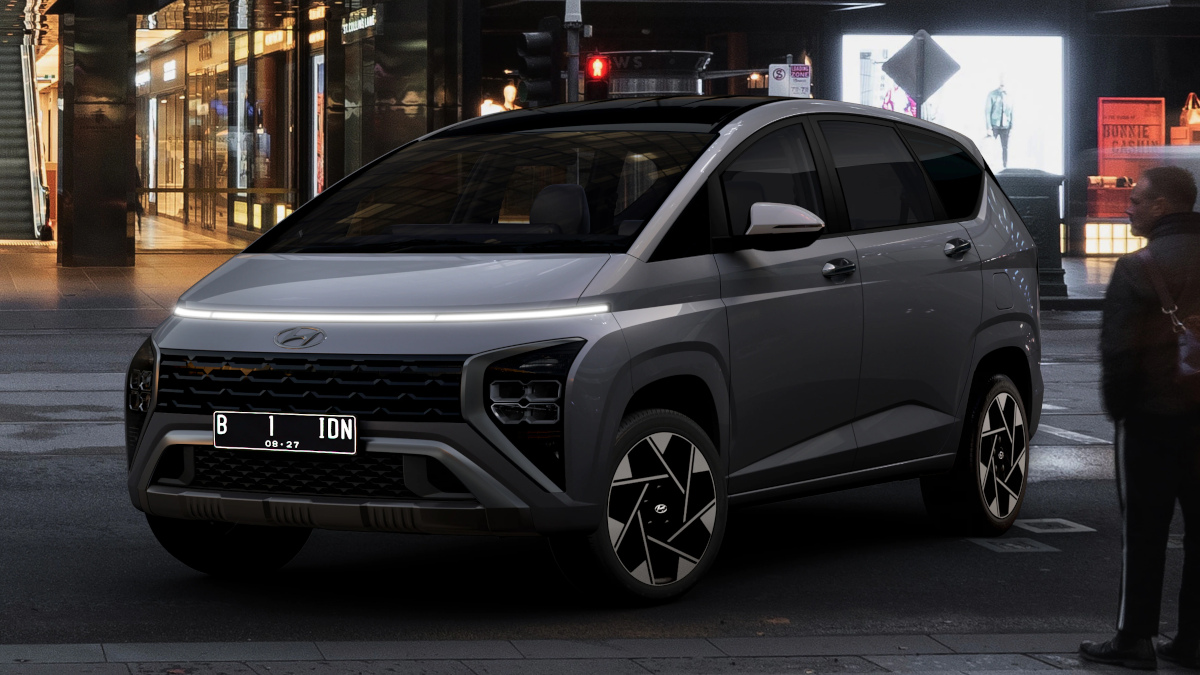 The Hyundai Stargazer MPV is eager to take on the Avanza and Xpander
View other articles about:
Recommended Videos
Read the Story →
This article originally appeared on Topgear.com. Minor edits have been made by the TopGear.com.ph editors.
Share:
Retake this Poll
Quiz Results
Share:
Take this Quiz Again
TGP Rating:
/20