Here are the specs and features
Dec 8, 2014
CAR BRANDS IN THIS ARTICLE 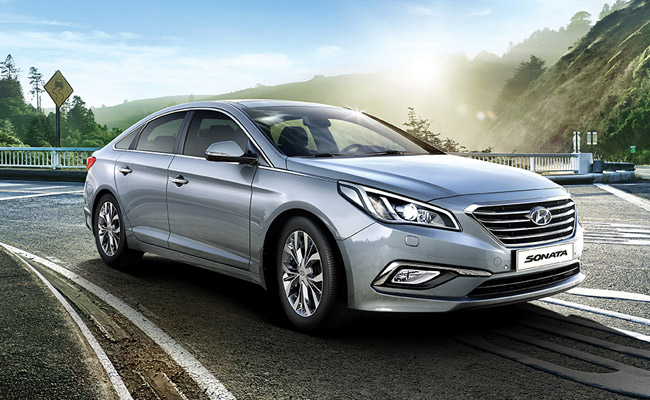 In March this year, Hyundai officially presented the production version of the all-new, seventh-generation model of the Sonata midsize sedan in its home market of South Korea. On December 15, Hyundai Asia Resources Inc. will do the same in the Philippines.

This new Sonata is bigger than the model it's replacing, measuring 35mm longer, 30mm wider and 10mm taller. Hyundai says the all-new Sonata is "the only car classified as a large car in terms of interior space compared to its midsize competitors, according to the US Environmental Protection Agency."

For the Philippine market, the new Sonata will use neither one of the three engines it is equipped with in Korea. Instead, it will come with a Theta II 2.4-liter MPI DOHC D-CVVT engine, rated at 176hp and 228Nm. This powerplant will be mated to a six-speed automatic transmission. Underpinning the new Sonata are a MacPherson strut suspension at the front and dual multilink suspension at the rear.

The Sonata will have two variants in our market: the standard GLS, which is said to have a price estimate of P1.6 million, and the premium variant, which will reportedly go for about P1.8 million. The exact, official price figures will be revealed on launch date.

Hyundai enumerated the major features that will be found in the new Sonata, although it didn't say which ones are for which variant exactly.

Hyundai claims that the new Sonata has deliberately been made sportier. The steering wheel, for instance, is now 1cm thinner and actually took 16 months to be perfected. Also, the Korean carmaker believes the 18-inch alloy wheels complement the car's said sportiness. A panoramic sunroof, smart key and smart trunk are also mentioned in the press statement sent to us by Hyundai Asia Resources Inc.

We'll keep you posted once we get the exact, official prices. 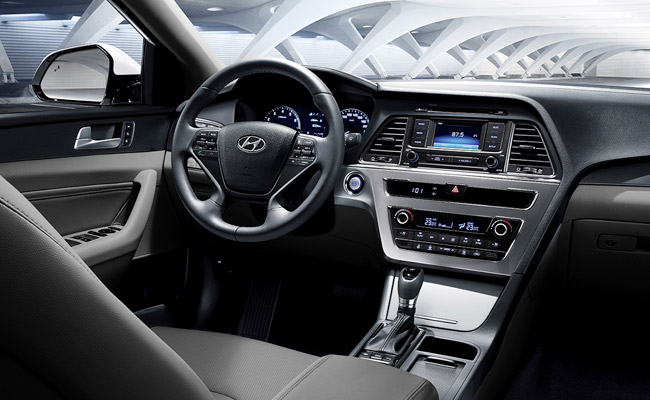