Is the Toyota Yaris EU model better than the Southeast Asian version?

Let us know what you think
by Andrew Guerrero | Jun 6, 2014
CAR BRANDS IN THIS ARTICLE 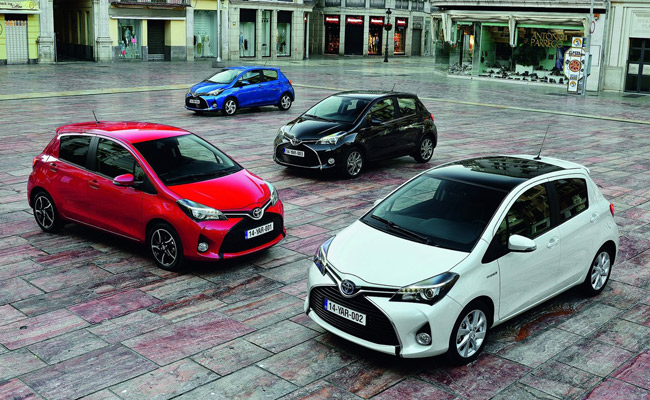 Toyota Motor Europe has unveiled the 2015 Yaris. This newly launched subcompact hatchback in Europe is a heavily revised version of the new-generation Yaris introduced in 2011. Note that the JDM Vitz version was unveiled in late 2010.

If you just got confused, let us make this clear: There are two Yaris lines. The Japanese carmaker has moved away from the strategy of offering one global Yaris/Vitz model, like it did in the past. The more compact Yaris is developed in Europe. The larger one, on the other hand, is based on the longer Vios platform, which was developed for China and Southeast Asia because we love space.

Now back to Toyota Motor Europe's Yaris. When the previous-generation model was launched a few years ago, it had the typical evolutionary Toyota styling. Visually, it wasn't really that exciting to look at, but this style issue has been fixed in the latest generation.

Gone is the bland front end. In its place is a sportier, more aggressive face that features a "cross-shaped structure" with a large lower grille. This is part of what Toyota dubs the "Keen Look and Under Priority" concept. Styling enhancements at the rear are more subtle, and gained LED taillights and a faux diffuser.

The subcompact hatchback's interior is restyled to match its sharper exterior. The quality and feel of the materials have improved. The equipment and color choices inside have also broadened. Handling, comfort and NVH have been enhanced to offer a better driving experience. The car has received a retuned suspension and a more rigid body structure. Secondary modifications have been done to lessen vibration and noise.

"The work carried out in Belgium and France on the fundamental aspects of the Yaris--external design, interior design and platform--has been fully adopted on some versions of the Vitz produced in Japan," according to the press statement of Toyota Motor Europe. Over 84% of these French-made Yaris units are for export to other markets including North America.

The European-developed Yaris is clearly aimed to compete with the Ford Fiesta and the Volkswagen Polo. Toyota Motor Europe gave careful attention to making it more refined and more "fun to drive." The ASEAN Yaris, on the other hand, has also gotten more stylish but it is clear that its priority is practicality. This is evident in its larger size, roomier interior and mechanicals that are mostly carried over from the previous model. 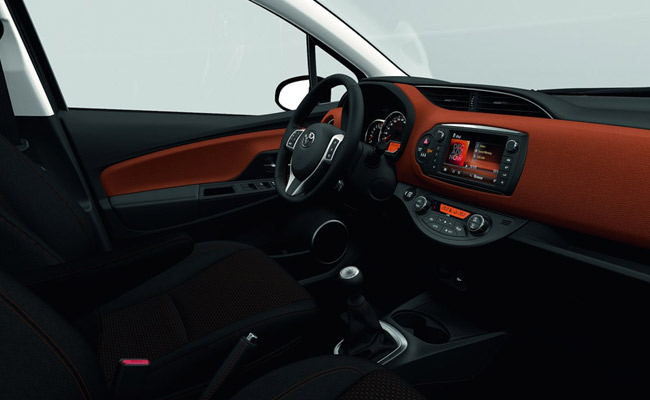 What are the top 2 reasons financed cars get repossessed by banks?
View other articles about:
Read the Story →
This article originally appeared on Topgear.com. Minor edits have been made by the TopGear.com.ph editors.
Share:
Retake this Poll
Quiz Results
Share:
Take this Quiz Again
TGP Rating:
/20