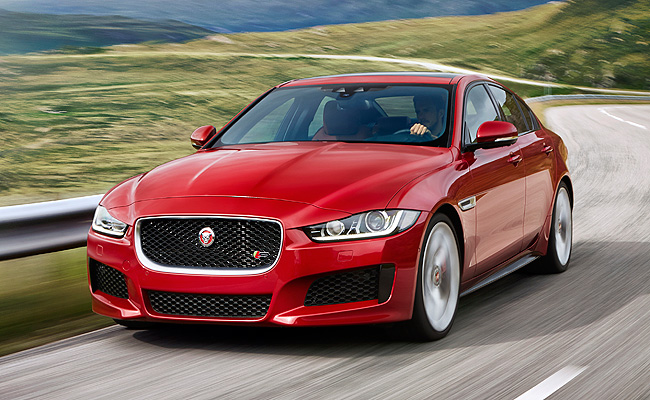 Jaguar has finally revealed its XE luxury compact sedan, which, according to the British carmaker, "redefines the concept of the sports sedan" with to its advanced lightweight construction, streamlined styling, luxurious interior, and outstanding ride and handling.

The XE is due to go on sale globally in 2015. Although Jaguar failed to disclose the powertrain and performance figures of the standard model, it did share that the high-performance XE S variant comes with a supercharged 3.0-liter V6 mill that produces 340hp and 450Nm. Mated to an eight-speed automatic transmission with paddle-shift controls, the engine can propel the XE S from rest to 100kph in 5.1 seconds before reaching an electronically limited top speed of 250kph.

The XE makes extensive use of aluminum and is the first model to be developed from Jaguar's new modular vehicle architecture. According to Jaguar, the XE's long wheelbase and low seating position give the car a streamlined, coupe-like profile, while its large front air intakes, chrome side vents and discreet rear spoiler reinforce its performance potential.

For its interior, the front-seat passengers are cocooned by the deep center console, giving it a cockpit-like feel. Its instrument dials are also inspired by that of the F-Type with the needles sweeping up on start-up to further emphasize the XE's sports sedan attributes.

"Our mission was to create an exciting and dynamic design clearly reflecting the XE positioning as a serious driver's car," said Jaguar design director Ian Callum. "The cab-rearward proportions and tight packaging achieve that and give the XE the appearance of movement even when it's standing still. It bears a strong family resemblance to the F-Type and will stand apart in the crowd."

The new Jaguar XE is expected to compete squarely with the likes of the Mercedes-Benz C-Class and the BMW 3-Series. 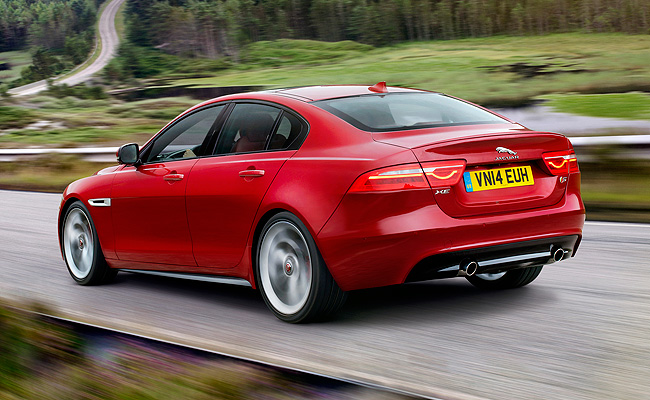 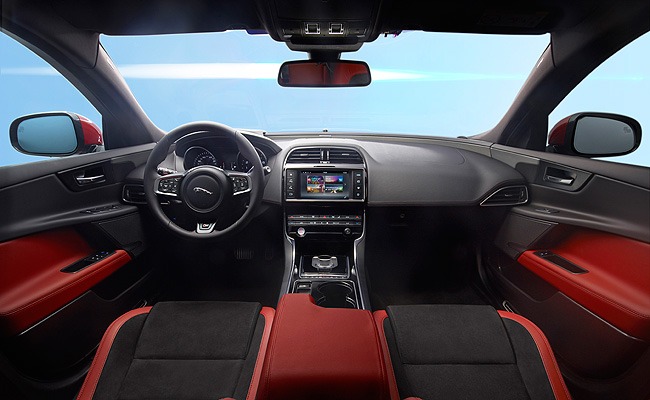 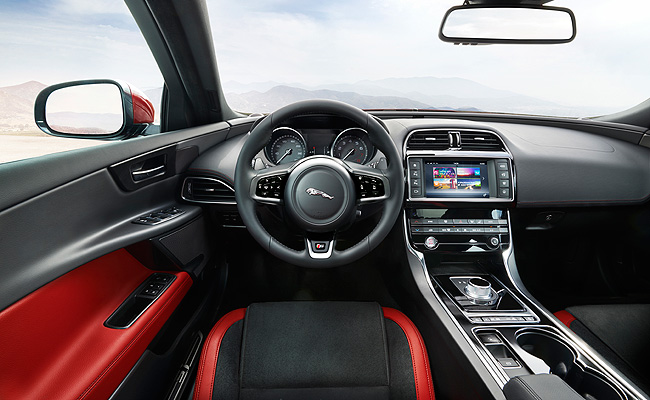 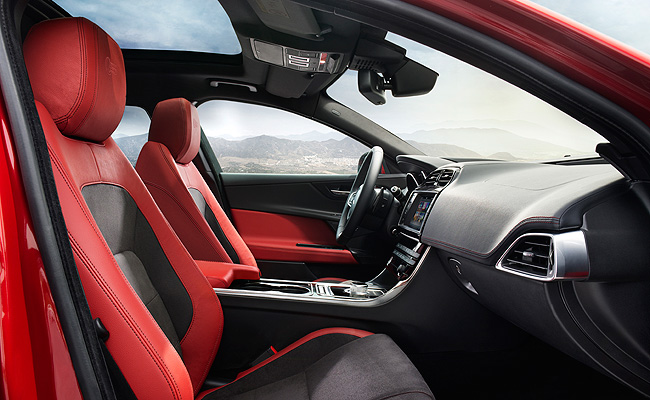 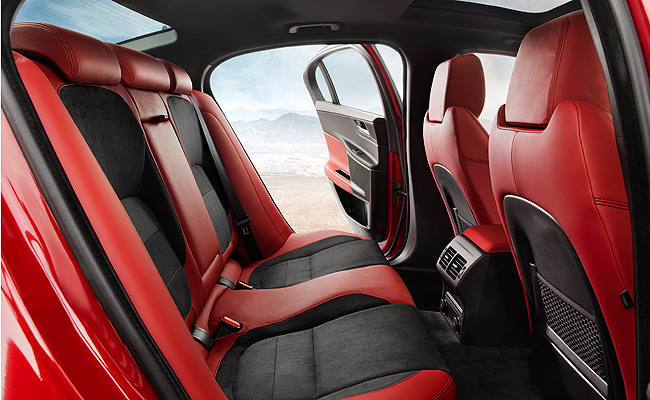 Mercedes-AMG GT is officially out
View other articles about:
Recommended Videos
Read the Story →
This article originally appeared on Topgear.com. Minor edits have been made by the TopGear.com.ph editors.
Share:
Retake this Poll
Quiz Results
Share:
Take this Quiz Again
TGP Rating:
/20