...and make the seats vibrate to your chosen music
by Vijay Pattni | Jan 9, 2019
CAR BRANDS IN THIS ARTICLE

Anyone else mildly terrified by the prospect of an autonomous car that can read your facial expression, check your heart rate, and then alter the cabin accordingly? No? Just us, then.

At this year’s Consumer Electronics Show in Las Vegas, Kia has unveiled something called R.E.A.D. That spells out READ, but stands for—car buzzword bingo cards at the ready—‘Real-time Emotion Adaptive Driving.’

So in the future, in your autonomous pod, the interior will be constructed of many sensors that monitor your emotional state. The system will then make an assessment using artificial intelligence, and tailor the interior ‘environment.’ It is said to create a “more joyful mobility experience,” but we’ve watched too many movies. We know how this one ends.

“Kia considers the interactive cabin a focal point for future mobility,” explains Hyundai’s Albert Biermann (formerly of BMW M Division, we’re obliged to point out). “The system enables continuous communication between driver and vehicle through the unspoken language of ‘feeling,’ thereby providing an optimal, human-sense oriented space for the driver in real-time.”

Kia tells us this READ system establishes a “baseline in user behavior,” identifies patterns and trends, and...okay, now we’re really terrified. Especially considering another part of the system makes the seats vibrate to your chosen music.

The concept on display even sprays out fragrances to suit the occupants’ “current disposition,” while there’s something called ‘V-Touch,’ which is a virtual touch-type gesture control.

Let us know what you think. We’ll be hiding in a bunker somewhere deep underground. 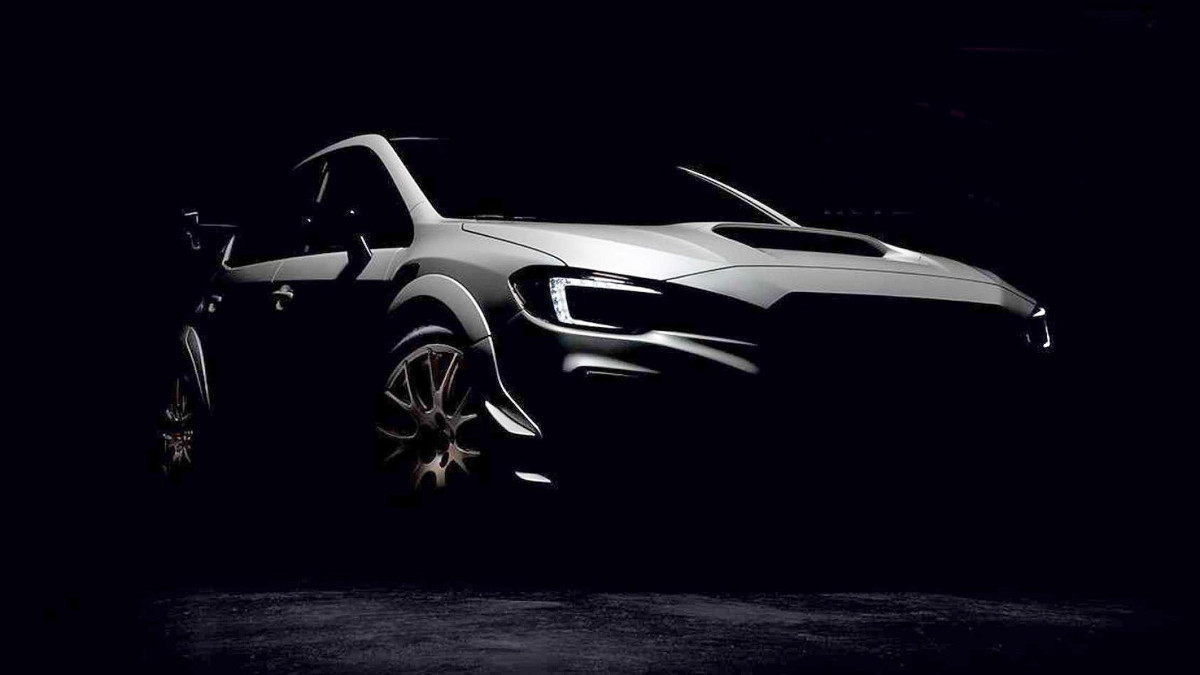 Subaru is launching the WRX STI S209 in Detroit next week
View other articles about:
Read the Story →
This article originally appeared on Topgear.com. Minor edits have been made by the TopGear.com.ph editors.
Share:
Retake this Poll
Quiz Results
Share:
Take this Quiz Again
TGP Rating:
/20