We might see a fully-electric Koenigsegg hypercar in the future

Koenigsegg sees a battery-cell shortage in our all-electric, shiny new future. Which is why company boss Christian von Koenigsegg is a bit hesitant about building a proper, world-beating fully-electric hypercar.

It’s definitely something he imagines, though. “Eventually, we see that as a possibility. It has everything to do with battery-pack weight, the car weight, the cell availability, and—to a certain degree, but not much—battery-cell cost,” he told us.

“There will come a time when a BEV (battery electric vehicle) will be able to beat what we can do with a hybrid,” he added. That time however, is still quite a way off into Koenigsegg’s future.

He notes that as Tesla increases production, and carmakers like Volkswagen, BMW, and others join the electric car fray, “it’s quite easy to realize there will be a cell shortage coming up very quickly.”

Plus, he’s not yet done with combustion-engine tech, following on from news that Koenigsegg and NEVS have joined up to build a cheaper hybrid supercar with Koenigsegg’s camless ‘freevalve’ technology.

The company’s “belief in next-generation combustion engines that are completely CO2 neutral” means a fully-electric hypercar is some way off into the future. “Even though these battery cell-factories are being built at full steam ahead, it’ll be hard to catch up,” he says. “I think having a smaller battery pack and combining it with a CO2 neutral combustion engine is a very enticing solution.”

Well, suppose we’ve got the replacement for the Agera RS to look forward to. That car will be revealed at the Geneva show in March. We know it’ll produce at least 1,400hp, that it’ll be more luxurious than the Agera RS but still ‘visceral,’ and that it’ll be fast.

But we don’t know its name. “I can’t tell you that just yet,” he laughs. Not even a hint? “No, because that’d give the game away.” 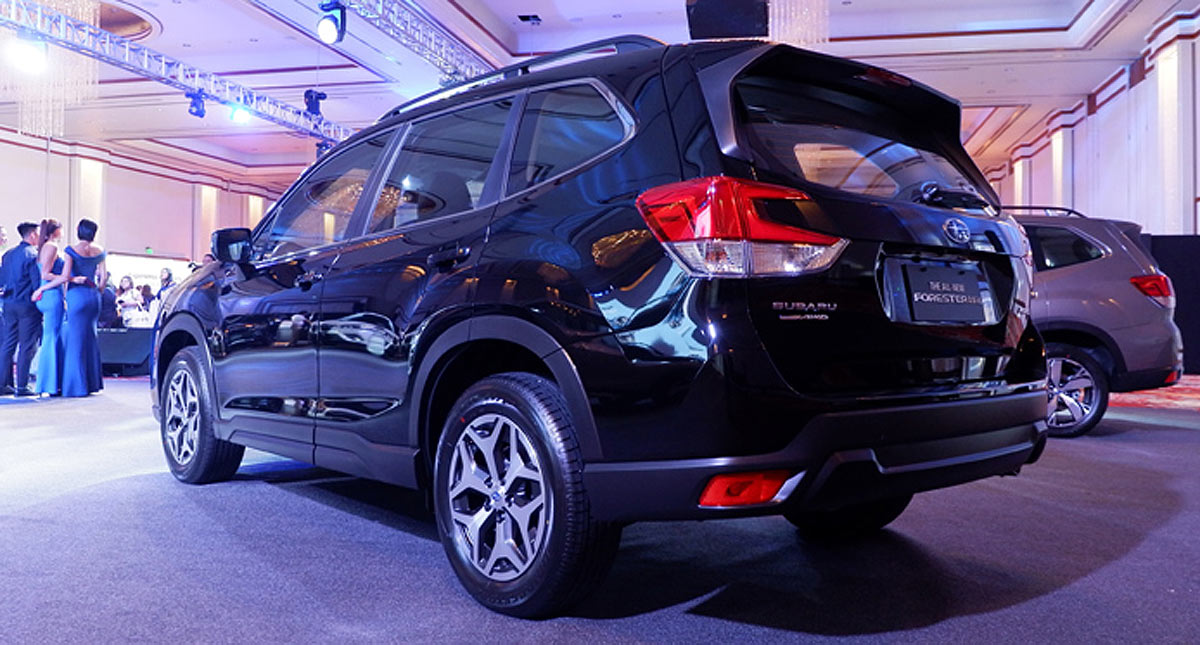 In case you missed it: Inside the all-new Subaru Forester launch
View other articles about:
Read the Story →
This article originally appeared on Topgear.com. Minor edits have been made by the TopGear.com.ph editors.
Share:
Retake this Poll
Quiz Results
Share:
Take this Quiz Again
TGP Rating:
/20