Feast your eyes on this naked carbon Koenigsegg Regera

Every panel has been sanded down to the weave by hand
by Rowan Horncastle | Dec 8, 2018

Done picking your jaws off the floor, people? Yes, this is the first and only bare-carbon Koenigsegg Regera, and it’s quite a thing. Quite a menacing thing, in fact.

Now, you may be aware that all 80 units of the 1,479hp, 2,000Nm, 402kph bonkers hybrid hypercars from Sweden (all sold, by the way) are made out of carbon. But this is a very special type of carbon. It’s called “Koenigsegg Naked Carbon,” or KNC for short, and is a special, expensive type of carbon that not only looks fantastic but also saves weight. 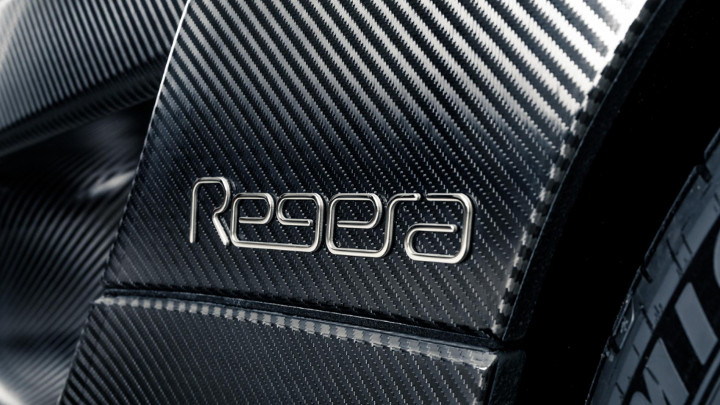 It’s incredibly time-consuming to make, too. It’s produced like all other forms of carbon fiber (lots of heat, epoxy and an autoclave), but where this differs is that each and every panel is then sanded down to the weave by hand to give a unique silky look and feel. The process requires a steady hand, because if the worker sands too hard—past the weave—the whole thing has to be thrown in the bin. Not one for the morning after the Christmas party, then.

Just like those trendy jade rollers you see on Instagram, this unique carbon should be cold to touch as there’s no lacquer to insulate it. The, erm, lack of lacquer also saves weight—20kg in comparison to a normal carbon-bodied car with a paint job. Which, we can only assume, would make the Regera and its 5.0-liter twin-turbo V8, allied to an F1-spec battery pack, even quicker than its claimed 0-400kph time of under 20sec. And who can forget the rolling 150kph to 250kph in 3.2sec. 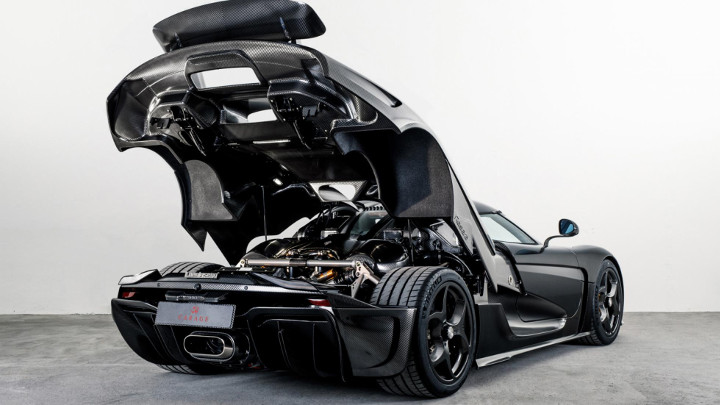 Koenigsegg says there are also additional benefits—apparently, this finish is less likely to scratch and chip since the carbon is stronger than the normal epoxy. It also shouldn’t matter if you live in the Sahara or Antartica, because Koenigsegg has temperature-tested the material (by leaving panels outside for a few years before deciding to do a whole car exterior in the finish) to make sure it doesn’t become brittle in extreme conditions.

“The Koenigsegg philosophy has always been about exploring extremes,” company boss Christian von Koenigsegg said. “It’s great to extend that idea to a whole new way of finishing and presenting a car.”

We think this Regera looks cracking. And the car’s new Swiss owner must be very happy with his new toy. But this is the internet, so obviously, some of you may disagree. Feel free to let us know below. 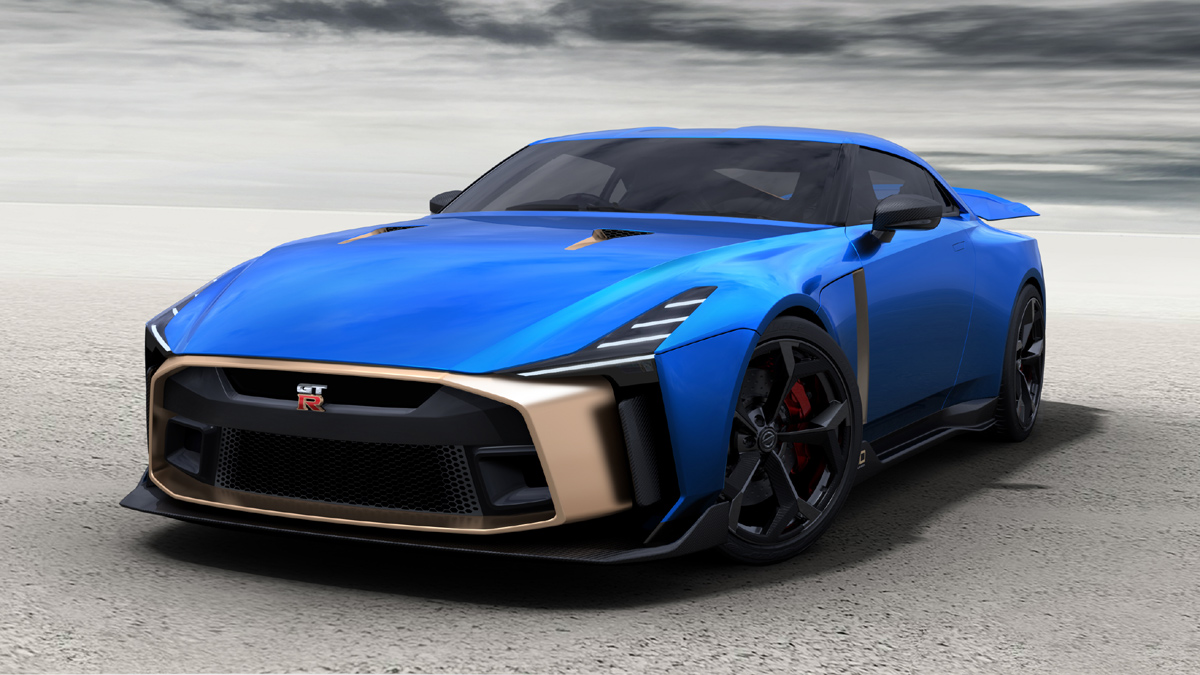 Confirmed: Nissan GT-R50 by Italdesign to go into production
View other articles about:
Read the Story →
This article originally appeared on Topgear.com. Minor edits have been made by the TopGear.com.ph editors.
Share:
Retake this Poll
Quiz Results
Share:
Take this Quiz Again
TGP Rating:
/20