Celebrating Ferrari's 60th year in the US
Oct 10, 2014
CAR BRANDS IN THIS ARTICLE 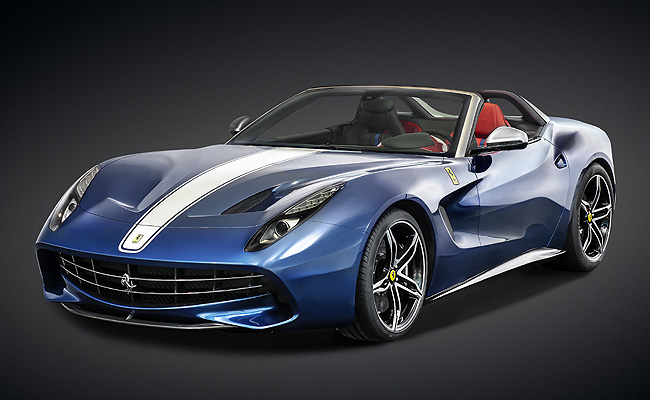 Just before Ferrari chairman Luca di Montezemolo announced his departure from the company in September, he revealed that the Italian carmaker would be celebrating its 60th year in the United States by coming up with a limited-edition model. Well, Ferrari has finally revealed the car, and it's the aptly named F60 America.

As this is being touted as a return to Ferrari's tradition in the '50s and the '60s of creating "strictly limited-edition, built-to-order cars," only 10 units of the F60 America will be produced, and each one is supposedly already spoken for.

Ferrari describes the F60 America as its homage to its American clients' "two great passions--the V12 engine and open-top driving."

The F60 America has Ferrari’s classic single front grille that’s finished in chrome, as well as integrated air intakes for its brakes. Hiding behind the grille is a mid-front-mounted V12 engine. Externally, the car pays homage to the classic North American Racing Team livery and has a special Ferrari 60th anniversary Prancing Horse badge mounted on the wheel arches.

For its cabin, the F60 America boasts an asymmetrical design that highlights the driver's area in red. In addition, the dash, the transmission tunnel and the door panel on the driver’s side are all swathed in composite materials. The passenger side, on the other hand, is finished in black and supposedly inspired by the historic Ferrari competition cars. The racing seats also feature a stylized American flag motif on the center of each seat and backrest.

We imagine we'll be more likely to see a pink Bugatti Veyron on our roads than a Ferrari F60 America. 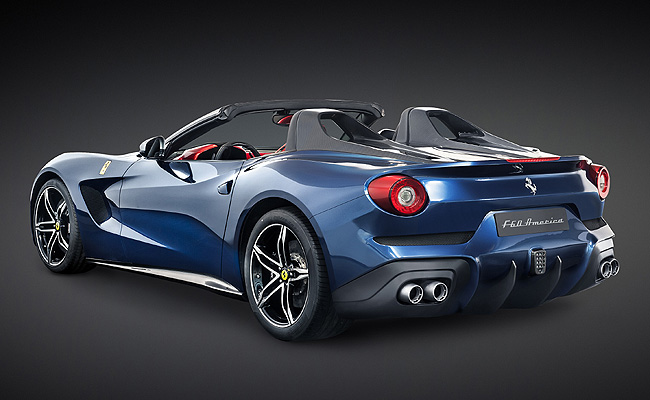 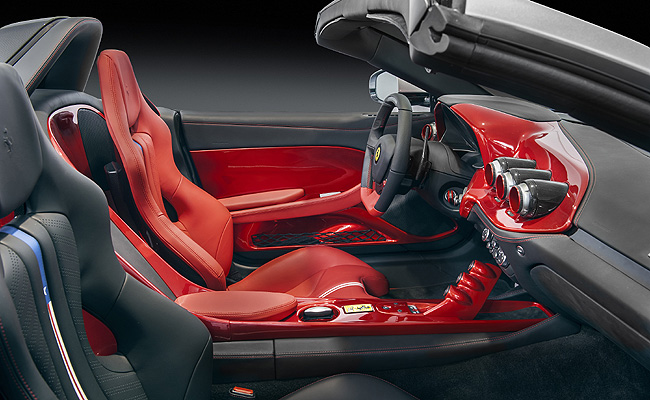 Limited Maserati Ghibli is in 2014 Neiman Marcus Christmas catalog
View other articles about:
Read the Story →
This article originally appeared on Topgear.com. Minor edits have been made by the TopGear.com.ph editors.
Share:
Retake this Poll
Quiz Results
Share:
Take this Quiz Again
TGP Rating:
/20