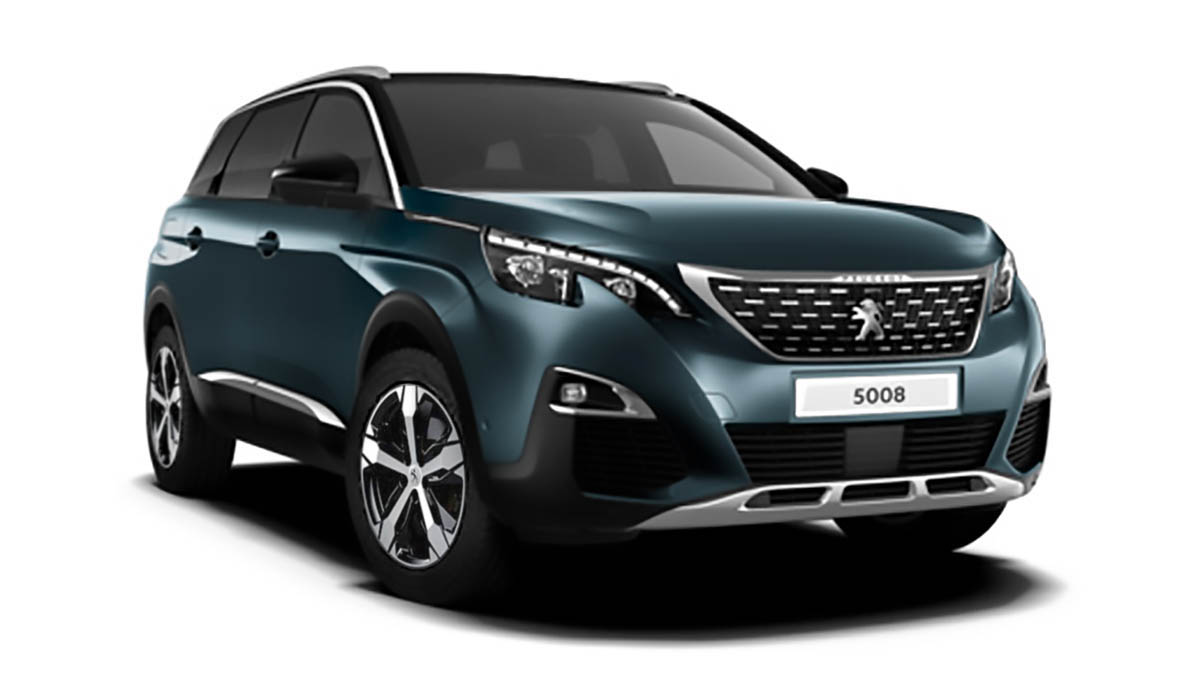 Peugeot Philippines continues its successful pivot to Malaysia-sourced units by unveiling a more affordable 5008 last night. And when we say ‘more affordable,’ we mean to the tune of P1 million—basically lopping off a third of the previous 5008’s P3,190,000 SRP.

But the French carmaker didn’t scrimp on the features of this seven-seater crossover SUV. Officially called the 2020 Peugeot 5008 Allure, it still has leather seats and a panoramic sunroof. 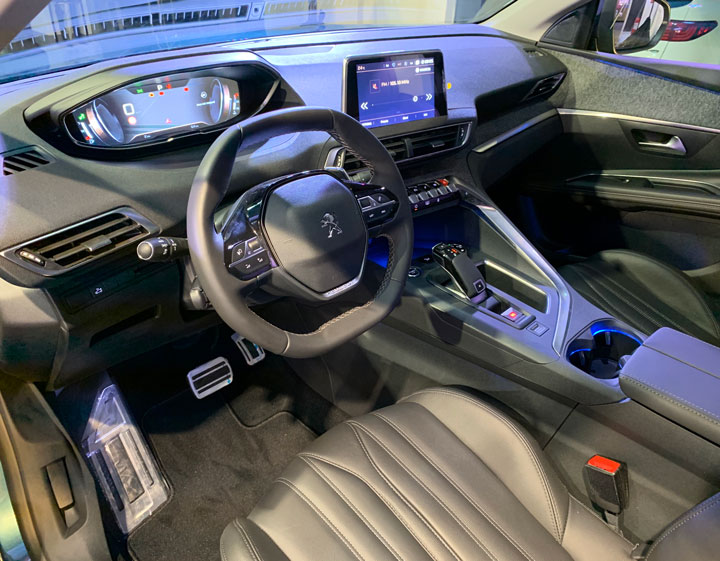 One feature that didn’t make the cut was the previous 5008’s massage function. We recall it even had a ‘cat paw’ mode that simulates how felines massage. We agree with Peugeot PH when they say they refocused on safety and keeping the price competitive this time.

Now at P2,190,000, the 5008 competes effectively with top-spec midsize SUVs from the Americans and the Japanese. It’s a true seven seater—at least if the third row occupant isn’t too large. Our 5’6” colleague Charlie Cruz sat in the back and he seemed comfortable enough for short drives. 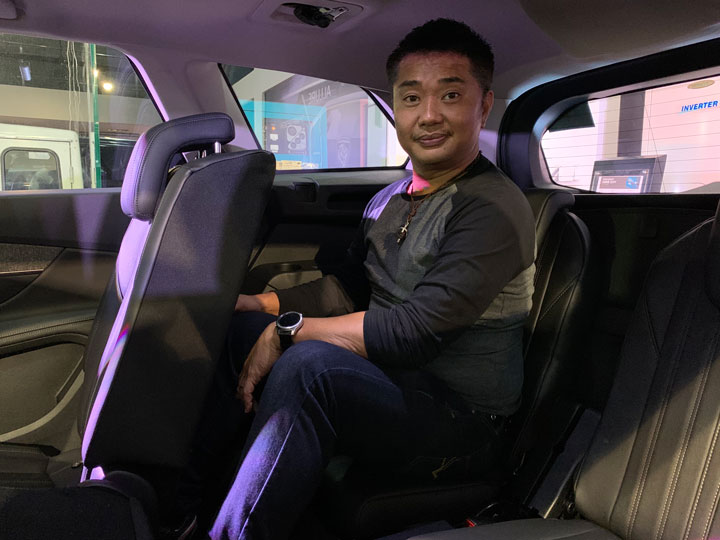 Naturally there might be anxiety whenever a car model switches factories. We have the mindset that cars are built best in their country of origin, and to an extent that might be true. But a Peugeot PH executive assured us that their Malaysian factory in Penang is fully owned by the French and is not a joint venture (not that there’s anything wrong with joint ventures either). So you get whatever quality you expect from a Europe-made vehicle.

Under the hood is the same turbocharged gasoline engine making 165hp and 240Nm, mated to a six-speed automatic transmission.

The more affordable 5008 is now available in Peugeot Philippines dealerships. 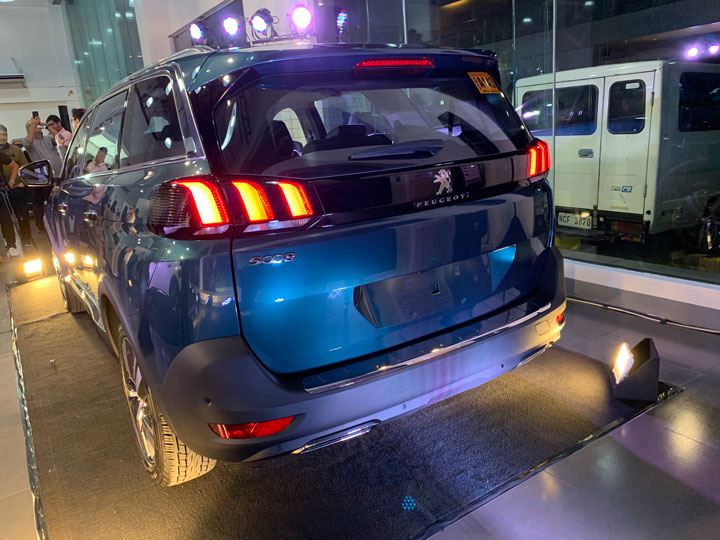 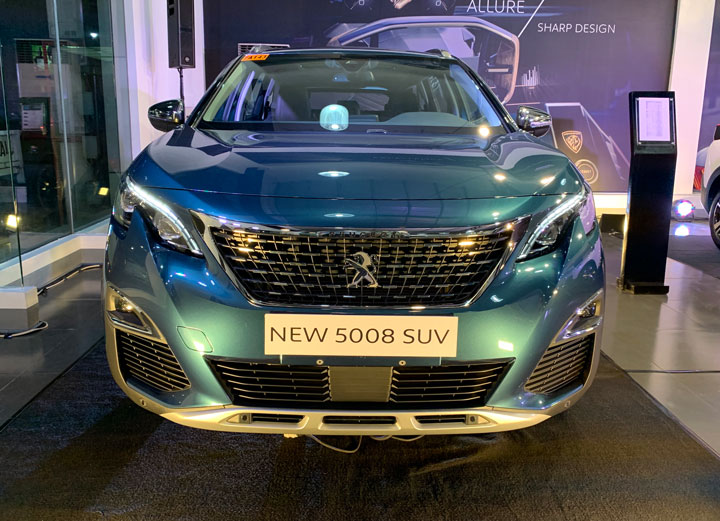 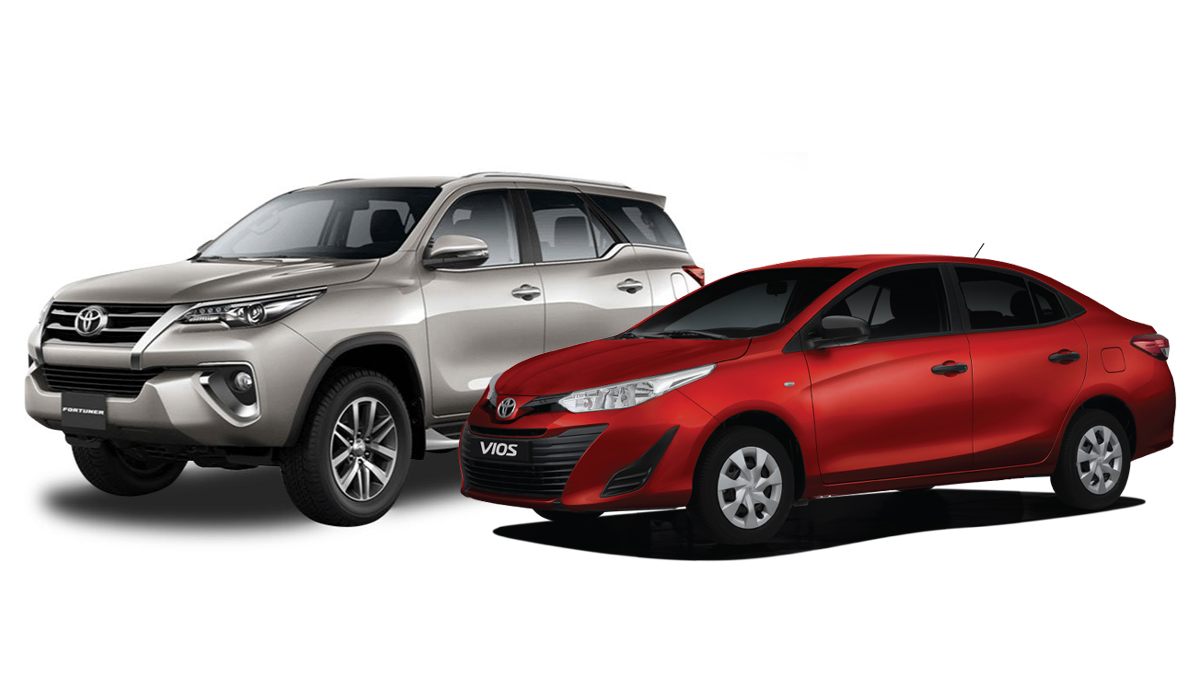 Toyota PH offering P110k off Vios, P90k off Fortuner via clear-out sale
View other articles about:
Read the Story →
This article originally appeared on Topgear.com. Minor edits have been made by the TopGear.com.ph editors.
Share:
Retake this Poll
Quiz Results
Share:
Take this Quiz Again
TGP Rating:
/20