Well, we say ‘announced.’ The news actually comes from a presentation delivered to investors and uploaded to Mazda’s website (slide 26, if you’re interested). Said presentation reveals the new engines will be mounted longitudinally, offered with all-wheel drive and that they could be paired with mild- or plug-in-hybrid technology. 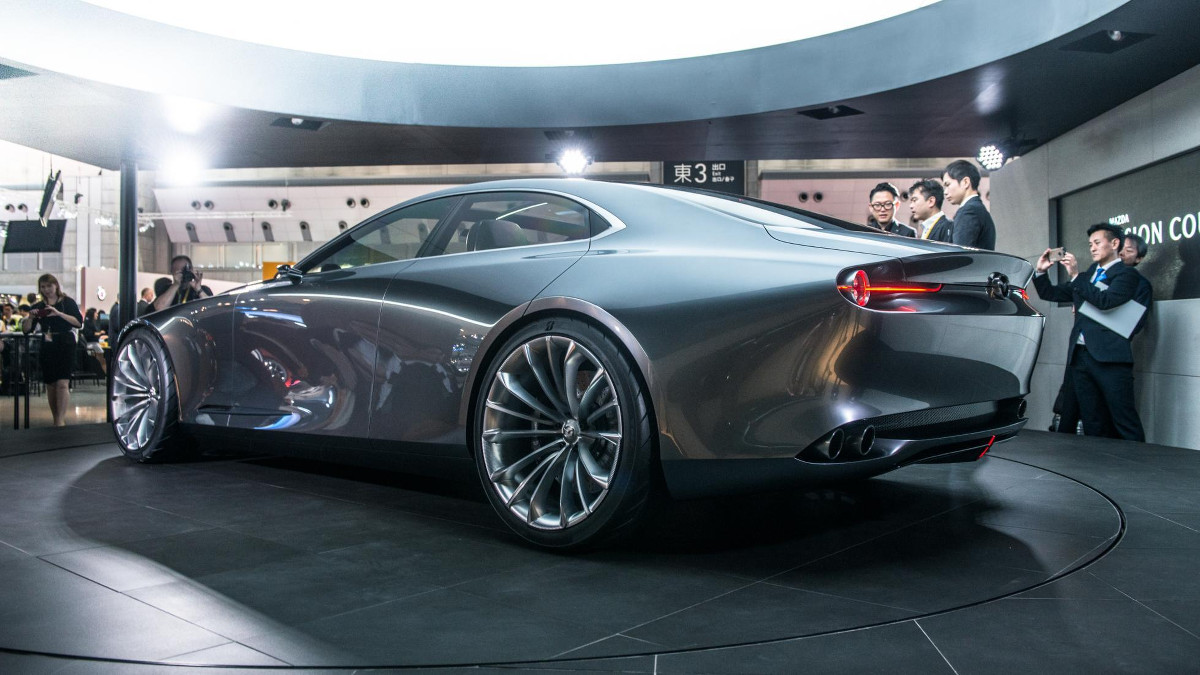 What does this mean for Mazda? Probably that it’s doing more big-ish cars. More SUV/crossover things, perhaps. At the very least, it seems likely the next Mazda 6 sedan will benefit from the new drivetrains, though it remains to be seen whether the company would even offer them as an option in Europe, or reserve them for the US and limit the UK to four cylinders.

What we really want to happen, of course, is for Mazda to announce its new straight-six will appear in a production version of one of its stunning concepts, like the Vision Coupe Concept (pictured here). Wouldn’t that be a thing? And if the next Mazda 6 looks anything like that, and has a straight-six and rear or all-wheel drive, we’ll be very happy indeed. 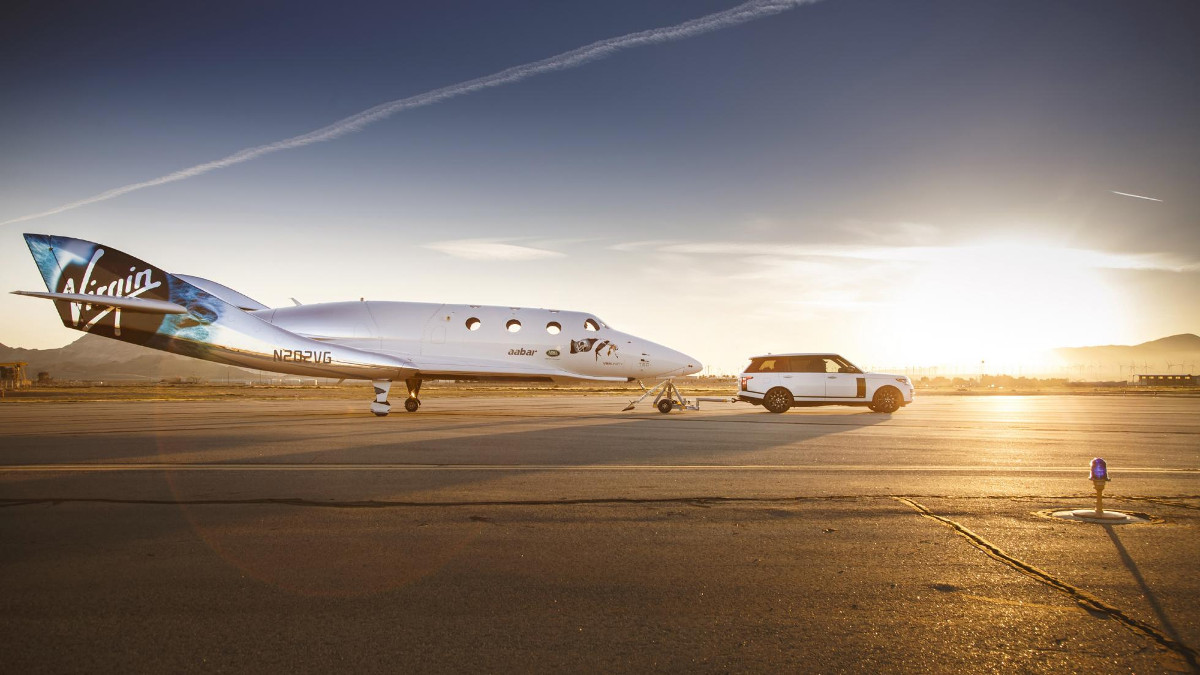 This special Range Rover is the ultimate space souvenir
View other articles about:
Read the Story →
This article originally appeared on Topgear.com. Minor edits have been made by the TopGear.com.ph editors.
Share:
Retake this Poll
Quiz Results
Share:
Take this Quiz Again
TGP Rating:
/20