McLaren will build a rival to the Bentley Continental GT

Fancy a mid-engined supercar but want more practicality and luxury? Fancy a front-engined GT but want a better drive and less weight? McLaren reckons you might well do, and will soon have you covered.

A new McLaren GT is coming. It’s not a replacement for any of the supercars, but a more practical and luxurious addition.

There’s no announcement of the name yet, but it will be unveiled in early summer. McLaren CEO Mike Flewitt told TopGear.com it’ll have a V8 similar to the 720S’s, and a carbon fiber tub. Drastically quick then. He claims: “As you’d expect from us it’ll be the best driver’s car in its class”.

That class? He mentions the Continental GT, but his machine will be far lighter: “easily under” 1,500kg. That makes it a very different sort of car. “When you drive it I guarantee you won’t wish the engine was in the front. It’s not a cut-down sedan car.”

The new tourer’s cabin materials will be a lot plusher than usual from McLaren. “We haven’t chased out the last 5kg from the cabin”, he says.

Into your active sports? The rear cargo space will take skis and a golf bag both at once, and there’s a front compartment too.

It’s a bit of a departure for McLaren—maybe even more than the Speedtail. But then, look what other sports-car makers are doing. It’s not an off-roader after all. “An SUV would be far removed from our world. But we’re going with our technology into a road-focused luxury category.”

Although it uses McLaren’s usual expertise, about 70% of the parts will be new. That includes every body panel. But at the moment all we have is this lumpy disguised prototype shot. Sorry. 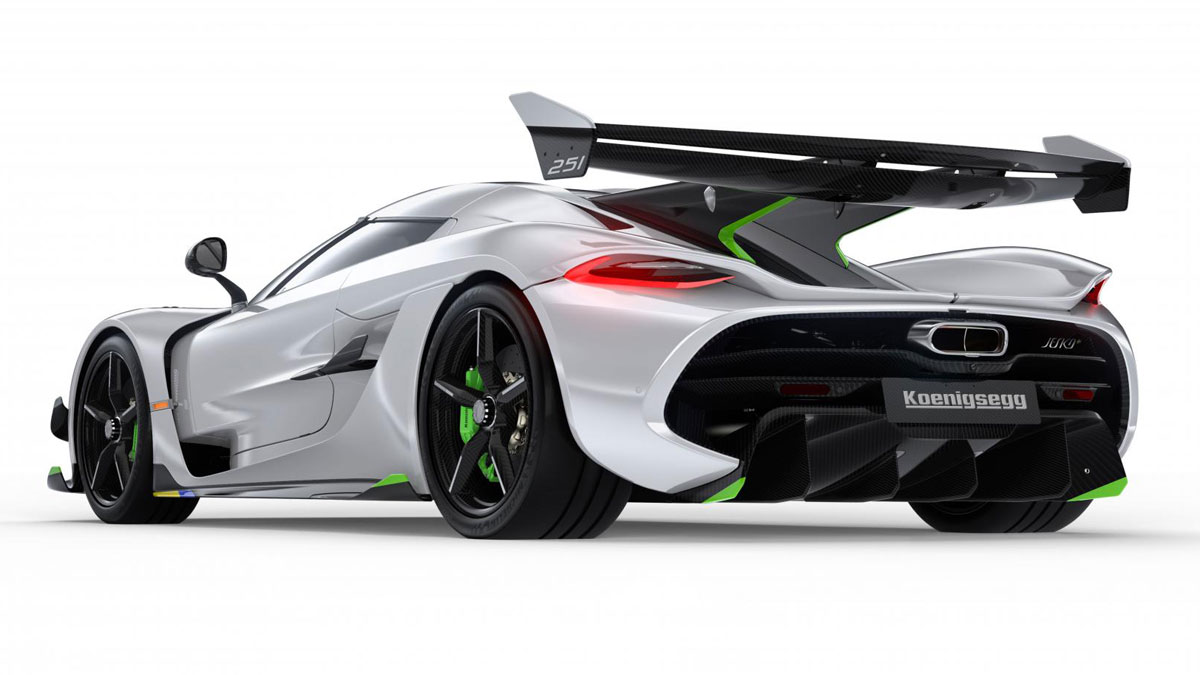 Koenigsegg has built the world’s first 300mph car
View other articles about:
Recommended Videos
Read the Story →
This article originally appeared on Topgear.com. Minor edits have been made by the TopGear.com.ph editors.
Share:
Retake this Poll
Quiz Results
Share:
Take this Quiz Again
TGP Rating:
/20