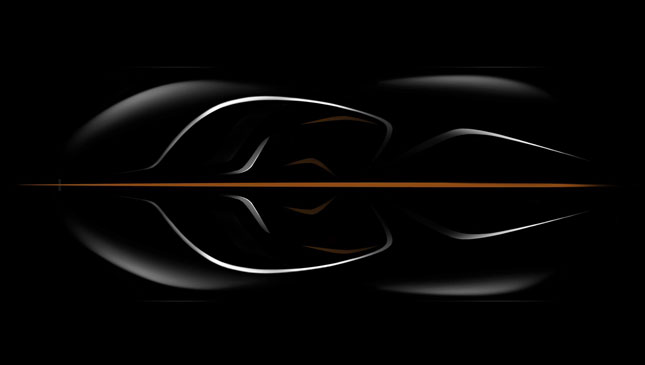 Remember the McLaren F1? Of course you do. And so, helpfully, does McLaren. It has teased its next model—“the world’s first Hyper-GT”—and this first, bird’s-eye image (just about) reveals it borrows the F1’s famous three-seat layout. Wow.

It’s called the BP23 (Bespoke Project 2, 3 seats) and it will be built by McLaren’s specialist MSO division. Just 106 will be made (to match F1 production), and as is the way these days, all have been pre-sold already.

McLaren Automotive CEO Mike Flewitt said this: “We are calling BP23 a ‘Hyper-GT’ because it’s a car designed for longer journeys but with the high levels of performance and driver engagement expected of any McLaren. A hybrid powertrain will make it one of the most powerful McLarens yet created, but the car will also deliver the highest levels of refinement, enabling significant journeys to be undertaken with up to three people aboard.”

It’s described as the “most exquisitely crafted and luxurious road-going McLaren to date," and its three-seat layout—with the driver in the middle—will be wrapped up in a slender carbon fiber body.

Design work has begun, this teaser shot should tell you it’s far from finished, and all 106 will be tailored to their owners in regards to color and trim. The BP23’s switchgear, meanwhile, will be unique among the McLaren range.

We’d wager on a slightly sexier name when the finished car lands in 2019, too. Like every McLaren Automotive car, it’ll have upward-opening dihedral doors, but to better fit the luxury remit, they’ll be powered.

For now, anything else is pure speculation. But given the McLaren P1’s hybrid drivetrain delivered 903hp, the BP23’s figure ought to be in the same ballpark, while a price tag of £1 million (P61.2 million) or more seems almost inevitable. 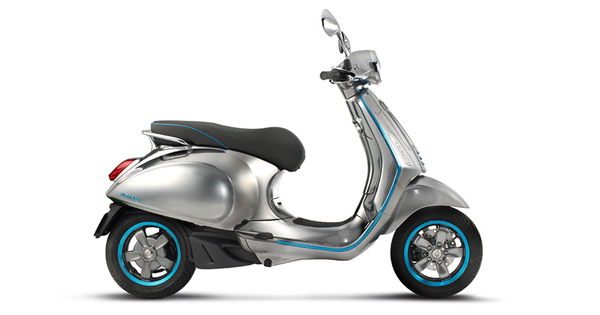 These two scooters represent both the future and past of Vespa
View other articles about:
Recommended Videos
Read the Story →
This article originally appeared on Topgear.com. Minor edits have been made by the TopGear.com.ph editors.
Share:
Retake this Poll
Quiz Results
Share:
Take this Quiz Again
TGP Rating:
/20