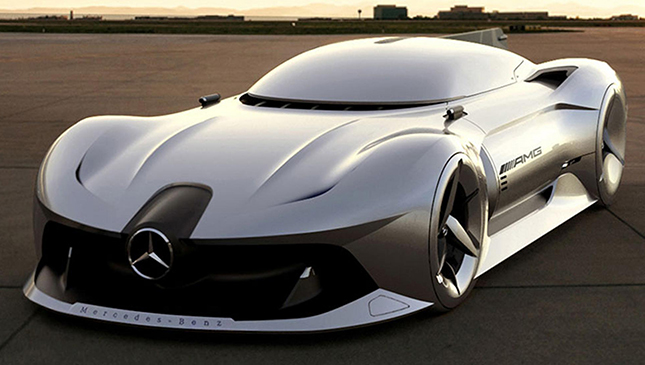 If we’re to believe '60s futurists, by 2040 we will live in a world where our post is delivered by jetpack-powered mailmen, consume three-course meals via a pill, and holiday in space hotels. But what would we drive? Well, if the '60s are to be believed, flying solar-powered autonomous cars. Even now, that seems a bit far-fetched.

So South Korean designer Minwoong Im has looked into his crystal ball to come up with 2017’s vision of a car from 2040. And it just so happens to be a Mercedes.

It’s a retrofuturistic streamliner influenced by Merc’s 1955 W196R, a car that was influenced by WWII fighter jets. The 2040 Streamliner blends old-fashioned styles with futuristic technology thanks to the flowing, shrink-wrapped '50s lines with suitably ahead of its time, dual jet-powered engines.

That’s about as much information as we have for now. But if the future holds an air-powered, graphene-bodied Mercedes LMP1 car with 3D printed tires in 2030, and a streamliner Silver Arrow in 2040, we don’t want to wait for the future. We want it now. 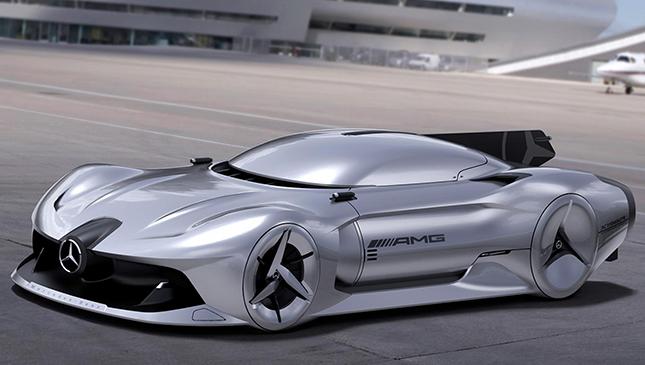 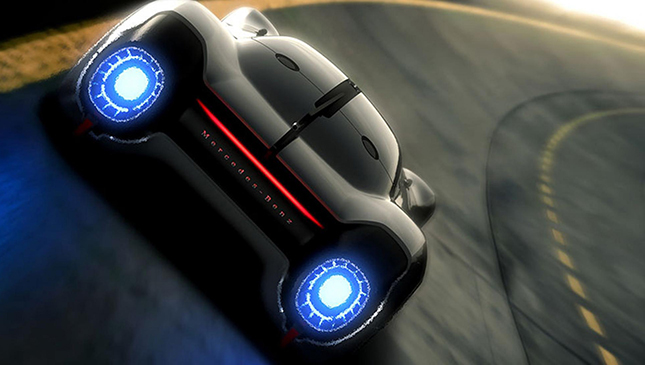 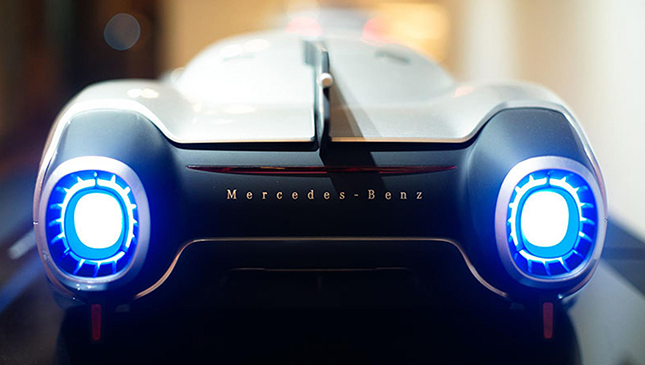 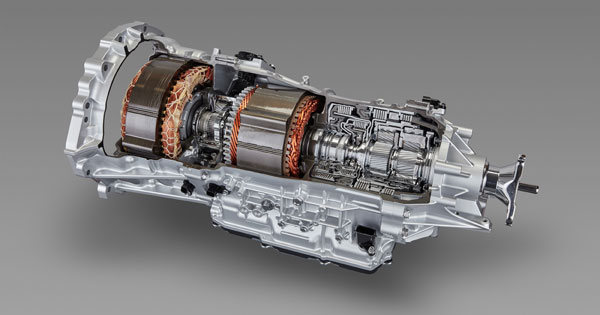 Toyota reveals more efficient powertrains for its future cars
View other articles about:
Read the Story →
This article originally appeared on Topgear.com. Minor edits have been made by the TopGear.com.ph editors.
Share:
Retake this Poll
Quiz Results
Share:
Take this Quiz Again
TGP Rating:
/20