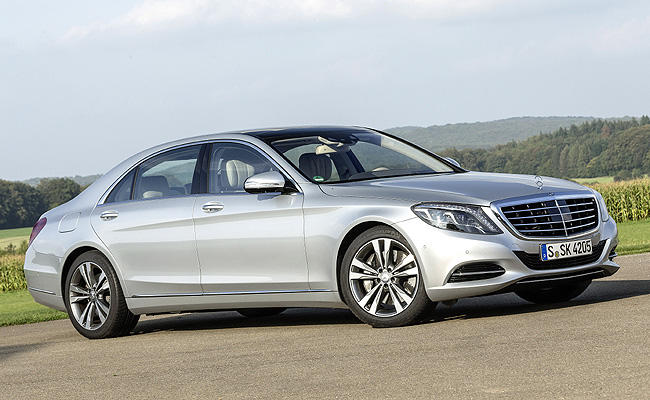 Mercedes-Benz has put on sale its first-ever plug-in hybrid model, which "blends an ultramodern hybrid drive configuration with the unique innovations and the luxurious equipment and appointments of the S-Class."

The German carmaker claims the S550 Plug-in Hybrid is the first luxury sedan to have the performance of a V8 car but with the fuel consumption of a compact model. With its biturbo V6 engine and hybrid electric motor, Daimler board member Thomas Weber even likened the hybrid sedan to the company's Formula 1 race car.

Providing the electric power for the S550 Plug-in Hybrid is a high-voltage lithium-ion battery that can be externally recharged via the charging socket in the right side of the rear bumper. On electricity alone, the car can be driven for up to 32km.

The S550 Plug-in Hybrid also offers a world's first: the extended pre-entry climate control. The system works by starting the air-conditioning system at the departure time set by the driver using the S-Class homepage.

"The new S550 Plug-in Hybrid offers our customers the entire range of innovations that make our new S-Class so successful," said Mercedes-Benz executive vice president for sales and marketing Ola Kallenius. "And thanks to its intelligent operating strategy, the car has outstanding driving pleasure and dynamism combined with the highest efficiency." 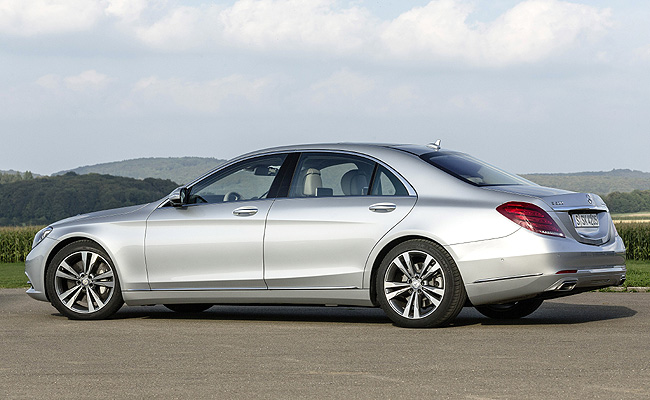 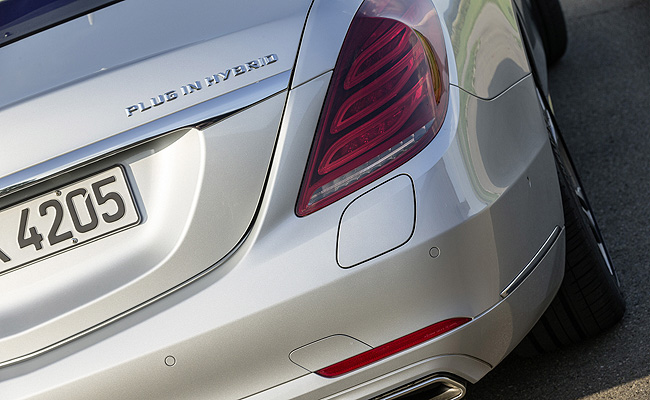 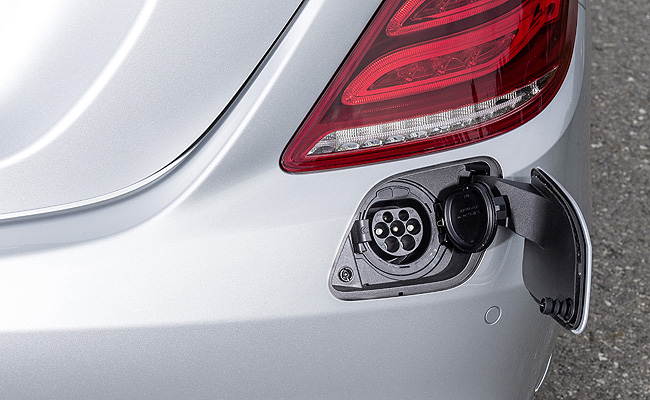 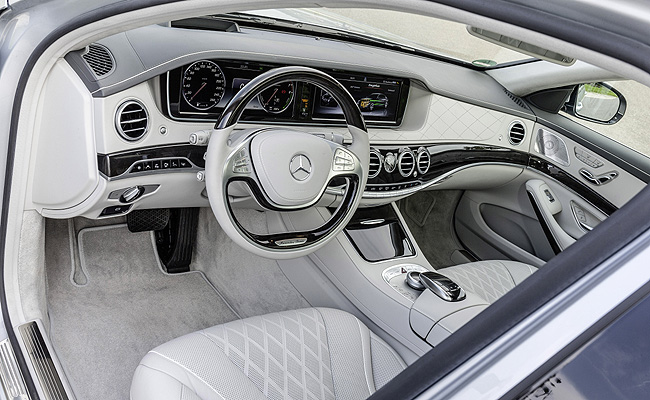 What is it like to race in Vios Cup?
View other articles about:
Read the Story →
This article originally appeared on Topgear.com. Minor edits have been made by the TopGear.com.ph editors.
Share:
Retake this Poll
Quiz Results
Share:
Take this Quiz Again
TGP Rating:
/20