If you’re keeping tabs on European car news, you might recall that Dacia recently unveiled the Spring Electric concept, which it claimed would be “Europe’s most affordable all-electric vehicle” when it reaches production in early 2021. Some might say that’s great news, but Manchester-based startup MeV has claimed its ‘BeeAnywhere’ EV will be significantly cheaper.

Apparently, the two-seat ‘urban vehicle’ has been designed from the outset to be affordable, with prices set to be similar to that of an eight-year-old secondhand hatchback. That’s about the only specific detail we’ve been given on the BeeAnywhere so far, though, other than the fact that she’s electric (of course) and will feature an ‘innovative chassis design’ with graphene-based composite body panels to reduce production and component costs. 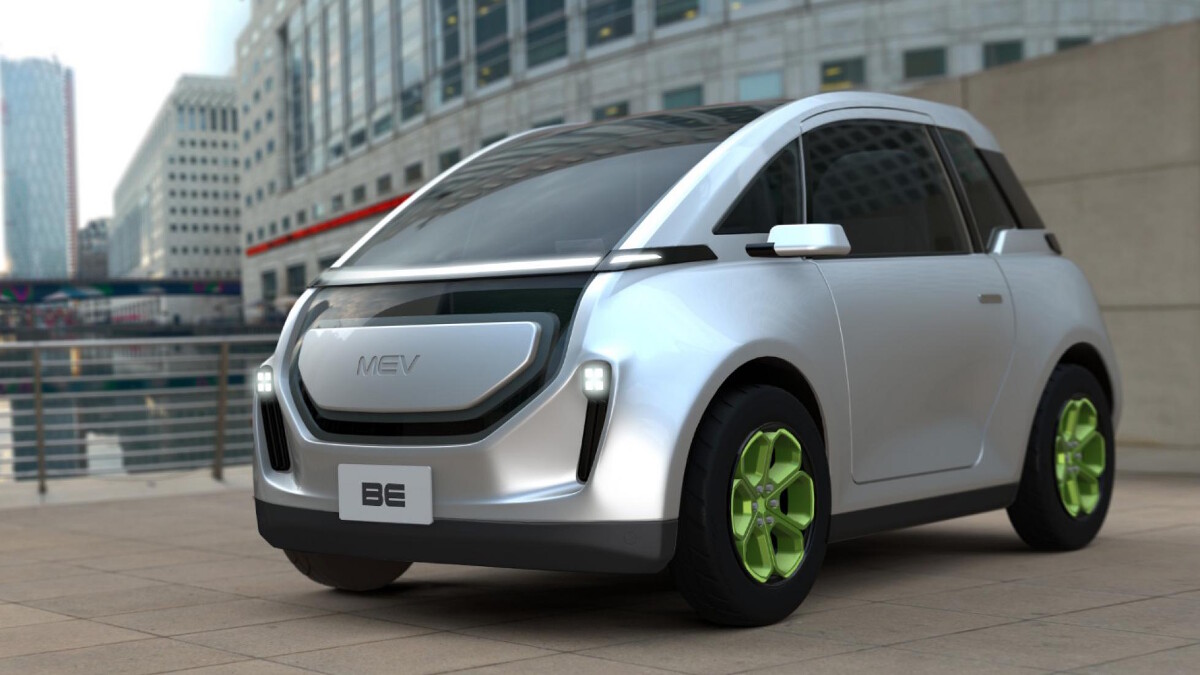 So, what’s the story behind MeV? Well, the company has been founded by former European Space Agency engineer Tim Harper—who’s perhaps more used to the supersonic side of engineering—and Dr. Tony Keating of the Keating Supercars startup in Bolton. We reckon he’s the rock ’n’ roll star of the pairing.

Pre-production prototypes of the BeeAnywhere are currently being built in collaboration with the National Center for Motorsport Engineering at the University of Bolton and the University of Manchester’s Graphene Engineering and Innovation Center. Hopefully, little by little, we’ll get more specific details on things like range, power output, and charging times.

So, what do you think? Can a properly cheap little urban runabout would convince you to ditch that internal combustion-engined supermini? Definitely? Maybe? Or will MeV simply fade away like so many other promising startups? 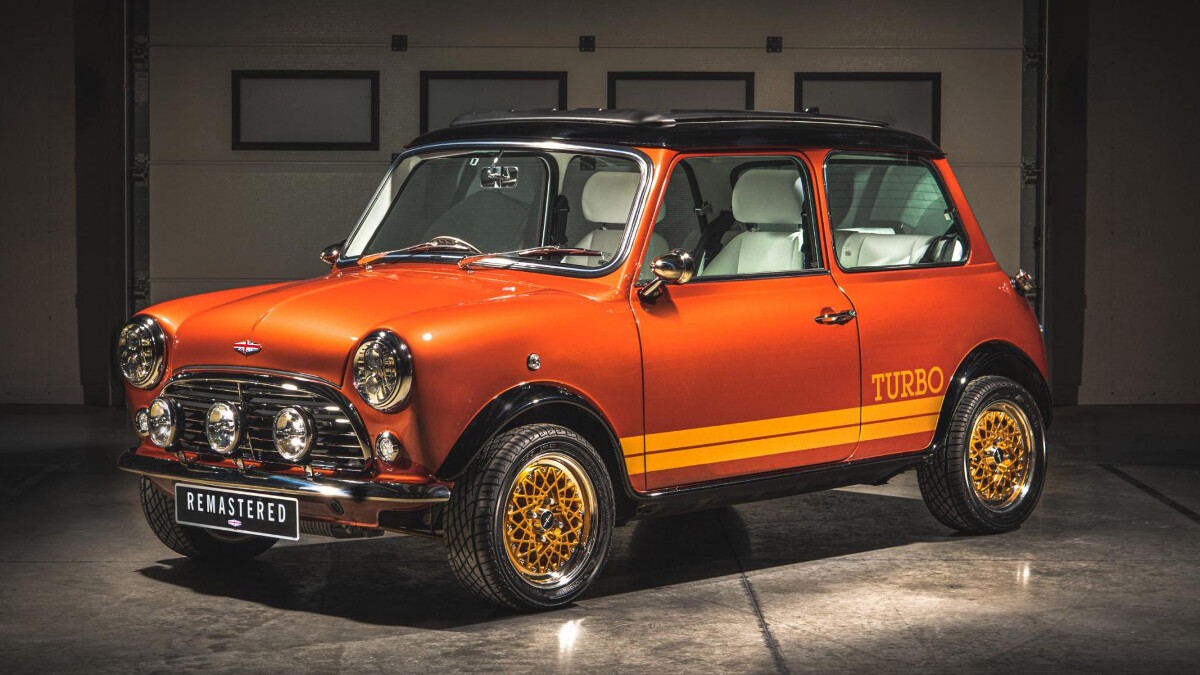 Do you know which Bond car inspired this Mini Remastered creation?
View other articles about:
Read the Story →
This article originally appeared on Topgear.com. Minor edits have been made by the TopGear.com.ph editors.
Share:
Retake this Poll
Quiz Results
Share:
Take this Quiz Again
TGP Rating:
/20