Know the specs, variants and prices
by Vernon B. Sarne | Dec 19, 2015
CAR BRANDS IN THIS ARTICLE 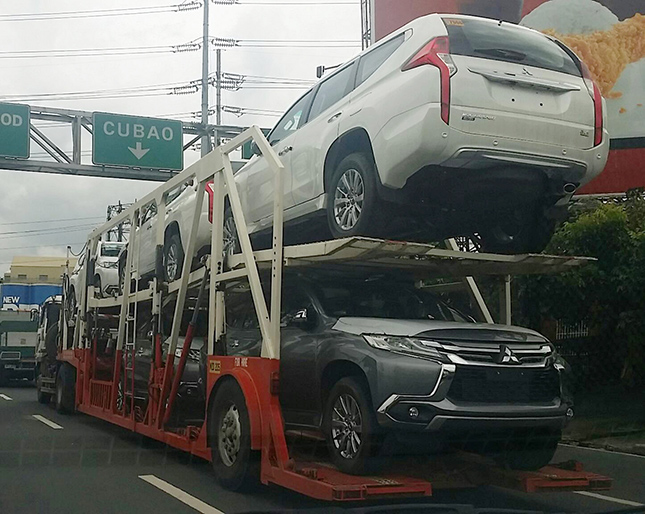 Mitsubishi Motors Philippines is launching the all-new Montero Sport on January 20, 2016, notwithstanding the fact that the outgoing model is in the middle of a "sudden unintended acceleration" scandal. The company is in the process of selling out its remaining inventory of the current model--a task that has become somewhat challenging in the face of the accusations being leveled against it.

As you read this, the Department of Trade and Industry is preparing to commission a third-party investigation of the affected units, after which the agency will decide whether to order a massive recall.

All of this has not fazed MMPC, which is pushing through with next month's introduction of the new-generation Montero Sport. Company executive Froilan Dytianquin, first vice president for marketing, told TopGear.com.ph that the GLX variant of the current model will continue to be sold alongside the all-new model. "Our intention is to sell them parallel with each other due to the wide price gap," he said.

The all-new Montero Sport, which already conforms to the Euro 4 emission standard, is powered by a 2.4-liter CRDi turbodiesel (4N15 with MIVEC) rated at 178hp and 430Nm. Two transmissions will be available for our market: eight-speed automatic with sports mode, and six-speed manual.

Four variants will be available at launch:

The all-new Montero Sport is underpinned by a double-wishbone setup in front, and a three-link suspension at the rear. It has 17-inch ventilated disc brakes in front, and 16-inch drum-in-disc brakes at the back. Making contact with the ground are 18-inch alloy wheels wrapped in 265/60 tires, the only difference on the top variant being that it has two-tone alloy wheels.

Seat material is black leather, except for the base GLS 2WD AT, which has black fabric. Other features worth noting--depending on the variant--are the LED headlamps with daytime running lights, the LED taillights, the 6.75-inch capacitive discharge touchscreen monitor, the DVD and MP3 audio head unit with USB ports and Bluetooth connectivity, the dual-zone automatic climate control system, the engine start/stop button, and the power tilt-and-slide sunroof.

For the exterior colors, you can choose from red, blue, gray, white, black, silver metallic and bronze metallic. 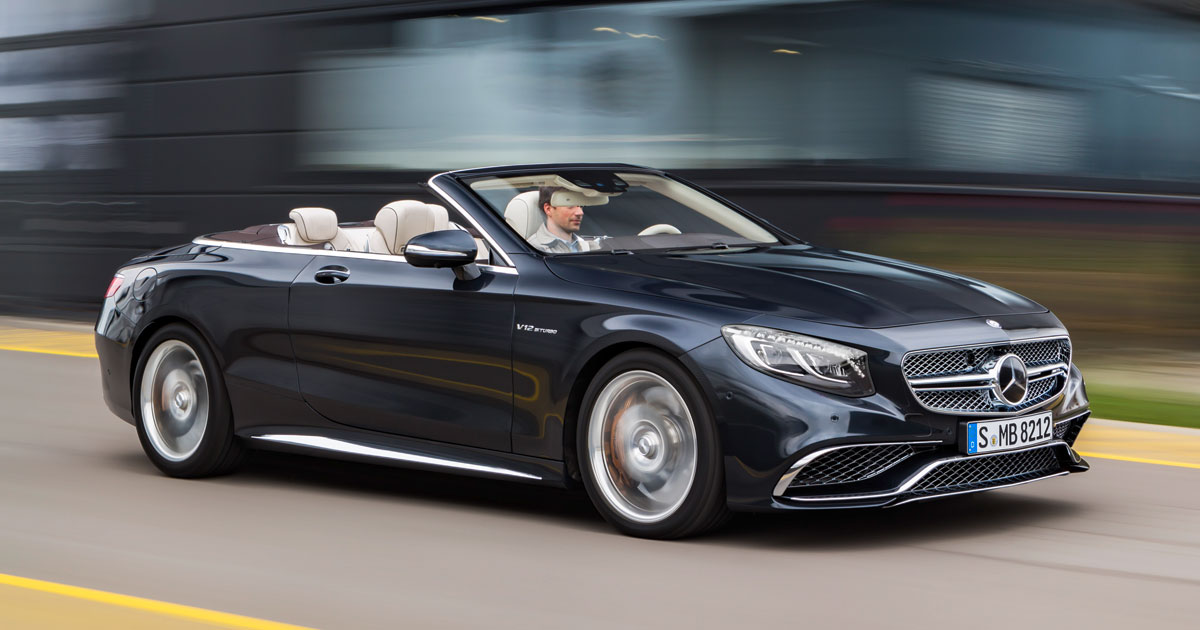 The Mercedes-AMG S65 Cabriolet is for those who find supercars too flashy
View other articles about:
Read the Story →
This article originally appeared on Topgear.com. Minor edits have been made by the TopGear.com.ph editors.
Share:
Retake this Poll
Quiz Results
Share:
Take this Quiz Again
TGP Rating:
/20