This P431.5-M Veneno Roadster is the most expensive Lambo ever

An anonymous buyer made the purchase at a Swiss auction
by Tom Harrison | Oct 2, 2019
CAR BRANDS IN THIS ARTICLE

A curiously specified Lamborghini Veneno Roadster has supposedly become the most expensive Lamborghini ever sold at auction after an anonymous buyer paid £6,768,709 (more than P431.5 million) for it at a Bonhams auction in Switzerland. Not bad, given it was estimated to sell for ‘just’ £4.5 million (around P287 million).

The Veneno was one of 25 cars seized by Swiss authorities back in 2016 as part of an investigation into Teodoro Nguema Obiang (look closely and you’ll see his initials inscribed on the Lambo’s doors and hood)—vice president of the impoverished but oil-rich Equatorial Guinea, and son of President Teodoro Obiang Nguema. 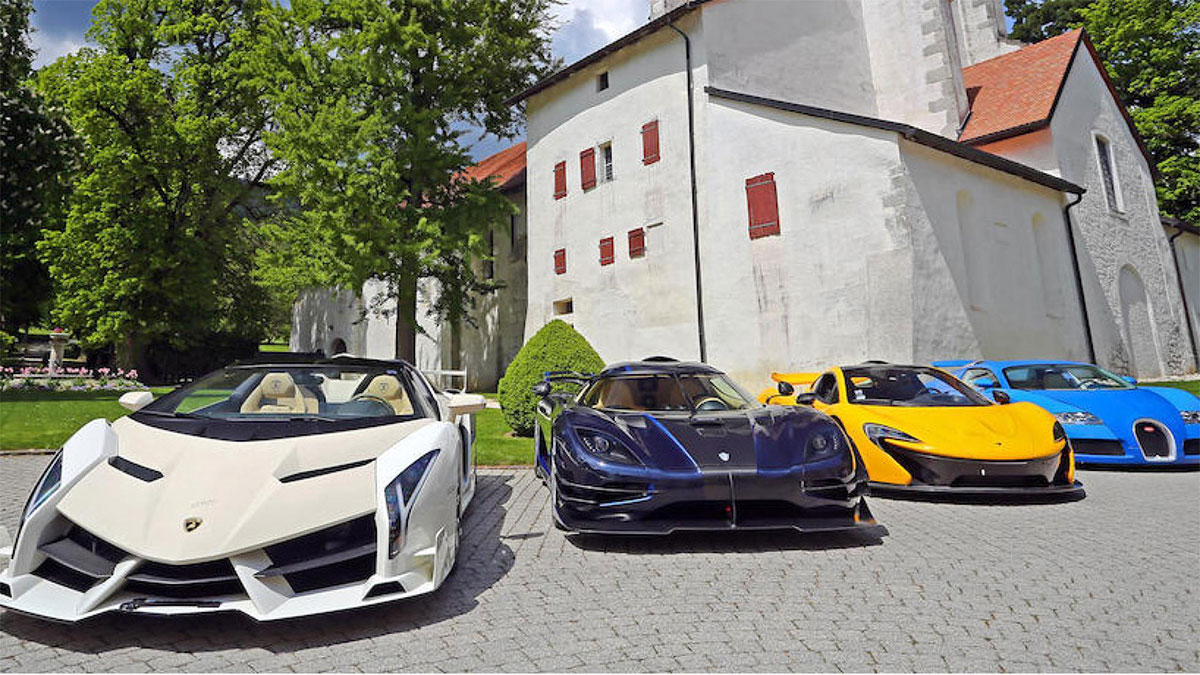 Lamborghini built just nine Veneno Roadsters (as opposed to three coupes), based on the Aventador platform and using a tuned version of its 6.5-liter V12 giving 740hp. It can do 0-100kph in less than three seconds and has a top speed of 354kph. New they cost €3.3million (about P186.5 million) before tax. This one, number seven, has around 322 kilometers on the clock. 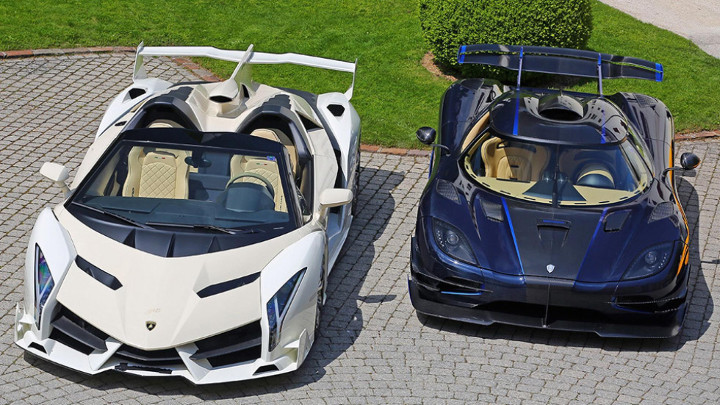 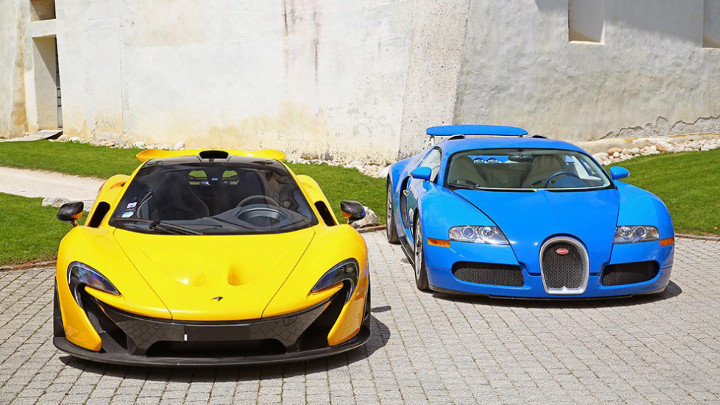 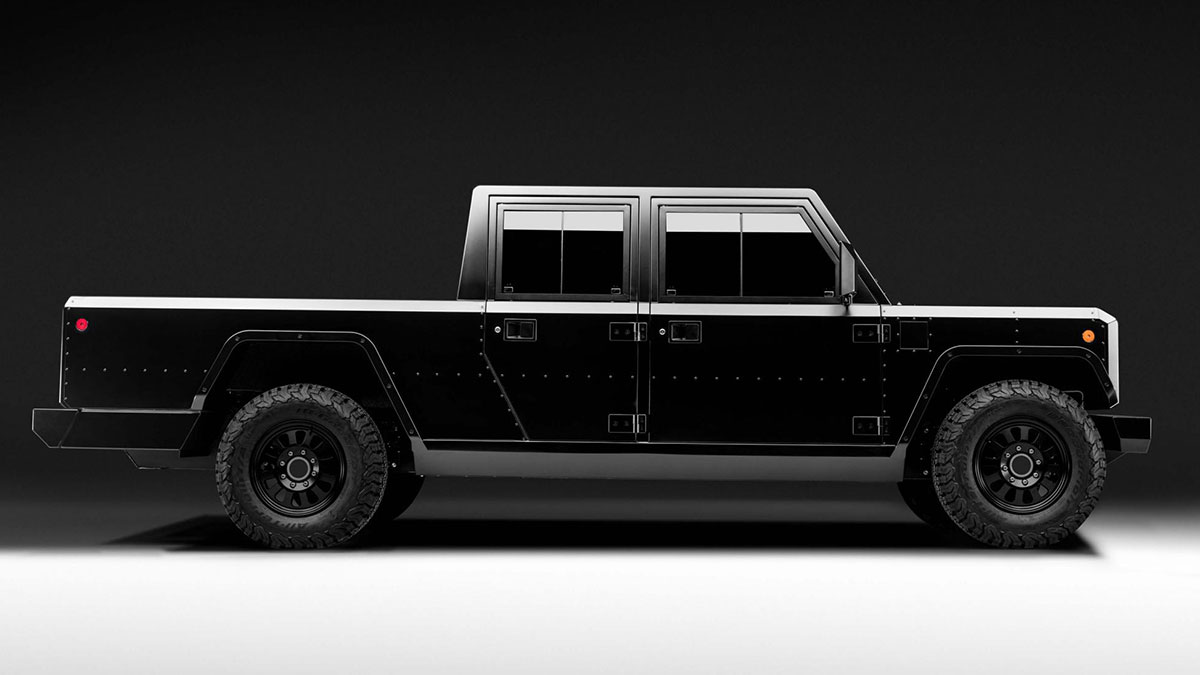 These Bollinger electric 4x4 pickups pack a whopping 606hp
View other articles about:
Read the Story →
This article originally appeared on Topgear.com. Minor edits have been made by the TopGear.com.ph editors.
Share:
Retake this Poll
Quiz Results
Share:
Take this Quiz Again
TGP Rating:
/20