Most powerful production Audi R8 unleashed for lucky US customers

Presenting the R8 Competition
Oct 29, 2014
CAR BRANDS IN THIS ARTICLE 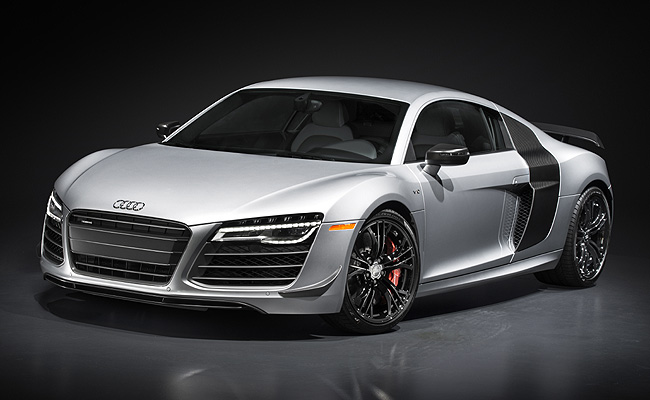 Audi has both good news and bad news about the R8.  The good news is that the German carmaker has produced its most powerful R8 ever. The bad news is that only 60 units will be produced, and these will all be made available in the United States.

Labeled as the R8 Competition, the car is described by Audi of America president Scott Keogh as "the closest road car to our R8 LMS ultra race car that has won virtually every race around the world."

The R8 Competition is powered by a 570hp 5.2-liter V10 engine. According to Audi, this is the same engine that powers the Audi R8 LMS race car. It’s also supposedly the "pinnacle of durability" since its first major service is scheduled only after a mileage of around 13,000 miles (nearly 21,000km) has been put into it "under race conditions or approximately one full race season." Paired with a seven-speed S tronic transmission, the V10 engine is capable of propelling the R8 Competition from zero to 60mph (97kph) in 3.2 seconds, all the way to a top speed of 199mph (320kph), "making it the fastest R8 ever offered."

Other than the powertrain upgrade, the R8 Competition has matte carbon-fiber exterior elements like the fixed rear spoiler, the engine bay, the mirror housings, the side blades, the front spoiler, and the rear diffuser. These not only lower the car’s overall weight but make for better downforce as well. Providing contrast to the matte carbon-fiber elements are gloss-black wheels with 305 cross-section rear tires and ceramic brakes with anodized red brake calipers. The matte carbon-fiber treatment continues in the car's cabin, particularly on the center console and the illuminated "R8 Competition" door sill inlays.

Despite these standard fitments, owners of the R8 Competition can still pair a variety of interior and exterior colors "and choose from a selection of wheel finishes."

The Audi R8 Competition can be ordered as early as November, with deliveries expected to begin in 2015. Time to call a US-based friend or relative. 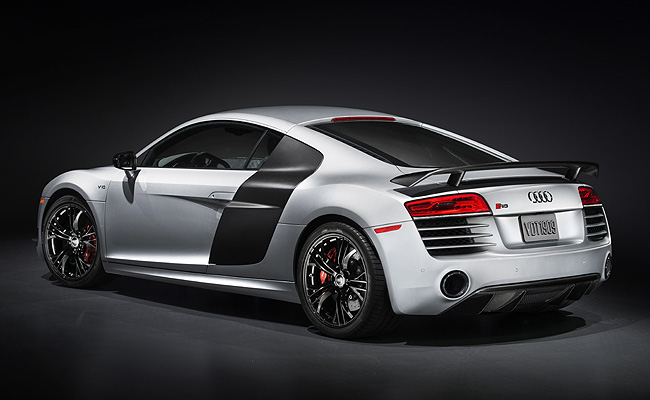 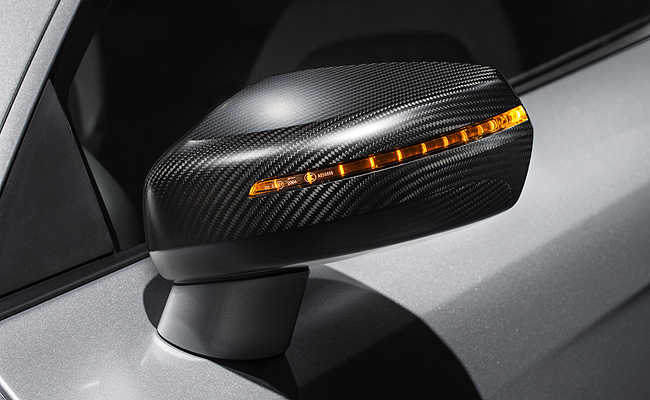 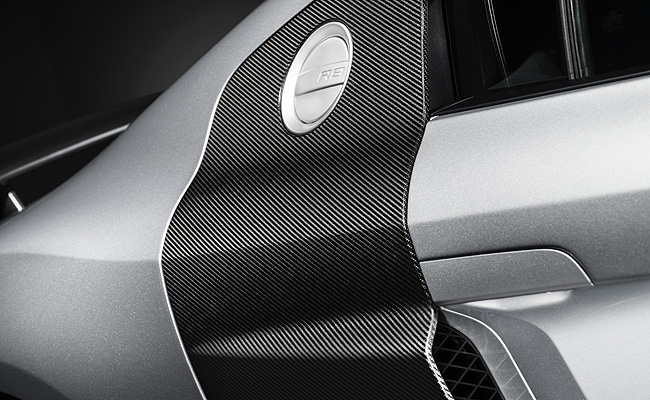 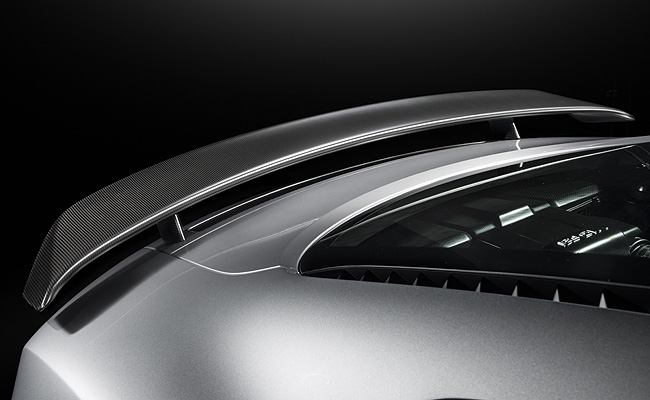 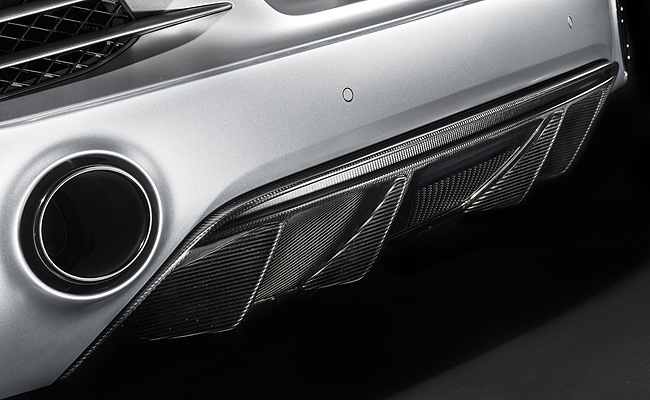 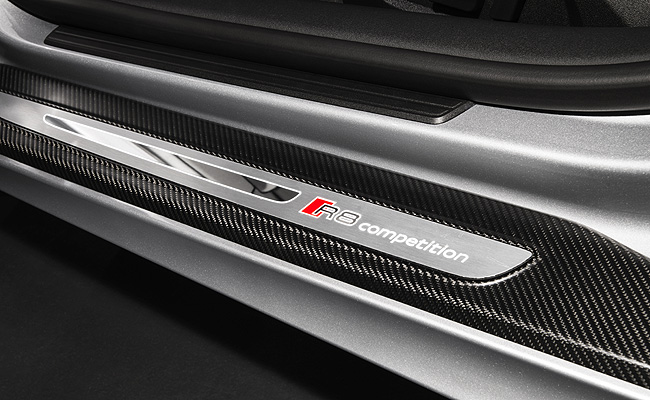 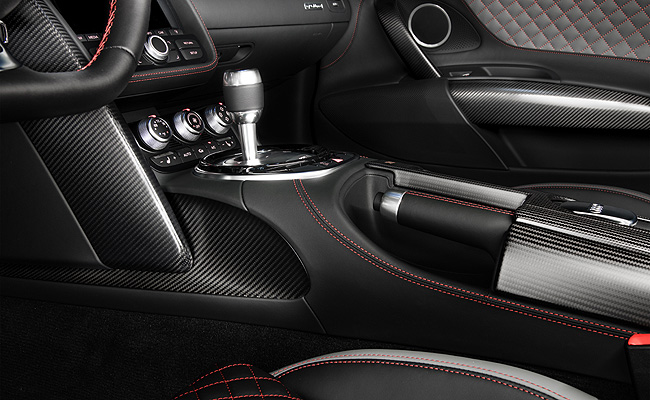 Sebastien Ogier, Julien Ingrassia repeat as WRC champions for VW
View other articles about:
Read the Story →
This article originally appeared on Topgear.com. Minor edits have been made by the TopGear.com.ph editors.
Share:
Retake this Poll
Quiz Results
Share:
Take this Quiz Again
TGP Rating:
/20