We have the prices here
by Dinzo Tabamo | Jun 19, 2014
CAR BRANDS IN THIS ARTICLE 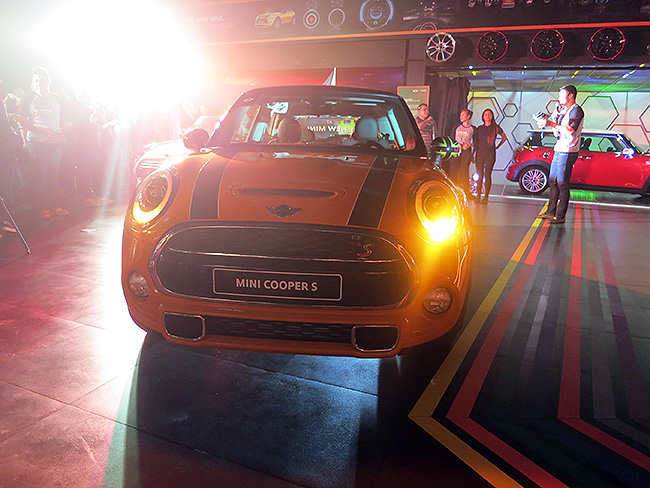 Two variants of Mini's flagship model were introduced: the Mini Cooper and the Mini Cooper S. Under the hood, both variants have Mini’s (or rather BMW's) TwinPower Turbo technology. The Cooper S gets the bigger 2.0-liter four-cylinder mill, but what's also fascinating is the three-cylinder 1.5-liter lump found in the Cooper model.

Thanks to turbocharging, direct fuel injection and variable camshaft control on the intake and the exhaust, the new Mini models have reduced their fuel consumption and emission levels by as much as 27%. But that doesn’t mean the cars are slouches in the fun department. The Cooper S engine generates 192hp and 280Nm, and the Cooper powerplant puts out a respectable 136hp and 220Nm.

Both variants are equipped with a six-speed automatic transmission that helps them achieve remarkable fuel economy figures. According to official numbers, the Cooper S can do 18km/L, while the Cooper with the three-cylinder engine can do 20km/L.

These improvements in efficiency were achieved despite the new Mini Cooper growing longer by 98mm, wider by 44mm, and taller by 7mm than its predecessor. The Cooper S is a little longer, its growth spurt measuring 121mm. Some argue this is unbecoming of a car with a name like Mini, but we have no doubt the new generation is as nimble and athletic as before--if not more. Wait for our future test-drive review for confirmation of this fact.

When we do get to drive this, we’ll definitely try the Mini Driving Modes feature. A rotary switch toggles between Mid, Sport and Green modes. These settings not just alter the accelerator and the steering, but also adjust the ambient lighting, the shift characteristics, and the damper configuration (only on the Cooper S model) accordingly.

The prices for both variants are:

If you want to give these new Minis a go, the BGC dealership is offering test drives to the public until Sunday (June 22). 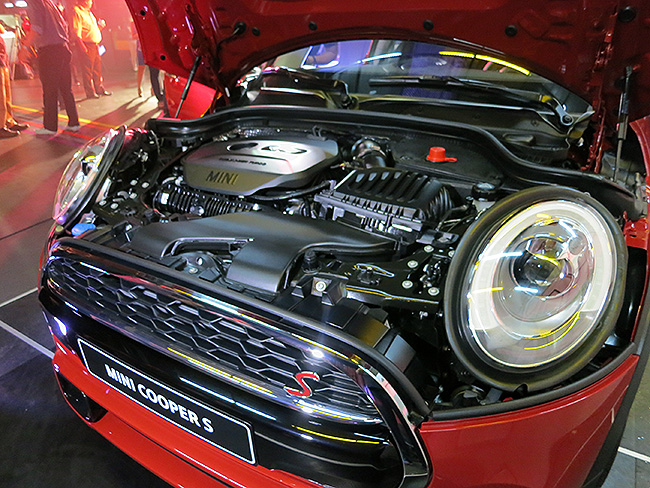 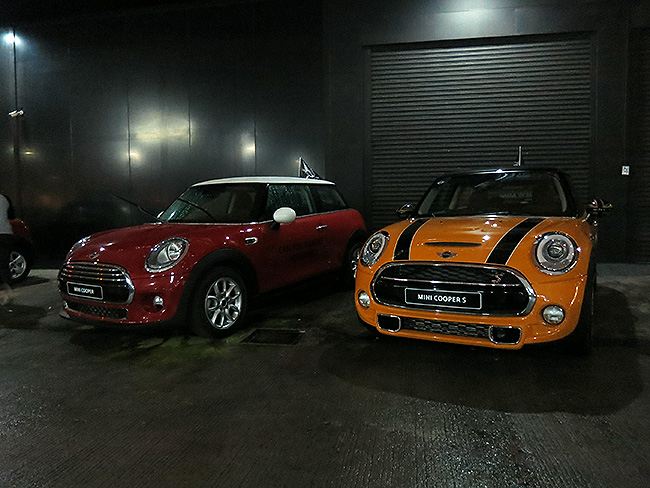 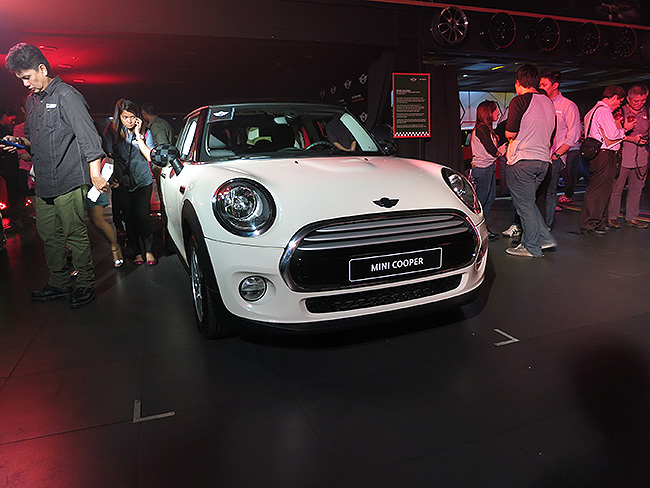 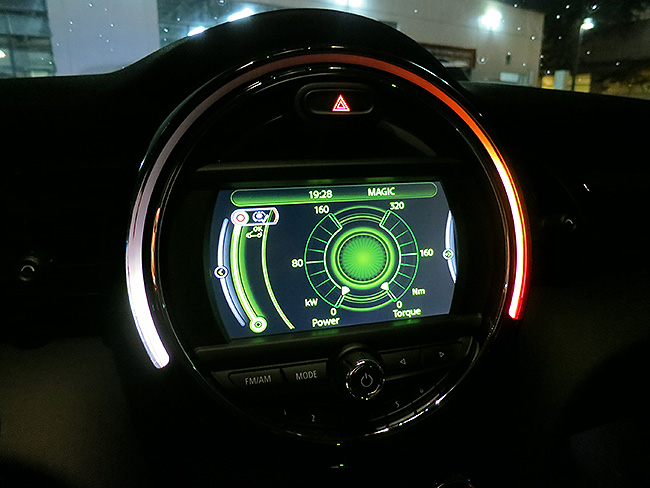 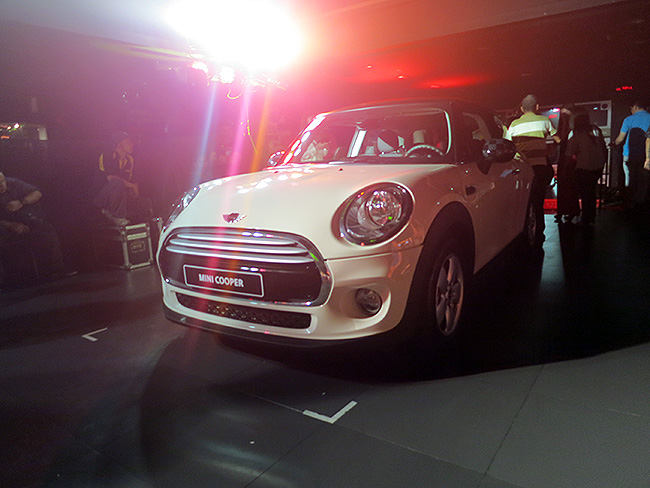 Lucy Torres wants to ban excessive use of car horns on Sundays
View other articles about:
Read the Story →
This article originally appeared on Topgear.com. Minor edits have been made by the TopGear.com.ph editors.
Share:
Retake this Poll
Quiz Results
Share:
Take this Quiz Again
TGP Rating:
/20