It looks a lot like its bigger siblings now
by Drei Laurel | Jul 18, 2019
CAR BRANDS IN THIS ARTICLE 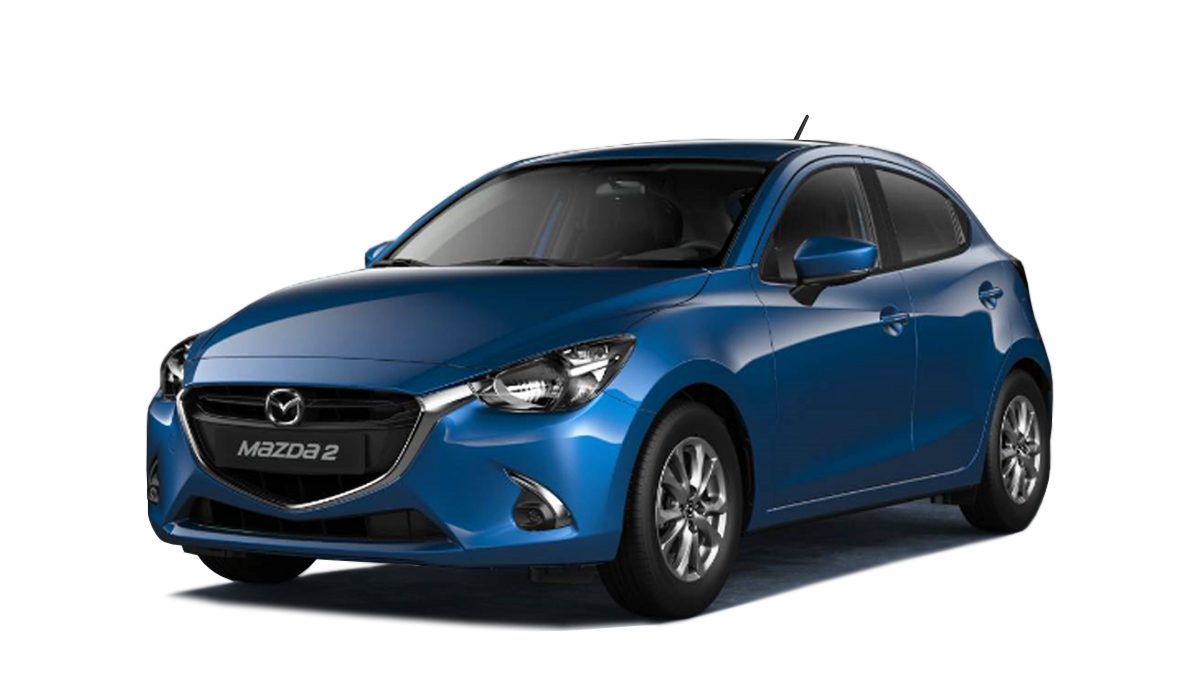 The Mazda 2 has always been one of the snazziest-looking cars in its class, thanks to the Japanese car manufacturer’s sleek Kodo styling and undeniably sleek design elements that complement the vehicle’s compact size.

With this refreshed version, Mazda has given its subcompact offering an appearance more akin to that of its larger sibling, the new 6 (which was just recently launched here in the Philippines).

The similarity to the 6 is most apparent in the car’s updated front end, which features a new intricate mesh grille design with attractive chrome trim that sweeps underneath the headlights. It also runs on new 16-inch alloy wheels featuring high-gloss paint for a more premium feel, the manufacturer says.

The real news here is what Mazda has done to make the car more pleasing to sit in—not aesthetically, but mechanically. The 2’s interior has been equipped with a pair of newly designed front seats that are supposed to keep things more stable for driver and passenger, and the suspension setup has been updated as well. 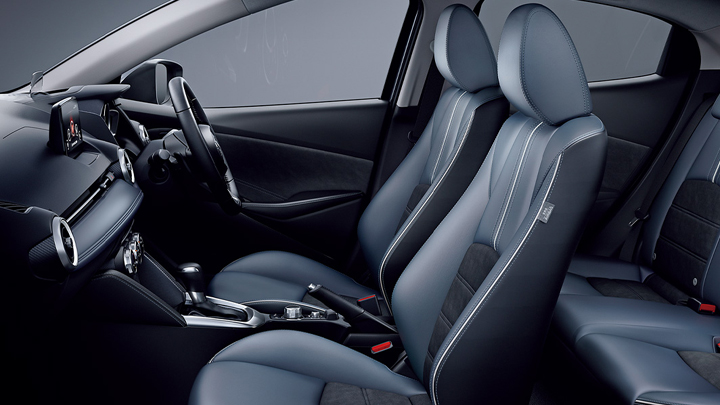 On the tech end, the new Mazda 2 can now be had with G-Vectoring Control Plus—the same feature found in the 6 that is meant to improve stability and overall driving dynamics. This is in addition to Radar Cruise Control, adaptive LED headlights, and an Android Auto and Apple CarPlay compatible Mazda Connect infotainment system.

No changes have been made to the engine lineup, though the car now does come with a the brand’s i-Eloop brake energy regeneration system for improved fuel economy. 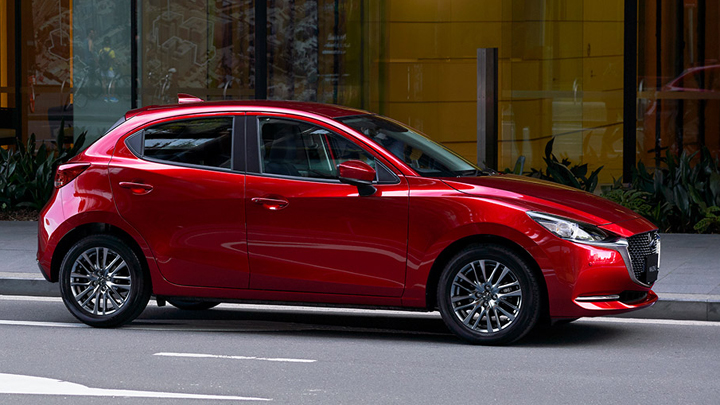 The exterior changes are relatively subtle but should be more than enough to satisfy fans of the nameplate’s current look, and any improvements to make a car more comfortable are definitely worth commending. Are you happy with what Mazda has done to the 2? 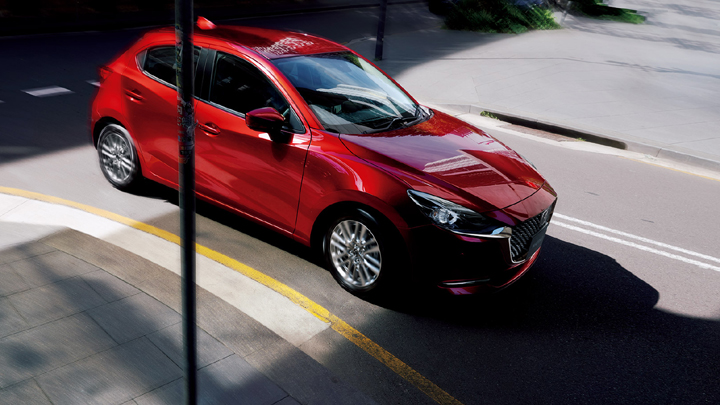 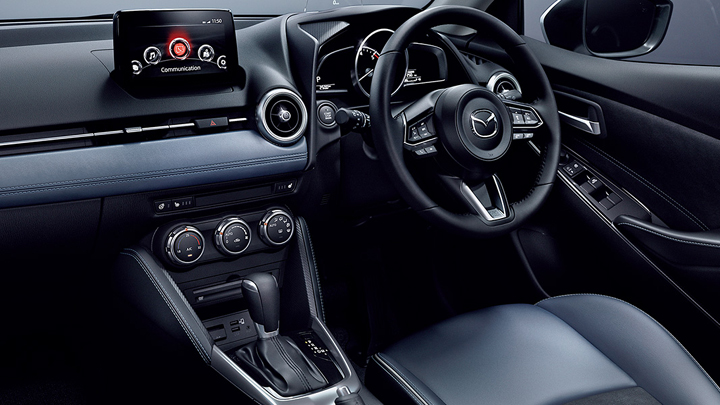 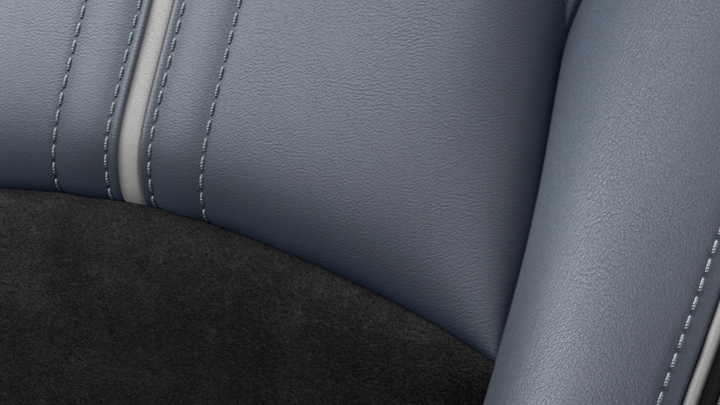 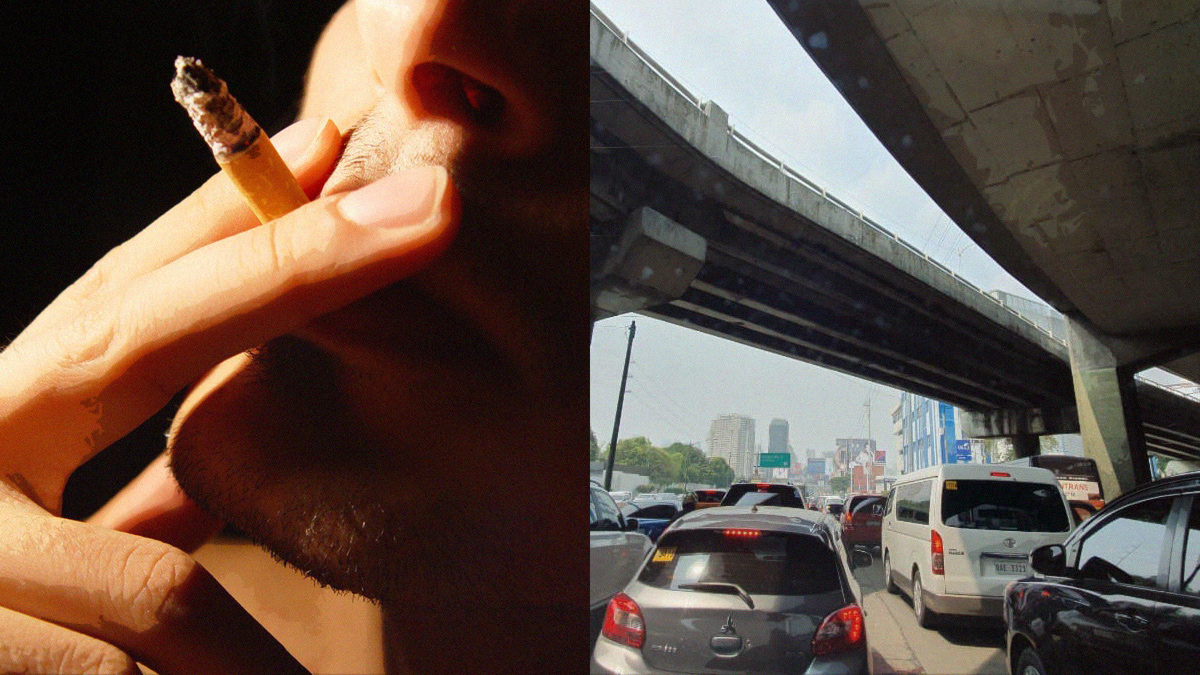 Is smoking inside your car on a public road a punishable offense?
View other articles about:
Read the Story →
This article originally appeared on Topgear.com. Minor edits have been made by the TopGear.com.ph editors.
Share:
Retake this Poll
Quiz Results
Share:
Take this Quiz Again
TGP Rating:
/20