The price of the 2017 Nissan GT-R has been released 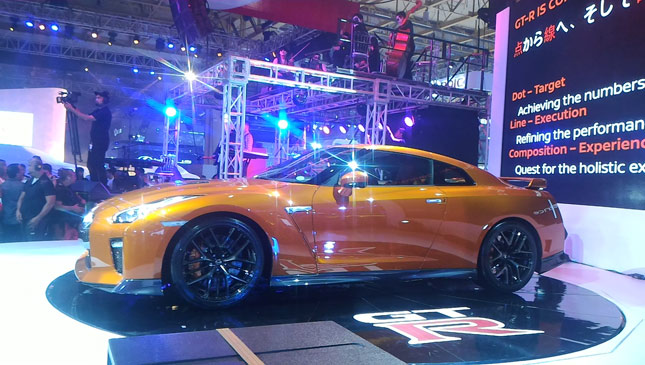 Nissan Philippines began the first day of the 2016 Philippine International Motor Show with a big statement. It was hidden in plain sight, but everyone in the crowd knew what lay underneath the thin veil onstage. Still, the oohs and ahhs were loud once the big reveal was made. It's official, folks: The 2017 Nissan GT-R has landed on Philippine soil.

"We are very excited to introduce the iconic Nissan GT-R to the Philippine automotive market, as we continue on our quest to deliver innovation and excitement for everyone," said Nissan Philippines president and managing director Ramesh Narasimhan.

The newest version of the legendary sports car hosts a VR38DETT engine under the hood, which is a 3.8-liter 24-valve, twin turbocharged V6. The lump spits out 562hp at 6,800rpm and 637Nm of torque. This GT-R is the latest version of the R35 that was first launched in 2007. The 2017 model is the biggest update to this generation that we've seen so far.

Want to get your hands on the new "Godzilla?" Well, it's going to set you back a cool P7,350,000. That price includes the car's cost, government taxes, and the handling and shipping costs.

Curious to know what kind of cool features and upgrades you'll get for paying that much money? We'll have that info for you very soon. Stay tuned. 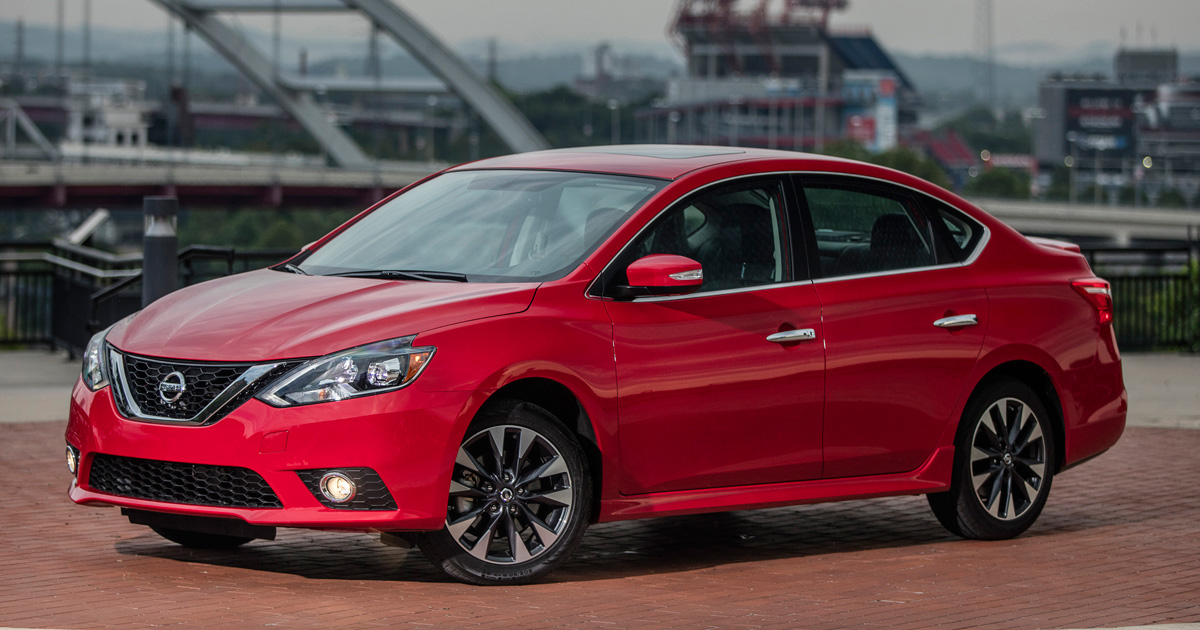 The Nissan Sentra gets a turbo
View other articles about:
Read the Story →
This article originally appeared on Topgear.com. Minor edits have been made by the TopGear.com.ph editors.
Share:
Retake this Poll
Quiz Results
Share:
Take this Quiz Again
TGP Rating:
/20