Confirmed by the French carmaker itself
by Paul Horrell | Mar 20, 2021
CAR BRANDS IN THIS ARTICLE

There won’t be a GTI version of the new Peugeot 308. Jerome Micheron, Peugeot’s product director, says: “If you look at the market for sporty versions, and the CO2 regulations, it has collapsed.”

We’ll take that as a no then. But hang on—what about at least a PHEV, with extra power and all-wheel drive by rear electric motor? It’s what they do on the 508 Peugeot Sport Engineered, and on some versions of the 3008 SUV.

Again, cold water is briskly poured: “We don’t see a market yet. And it adds extra weight.”

Ah, well, here are some more things we learned in a chat with the 308’s engineering and design team.

The most excellent shape was frozen when Gilles Vidal was head of design. But he departed to Renault in July 2020. That said, continuity was preserved. Peugeot’s current design director is Matthias Hossan, who was head of concepts and advanced design at Peugeot. So, he did the early proportion work on the 308 (and also the lovely e-Legend concept).

They had the choice of two platforms. When Citroen did the C4, a car roughly this size, it went for a stretched version of the Group’s supermini platform, because it’s relatively cheap and comes with fully electric as well as combustion drive. But Peugeot opted for the bigger EMP platform.

The EMP has, they say, better proportions (longer hood), and has more advanced driver-assist systems. More complex suspension systems hold it off the ground. It also comes with plug-in hybrid powertrains that company-car drivers want. Those things matter for Peugeot because it’s more upmarket than Citroen.

And anyway, going for the bigger platform doesn’t actually rule out full battery power. This latest generation of the platform allows it. An electric-only 308 is “in our roadmap.”

Sooner than that, just a few months away, is a station-wagon version.

Even though it’s longer, and has better crash safety, the new 308 is actually lighter than the old one. That helps fuel consumption as well as dynamics. Also good for consumption is a low overall drag figure, helped by a 2cm lower roof, and no increase in body width. Well, actually the dimensions do show it as wider, but that’s just the new door handles that poke out a bit. The actual body sides and track haven’t grown.

The wheelbase is longer, so there’s more knee-room behind. Everyone sits lower, because the important thing was to make it feel like a hatchback not a crossover. 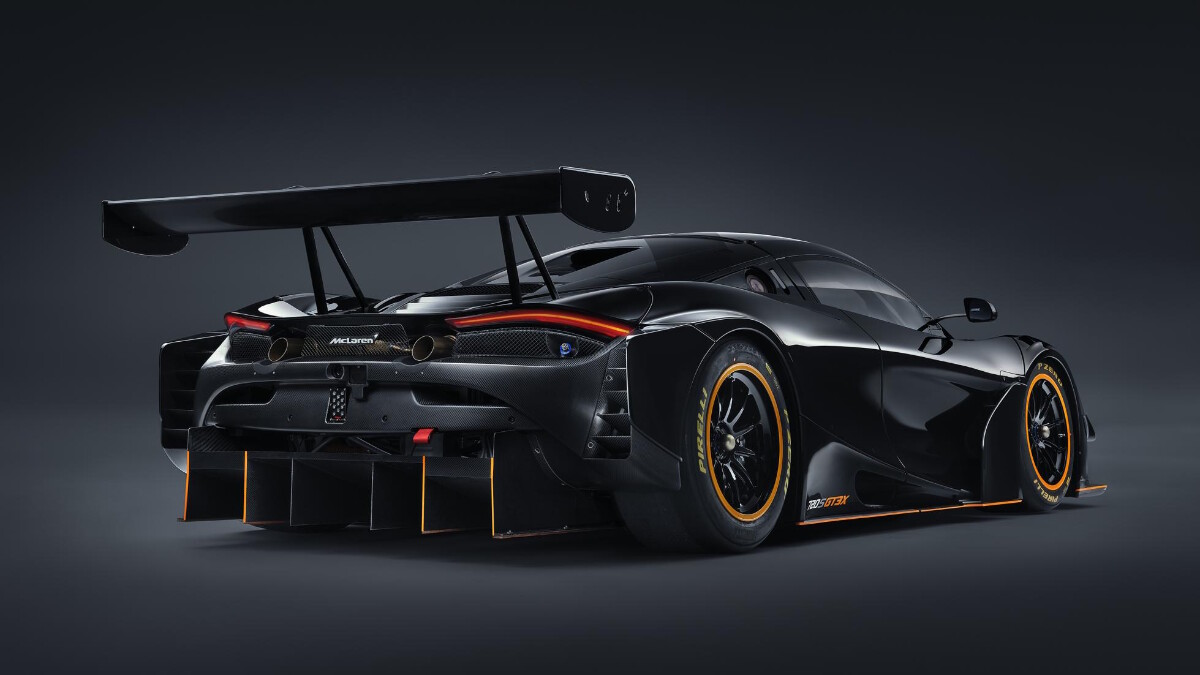 Yes, the track-only McLaren 720S GT3X is as crazy as it looks
View other articles about:
Read the Story →
This article originally appeared on Topgear.com. Minor edits have been made by the TopGear.com.ph editors.
Share:
Retake this Poll
Quiz Results
Share:
Take this Quiz Again
TGP Rating:
/20