Next-generation Ford Everest to be closely based on this concept

On display at Bangkok Motor Show
by Tracy Carpena | Mar 25, 2014
CAR MODELS IN THIS ARTICLE 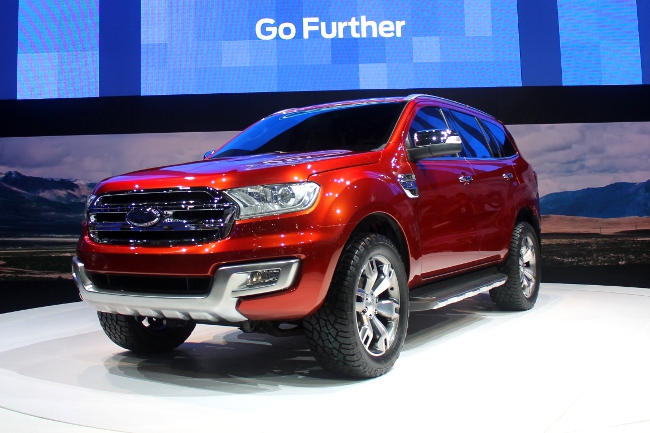 Unveiled for the first time in the ASEAN region, the Ford Everest Concept took center stage at the American carmaker's booth inside the 2014 Bangkok International Motor Show. No less than Ford ASEAN president Matt Bradley unveiled the concept SUV, and announced that the production version will be based on it and will be manufactured in Ford's Rayong facility. He also confirmed that the company is now planning the SUV's production phase.

"For the past four years, we have used the Bangkok Motor Show as the platform to introduce our newest global Ford vehicle coming to the ASEAN region," Bradley said. The executive revealed no further details about the production vehicle's specifications or schedule. We are guessing, however, that the production vehicle will be available in a year or two.

At an exclusive press conference with the Philippine media, Bradley sat down with Ford Philippines managing director Kay Hart and Ford Asia Pacific president David Schoch, and we learned a few things that might interest potential Everest buyers.

While the production Everest SUV will be based on the concept, "there will be minor changes to it," said Schoch. "Any changes will just be refinement. This is pretty much the production vehicle."

Designed in Australia by one of Ford's global research development centers, and revealed in that country in August last year, the seven-seater Everest Concept "does carry the characteristics and some of the design attacks of the Ranger," Bradley revealed.

So, will the production vehicle be based on Ford's pickup truck platform? Bradley shared: "Once it has turned into a launch and production vehicle, we will be able to talk about which platform it's off, its specifications and powertrains. But clearly, by the look of it, it has that rugged tough truck feel, yet refined sedan ride."

The executive then cited the transformation of the old Ranger into its new look today.

"My opinion is that same brand transformation [in the Ranger] will grow the old Everest into the new Everest," Bradley said. "The new vehicle will be radically different from the old one. We believe that customers will value this the same way that they valued the new Ranger."

So, let's have a head count: Who's excited for the Everest production vehicle to be unveiled? Take our poll below. 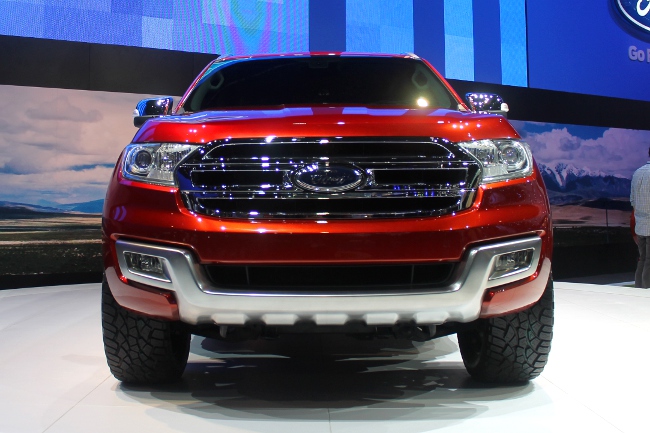 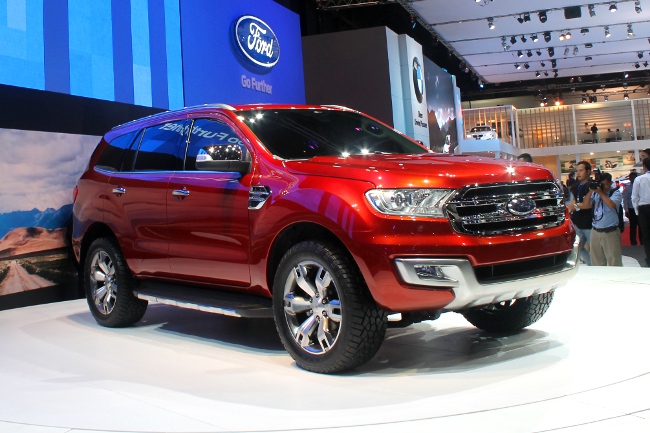 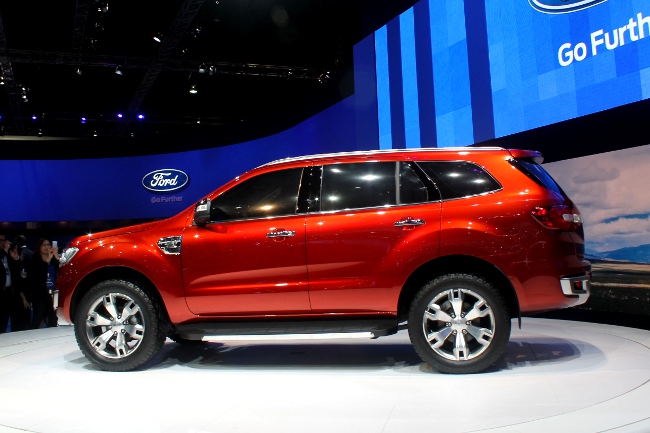 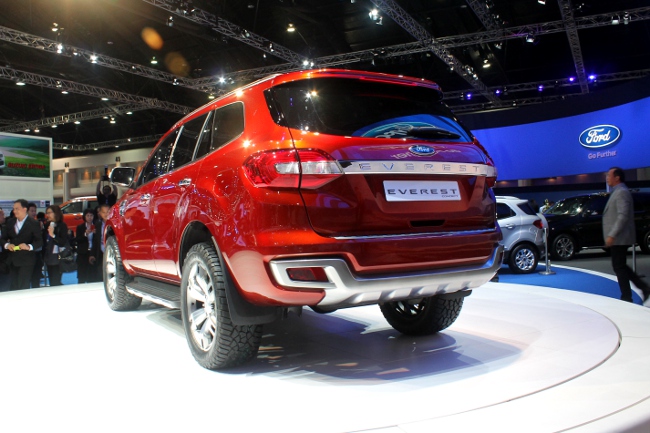 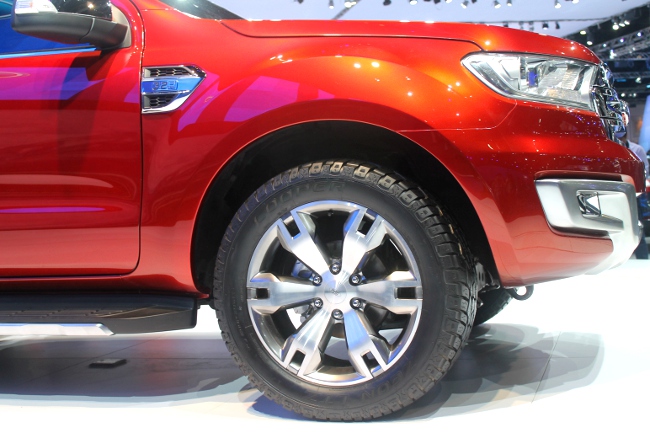 These 6 motorcycle brands will make MIAS a biker's paradise
View other articles about:
Read the Story →
This article originally appeared on Topgear.com. Minor edits have been made by the TopGear.com.ph editors.
Share:
Retake this Poll
Quiz Results
Share:
Take this Quiz Again
TGP Rating:
/20