Damn, Christmas came early this year—and it’s in the form of the Nissan 370Z Nismo and Juke Nismo. Yes, not one, but two Nismo variants.

In what might be the biggest surprise of the 2018 Philippine International Motor Show (PIMS), Nissan Philippines announced that the two performance vehicles would be made available for purchase right here in the country. 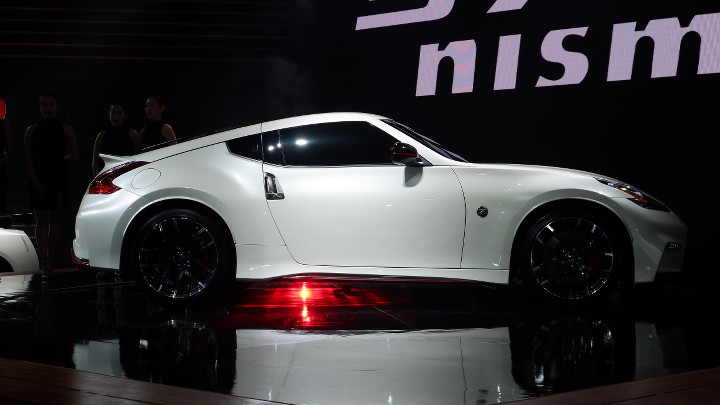 Done picking your jaw up from the floor? Okay, good.

In case you’re not familiar with the Nismo badge, it’s the Japanese carmaker’s track and street tuning department responsible for making performance-oriented versions of our favorite Nissan vehicles.

The GT-R Nismo arrived locally in January, and boy, did Nissan follow it up in a big way. The addition of two more Nismo variants might make Nissan the fastest mass-market car manufacturer in the Philippines.

“We have definitely seen a lot of interest and positive response to the GT-R Nismo, and we want to reach more Filipinos looking for more excitement in their cars through this latest offering of performance vehicles,” said Ramesh Narasimhan, president and managing director Nissan Philippines. 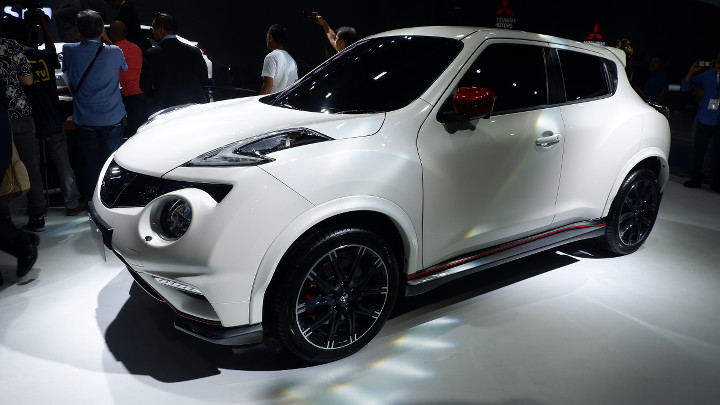 No details were provided as regards the Juke Nismo’s local specs, but the US version generates up to 215hp and 285Nm.

For those who prefer a more subtle Z, the standard 370Z will also be available in our market.

The company has yet to provide official prices for PH-spec units, Nissan says we can expect them to be made available in late 2019. In the meantime, keep your eyes peeled for further updates. 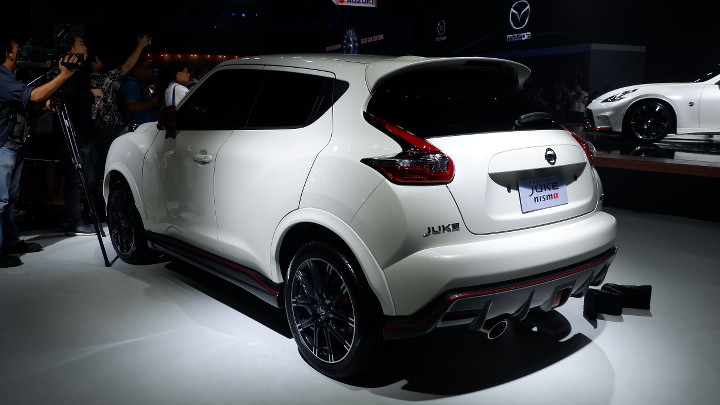 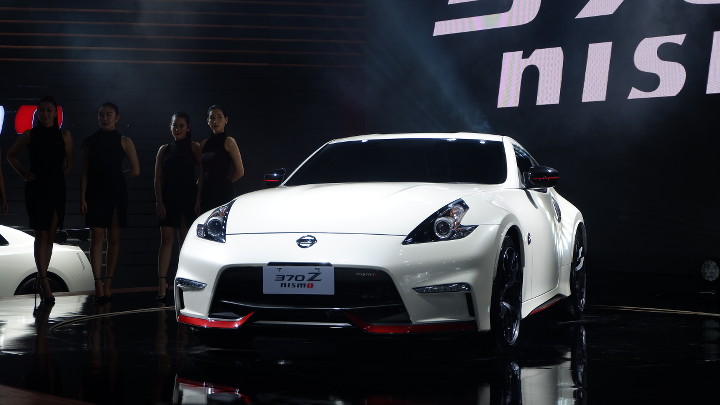 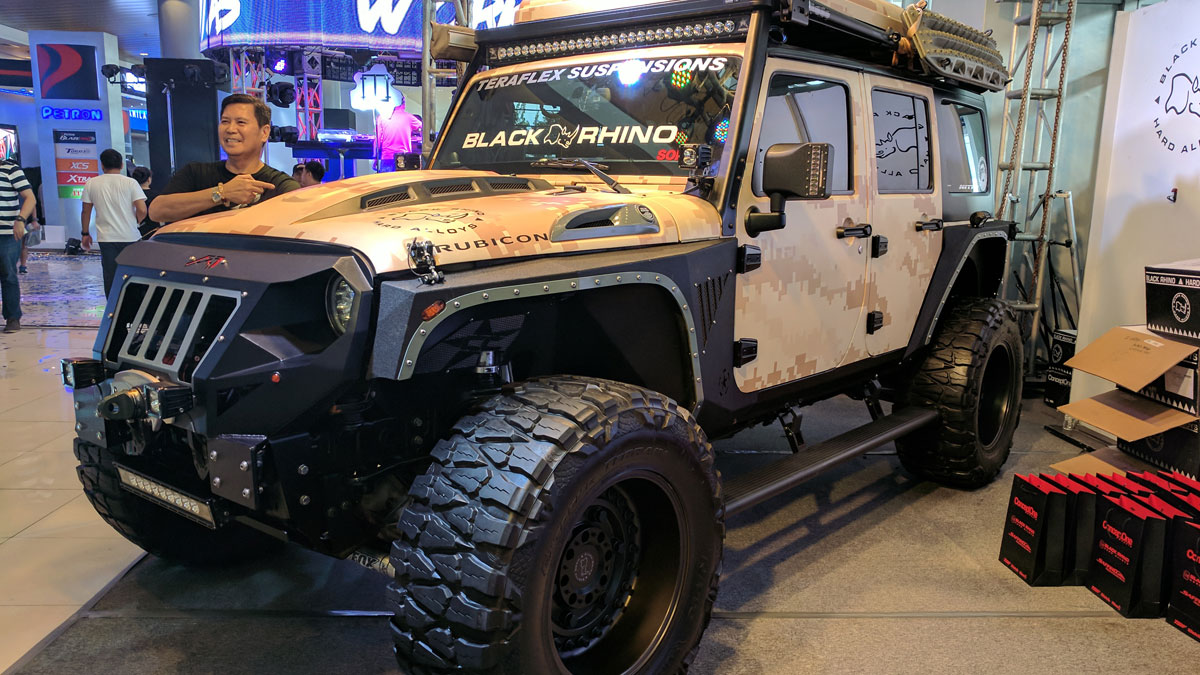 Resolution to suspend LTO’s alleged 4x4 crackdown has been filed
View other articles about:
Read the Story →
This article originally appeared on Topgear.com. Minor edits have been made by the TopGear.com.ph editors.
Share:
Retake this Poll
Quiz Results
Share:
Take this Quiz Again
TGP Rating:
/20