This is the most bonkers Nissan GT-R out there

A true race car for the road—that’s something we’ve heard a number of times over the past few years, isn’t it? How many truly succeed in blending day-to-day comfort with blistering track times, though?

Well, if it’s comfort you’re after, you probably won’t find that here. What you will find is possibly the most bonkers Nissan GT-R ever seen parked in your local supermarket.

It’s all thanks to a British engineering company called JRM. In the past, it has done its business on racetracks—mainly producing and running GT3 versions of the GT-R for customer racing, but also winning the FIA GT1 drivers’ title in 2011.

It’s got some pedigree with Nissan’s finest, then, and now it’s planning to transfer all of that to the road, with 23 special editions of what you see above—the inventively named JRM GT23. 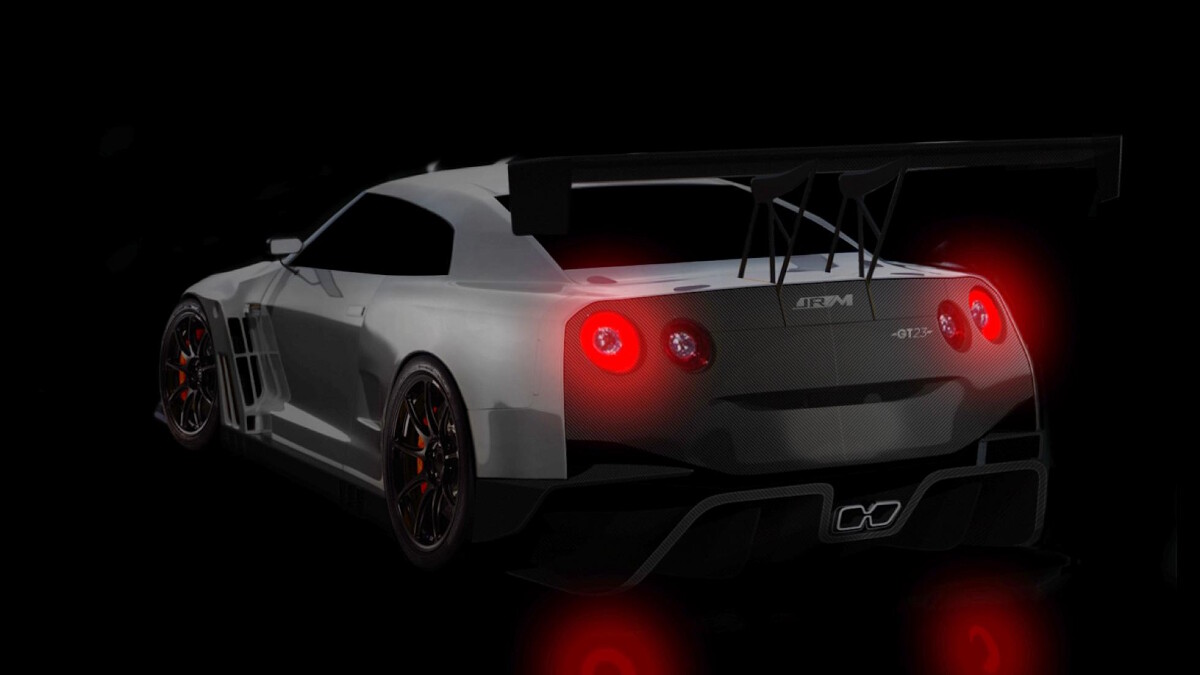 Looks wild, doesn’t it? There are of course huge wings at both ends for the proper race-car look, but there’s also so much more going on under the skin. Each car will cost £380,000 (around P25.5 million), which goes some way to explaining how much work is put into them. Apparently, JRM will review all the major systems in the car and redesign anything it needs to in order to improve lap times.

The GT-R’s 3.8-liter twin-turbo V6 remains, but here it’ll push 650hp to the rear wheels only. Plus, there’ll be a new six-speed sequential gearbox and a height-adjustable double-wishbone suspension setup.

JRM also says that significant changes will be made to the standard car’s weight—that is, almost everything that’s not nailed down (probably lots of stuff) will be stripped out. Apparently it’ll weigh 1,375kg.

Interested? Reservations are apparently open now, and production will commence in spring next year. Speed bumps, look out... 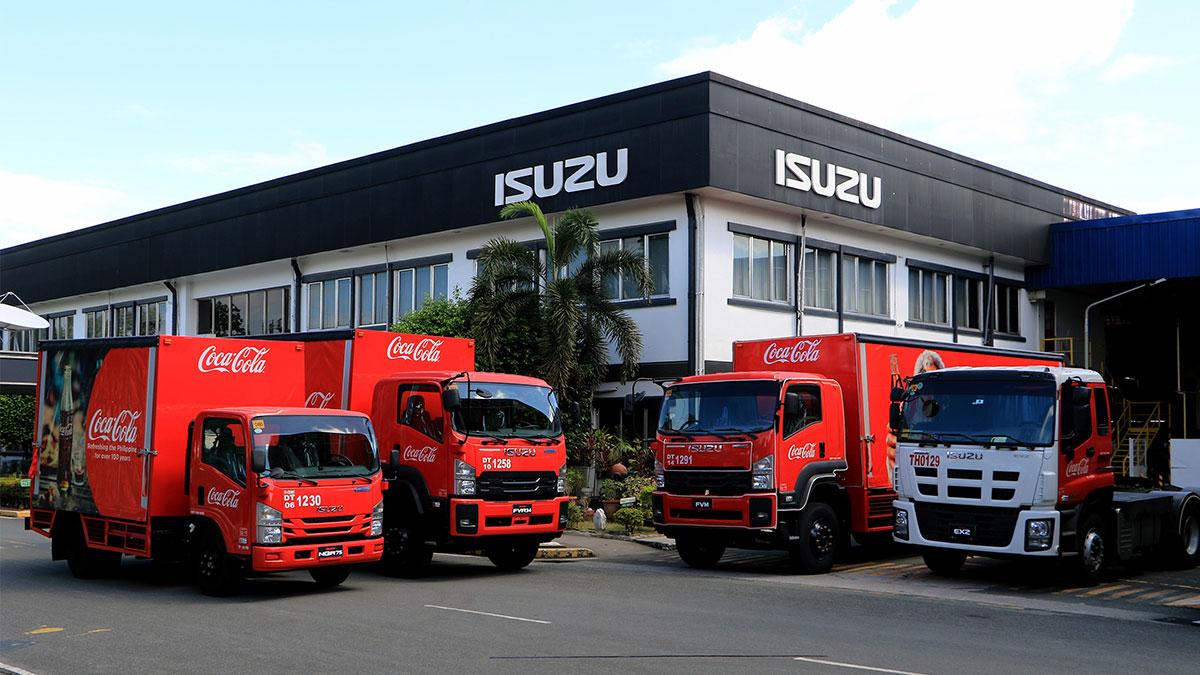 New Isuzu trucks are now part of Coca-Cola’s fleet operations
View other articles about:
Read the Story →
This article originally appeared on Topgear.com. Minor edits have been made by the TopGear.com.ph editors.
Share:
Retake this Poll
Quiz Results
Share:
Take this Quiz Again
TGP Rating:
/20