Nissan and Isuzu team up for Atlas light-duty commercial truck

We thought it looked familiar
by Drei Laurel | Sep 2, 2019
CAR BRANDS IN THIS ARTICLE

Does this truck look familiar? If it does, it’s because chances are you’ve seen it hauling cargo while sporting a different badge—an Isuzu one. Yes, this is an Isuzu Elf, with a few key changes.

So, what gives? Well, this is called the Atlas Diesel, and Nissan has built it around its fellow Japanese manufacturer’s popular light-duty commercial truck. 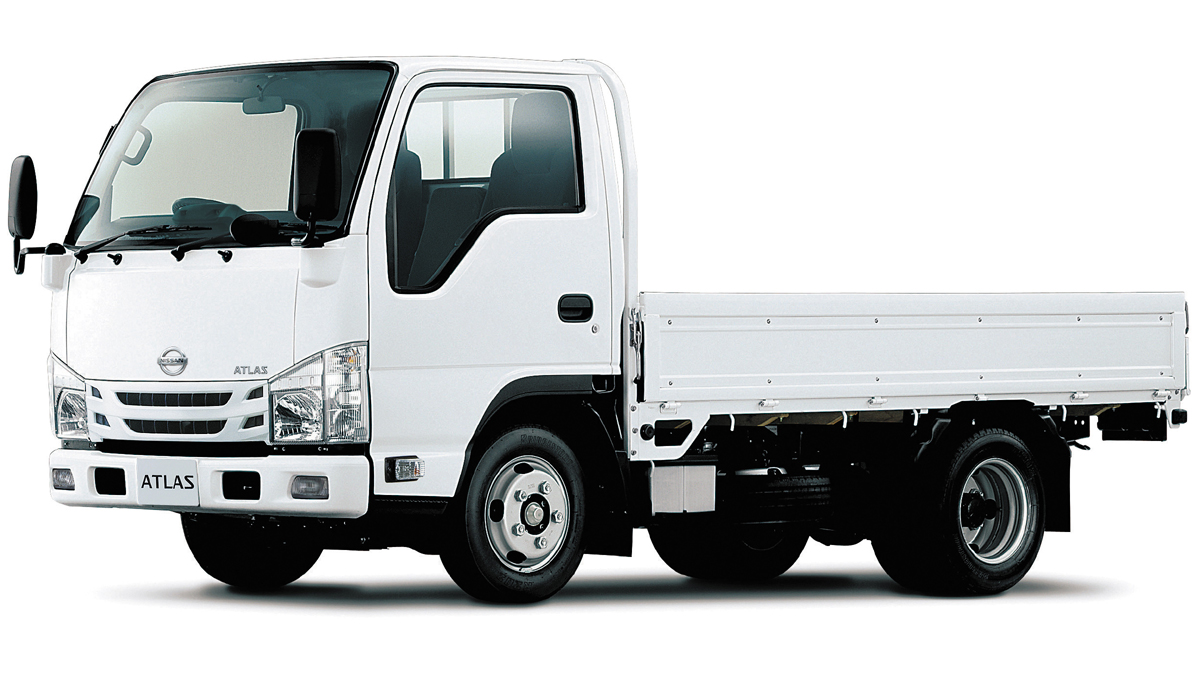 In terms of looks, the new Atlas is almost identical to its Isuzu counterpart, save for the front end’s new logo, ‘Atlas’ badging, and grille. Inside, there’s a nice mix of durable plastic and fabric materials—typical commercial truck stuff. 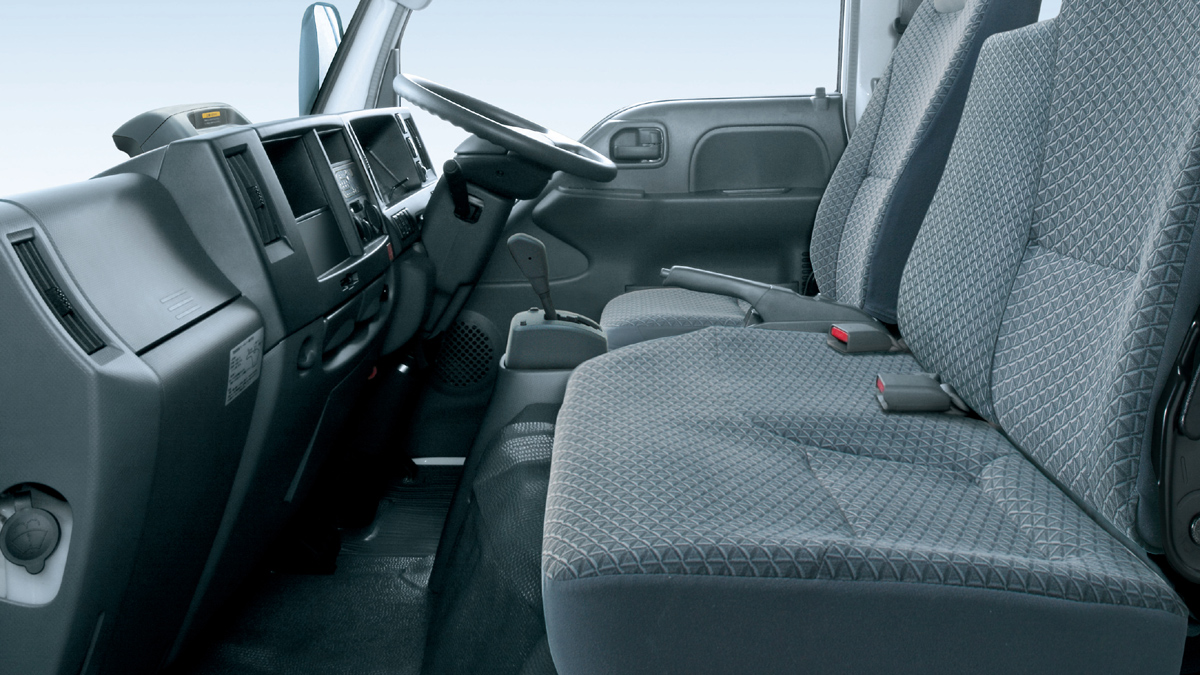 You get a couple of choices with the Atlas: It’s available with either a two-wheel-drive setup with a six-speed manual transmission, or as a four-wheel-drive with a five-speed manual—and you can opt for either a single- or double-cab style. The base unit does not come with the aforementioned safety bits, though.

The Nissan Atlas has been available in a handful of markets for quite a while now. The first units came out in Japan back in the early ’80s, and the model has made its way to markets like Europe, Australia, South Korea, and even India since then. 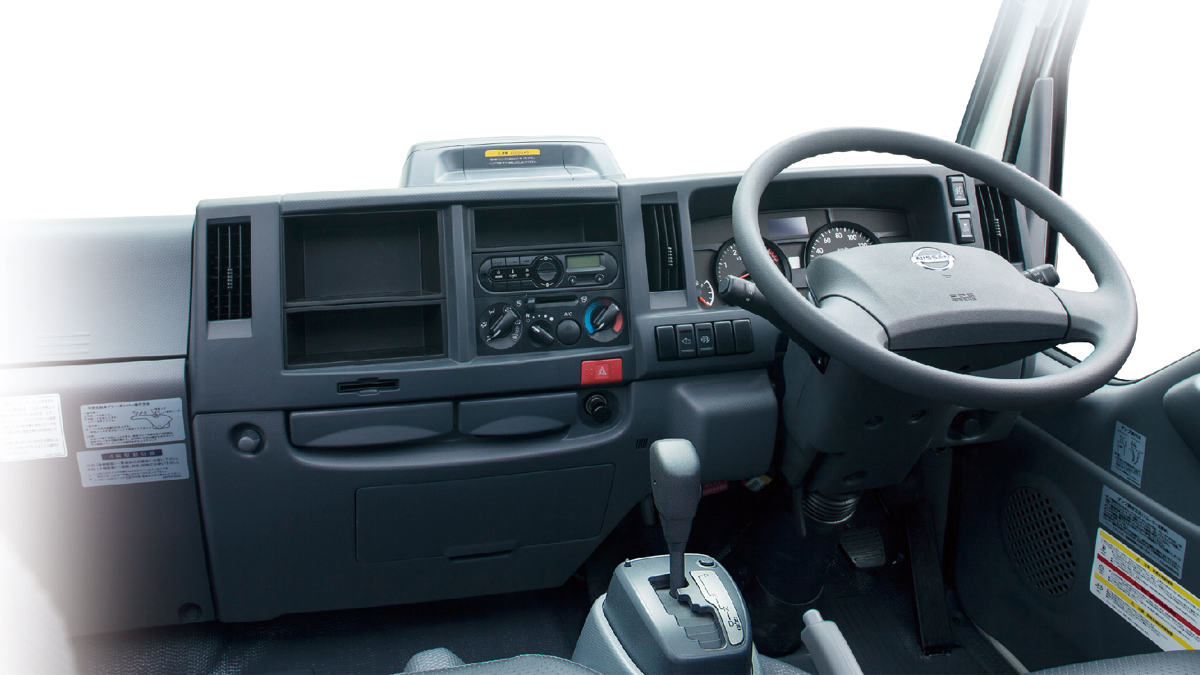 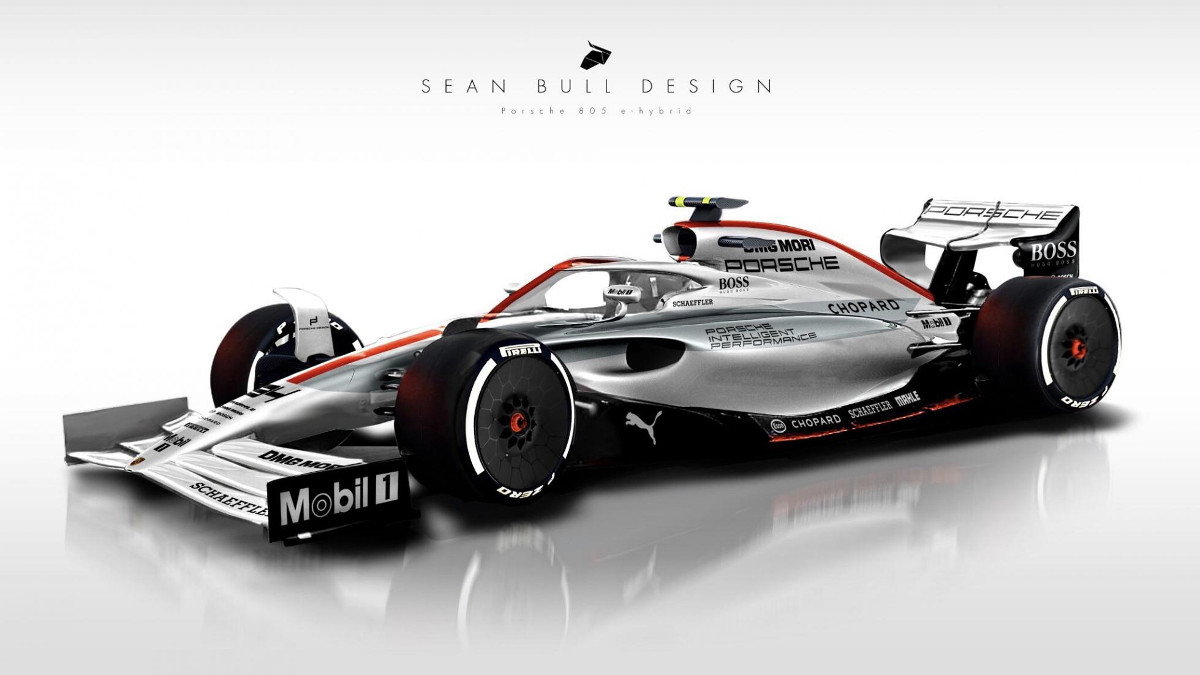 An unofficial look at 2021’s Formula 1 cars
View other articles about:
Read the Story →
This article originally appeared on Topgear.com. Minor edits have been made by the TopGear.com.ph editors.
Share:
Retake this Poll
Quiz Results
Share:
Take this Quiz Again
TGP Rating:
/20