Liking the darker look?
by Drei Laurel | Oct 11, 2019
CAR BRANDS IN THIS ARTICLE

Frankly, a performance version of what’s a rather tame Japanese hybrid is a feat in itself already. The carmaker, however, has built on the model’s package with a handful of blacked-out components, which includes the hood, side mirrors and roof. And as with all members of the Nismo stable, there’s a generous amount of sporty red accents down low.

Nissan has also thrown in a few new accessories, including a shark’s fin antenna and roof spoiler. The vehicle gets LED headlights, as well as advanced tech like intelligent cruise control and e-Power Drive. The latter is a feature that automatically decelerates the vehicle one the driver depresses the accelerator.

Powering this baby are a 1.2-liter engine capable of 78hp and 103Nm and an electric motor with an output of 108hp and 254Nm of torque. So, how much for a slightly sportier-looking Nismo hybrid? In Japan, the Note e-Power Nismo Black Limited’s price starts at ¥2,682,900 (a bit over P1.2 million).

If you want to check it out, the vehicle will be unveiled on display at the 2019 Tokyo Motor Show (TMS). Do you think the changes make it worth its price? 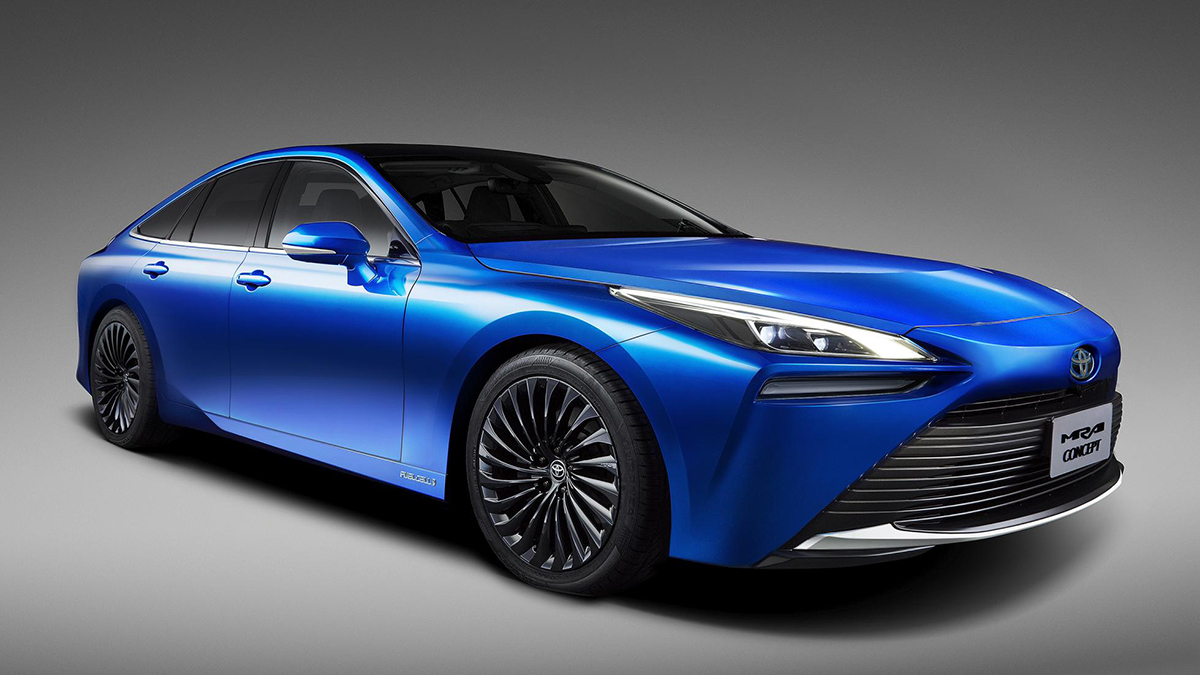 The next-gen Toyota Mirai has shades of Lexus luxury
View other articles about:
Read the Story →
This article originally appeared on Topgear.com. Minor edits have been made by the TopGear.com.ph editors.
Share:
Retake this Poll
Quiz Results
Share:
Take this Quiz Again
TGP Rating:
/20