The official prices and variants of the new 2018 Ford Ranger

The Ford Ranger Raptor isn't the only burly new pickup truck on the block. Launched alongside the performance-oriented pickup truck tonight was the refreshed 'regular' version of the Ranger, which includes a variant that packs just as much oomph as its jumpier sibling.

What are we going on about? Well, you know that 2.0-liter bi-turbo engine capable of 210hp and a whopping 500Nm of torque under the Ranger Raptor's hood? It comes available inside the refreshed Ranger, too, mated to a 10-speed automatic transmission. Ford Philippines really isn't kidding around this year.

Less potent versions come with either a 2.0-liter turbo mill (178hp and 420Nm) or a 2.2-liter Duratorq engine (158hp and 385Nm). These come mated to either a six-speed automatic or manual transmission.

“With the new generation powertrain and advanced features, the new Ranger will continue to build on its already strong and widening appeal among Filipino customers, setting a new benchmark in the country’s growing pick-up truck segment,” said Ford Philippines managing director Bertrand Lessard in a statement.

As with the Ranger Raptor, the new Ford Ranger will be made available to the entire Philippine market tomorrow, September 22. Eyeing a new pickup truck? If you have the budget, the bi-turbo-equipped variants definitely seem worth looking into. 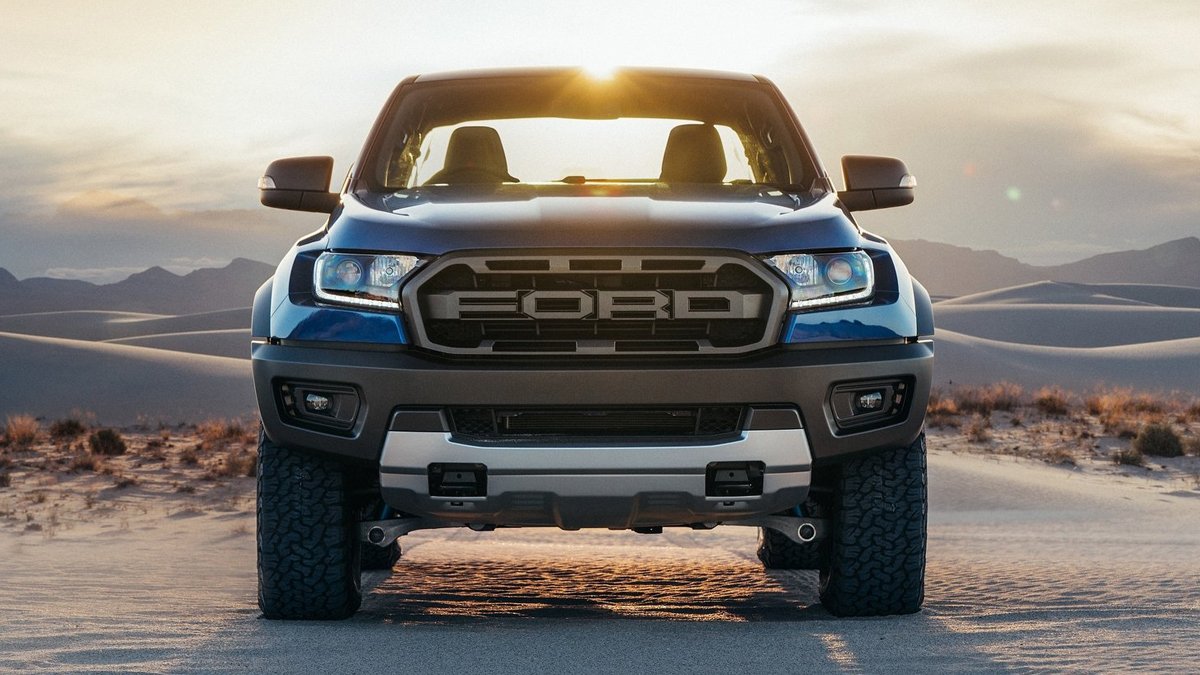 The Ford Ranger Raptor costs less than P2 million in PH
View other articles about:
Recommended Videos
Read the Story →
This article originally appeared on Topgear.com. Minor edits have been made by the TopGear.com.ph editors.
Share:
Retake this Poll
Quiz Results
Share:
Take this Quiz Again
TGP Rating:
/20