Pagani is going electric. Well, you didn’t think Pagani was going to let the likes of Aston Martin, Bugatti, and Koenigsegg steal all of the Geneva Motor Show supercar limelight, did you?

Before the EV, there’ll be an all-new supercar to replace the Huayra. That car gets its last hurrah with the Huayra BC Roadster this when Pagani will reveal an all-new bi-turbo V12 engine developed in partnership with AMG. It’ll find a home in the Huayra’s successor in 2021.

Yep, though Mercedes is killing off V12s in its S-Classes, the bespoke 750hp 12-cylinder monsters it concocts for Pagani are going nowhere: “Mercedes is stopping standard V12 production, but tailored V12s for Pagani have nothing to do with that. They will continue.”

On the subject of engines, Pagani was quick to quash any rumors of downsizing—or returning to the Zonda’s wailing naturally aspirated engines. We asked the boss if a Pagani engine has to have 12 cylinders. “Yes.” Will it never be non-turbo again? “No.” What about if you built in hybrid electric like Lamborghini is planning for its V12s? “No.” Short but sweet answers. Pagani’s electrification plans are bigger than that...

“Our future project is a fully electric car in 2024.” Wow. What on earth do Pagani’s customers, who view their cars just as much as fine art as they do as ultra-fast toys, think of that? Are they demanding Pagani goes electric?

“No! None of our customers or dealers want to know about an electric car. They don’t want to know anything about it. They’re not interested. It’s a huge challenge for because no one is asking for it.” Mr. Pagani’s refreshing, matter-of-fact honesty momentarily staggers me.

He explains that, unlike the Pininfarina Battista, which uses Rimac underpinnings to develop some 1,900hp, Pagani is not currently in a technology sharing partnership. The new Pagani EV is not secret Mercedes-AMG EQ or Tesla in disguise. Yet.

“For the moment, we are the only owners of the project. Pagani is not a group, the company is still 96% family owned. The brand feels free to decide which partners it may collaborate with. For now, everything is in-house.”

Apparently, the car has gone beyond mere design sketches and work will soon kick in creating the tooling for building prototypes. 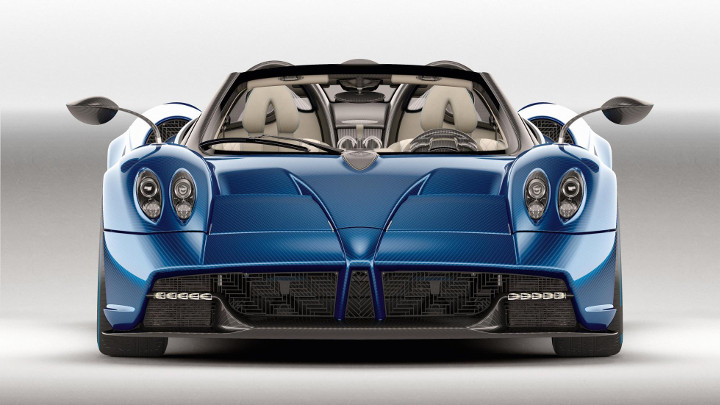 Already, Pagani is two and years deep into the EV project. He estimates the battery development alone—which is likely to be based on existing lithium-ion chemistry, not solid-state cells—will cost in the region of €20 million (about P1.18 billion).

It’s a monumental undertaking for a relatively small company that crafts cars in the tens, not the thousands. But Pagani is adamant the new wave of startups will not be allowed to run away with the EV hypercar game. In fact, he wants Pagani to take the war to their front door.

“The real challenge here is the weight,” he comments. “The new Rimac C Two is beautiful and impressive, but it’s just so heavy. The Chiron is so but terribly heavy. Our Huayra is and can pull more lateral G. The real challenge is to make [the EV] a lightweight car. This is what Pagani customers want. A lightweight, beautiful to look at with many details.”

Hang about. What about a sensational noise? All need some of that, whether its high revs or whooshing turbos.

“This is one of the next challenges for an electric car. We’re working on it, and we’re quite confident,” comes an unusually coy response.

One last question for him. Both Pagani models so far have borne beautifully evocative names—Zonda and Huayra. What clues can he give us to the name of the EV? His answer is something approaching poetry.

“I live close to the Pagani factory, in the Modenese countryside, near a lake. There’s a natural island in the middle. Flocks of birds like to fly over to the at sunset, to rest and spend the night. Every morning, these white birds fly away again. I love to go and watch the birds flying over in the evening, and leaving in the morning. Their silent movement gives me inspiration for an electric car. Don’t ask me I don’t know why!”

Could the e-Pagani be named after a bird? “Maybe…” Ornithological answers on a postcard, please. 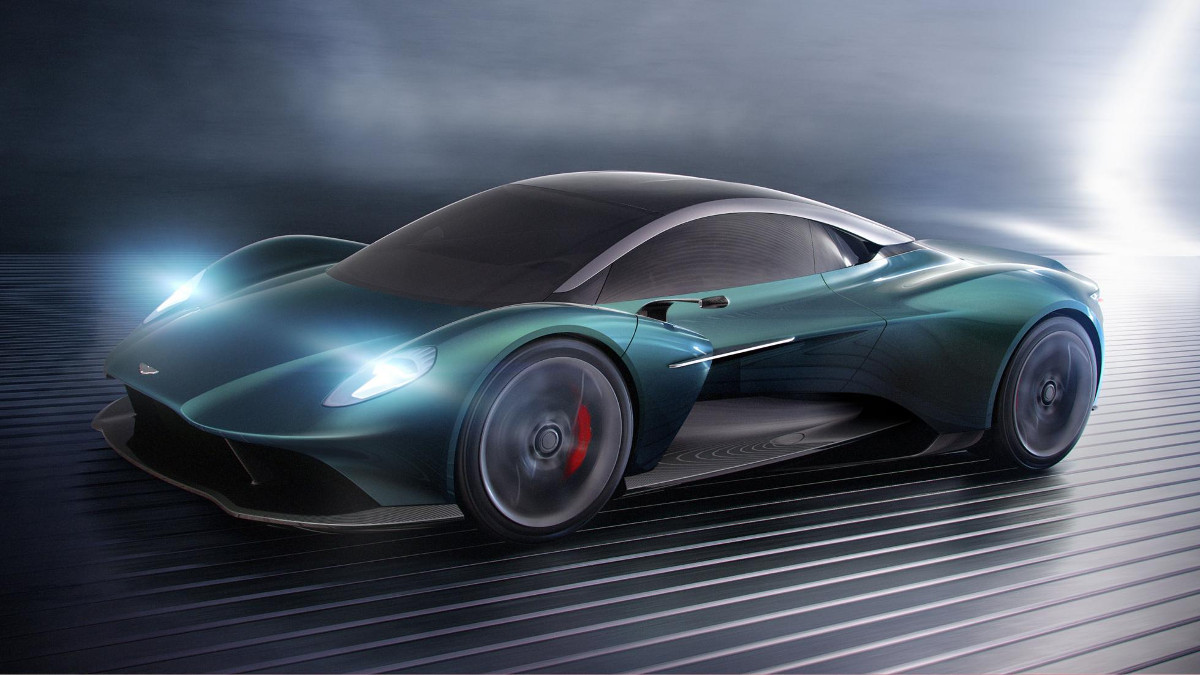 Say hello to the new Aston Martin Vanquish
View other articles about:
Read the Story →
This article originally appeared on Topgear.com. Minor edits have been made by the TopGear.com.ph editors.
Share:
Retake this Poll
Quiz Results
Share:
Take this Quiz Again
TGP Rating:
/20