More details about it will be unveiled soon
by Tom Harrison | Aug 9, 2021

Here’s something else to watch out for at Monterey Car Week besides the Honda NSX Type S and the roofless Aston Martin Valkyrie. The ‘Pacchetto Tempesta’ is a special Huayra BC with a “range of upgrades and solutions aimed at further unleashing the car’s true racing attitude.” Sounds like our kind of car.

Don’t know much about it yet—all will be revealed at The Quail on Friday, August 13—but it looks as though ‘Pacchetto Tempesta,’ which literally translates to ‘Storm Pack,’ will be an upgrade kit existing Huayra BC owners can have retrofitted to their cars. Pagani has always been more than happy to upgrade its customers’ existing cars as new tech/parts are developed. Few Zondas are in the exact same spec today as they were when they first left the factory. 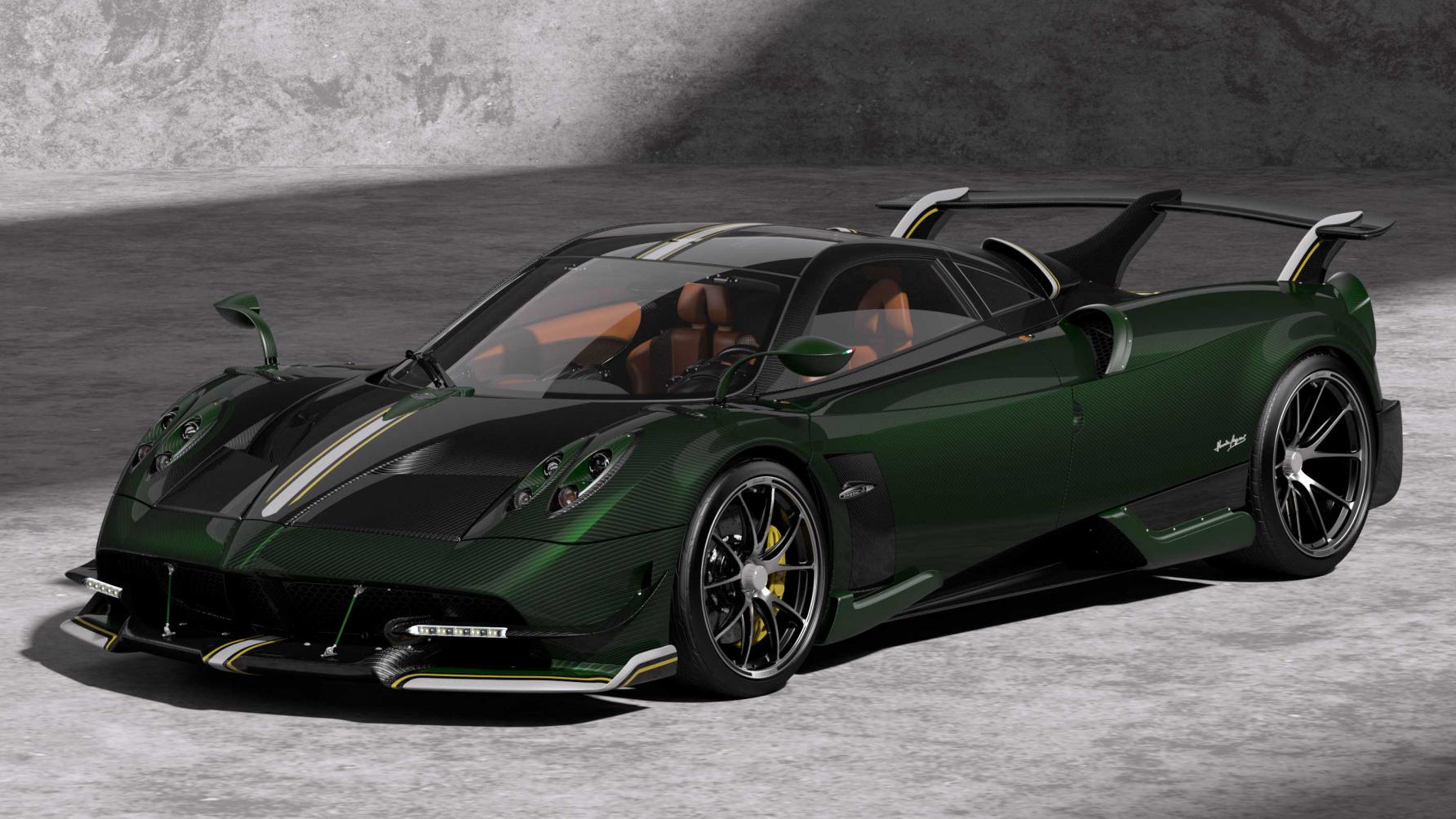 Finished in an especially fetching green over tan, Pagani says the Pacchetto Tempesta “maximizes aerodynamic efficiency” thanks to a new front splitter with a dedicated air intake and new rear wing with an integrated central fin. There’s also a new six-pipe exhaust system (four up top, two down below) and revised suspension, a modest eight percent bump in power (to 816hp), and a ‘Soft Driving’ mode—presumably for pootling around Monaco. More as we have it. In the meantime—you can click right here to read our review of the ‘normal’ Pagani Huayra BC. 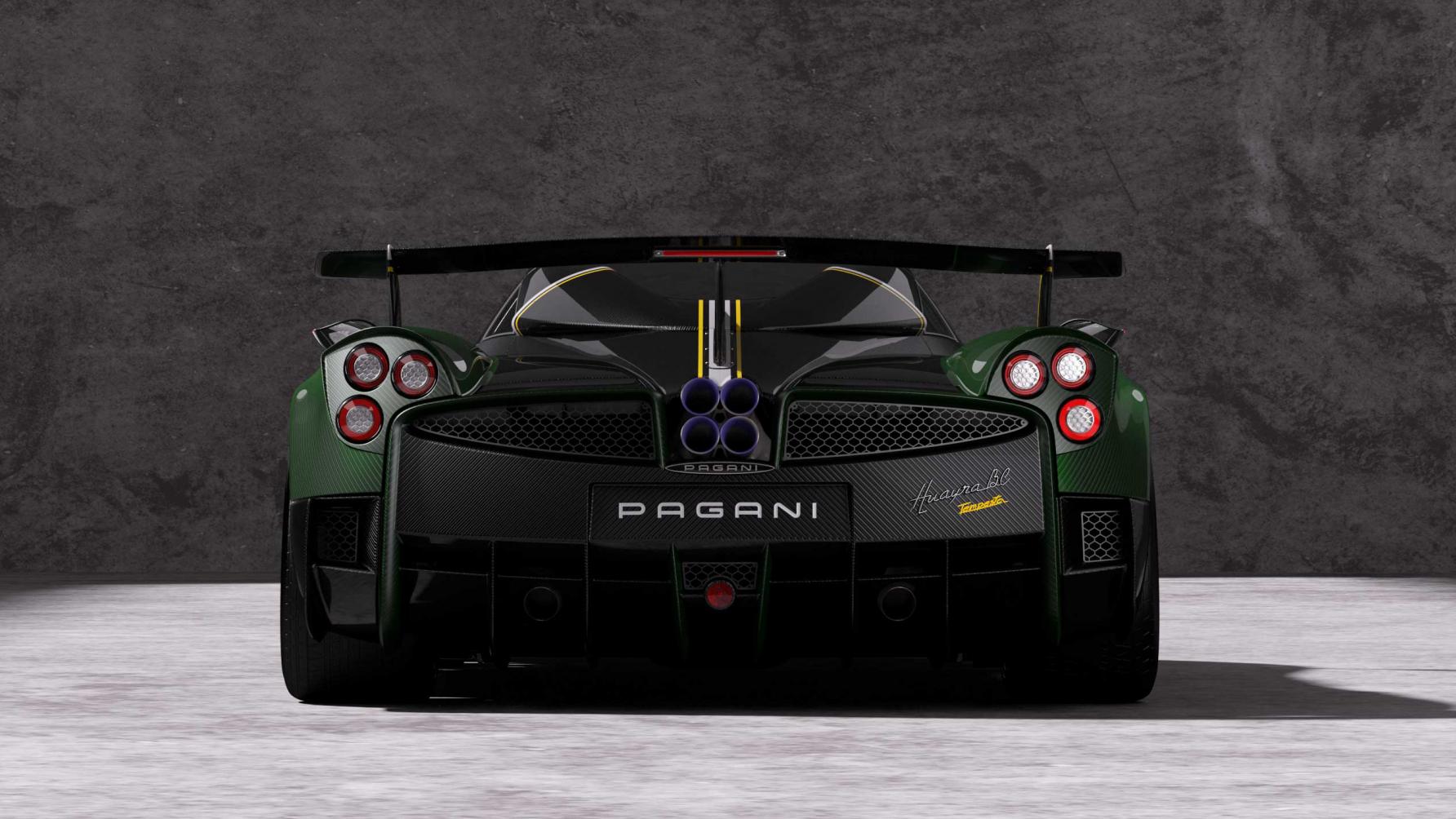 Also at Car Week, Pagani will celebrate ten years of the Huayra—a number of them will be on display, and there’s a parade around Laguna Seca scheduled on the 14th, Saturday. Pagani will also show off “key components of the Huayra R project” such as its new nat-asp V12, six-speed sequential ’box, and carbo-titanium/carbo-triax monocoque. 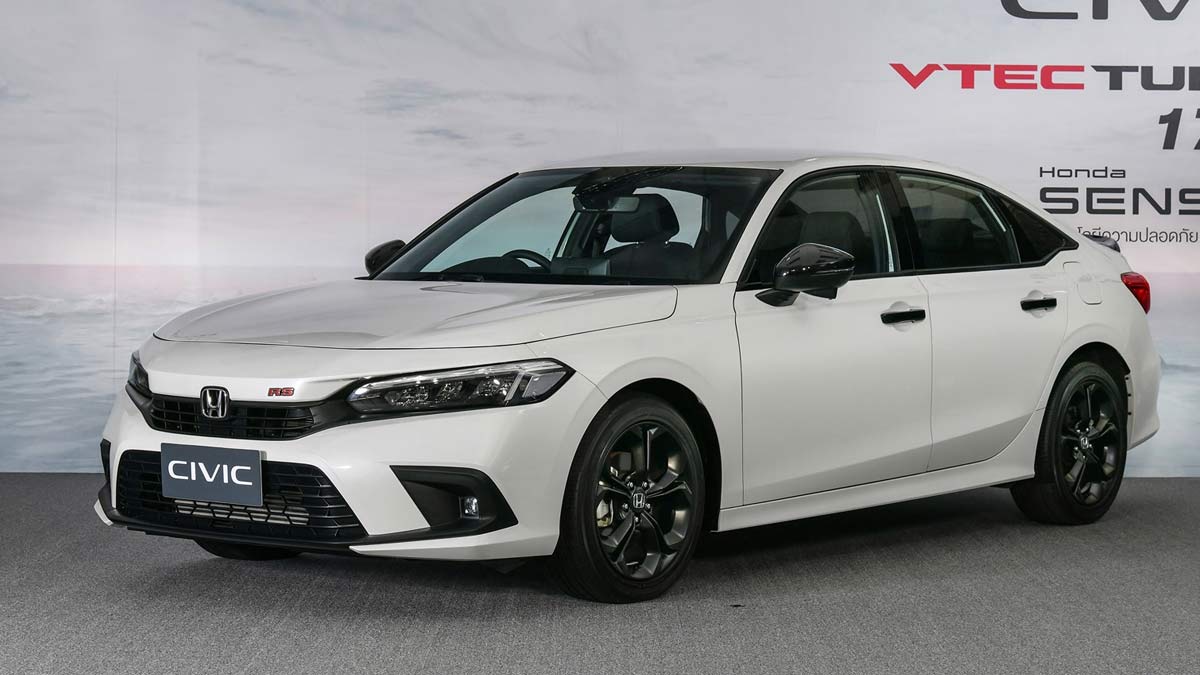 The all-new Honda Civic has officially landed in Thailand
View other articles about:
Recommended Videos
Read the Story →
This article originally appeared on Topgear.com. Minor edits have been made by the TopGear.com.ph editors.
Share:
Retake this Poll
Quiz Results
Share:
Take this Quiz Again
TGP Rating:
/20