With new face and interior bits
Jun 19, 2014
CAR BRANDS IN THIS ARTICLE 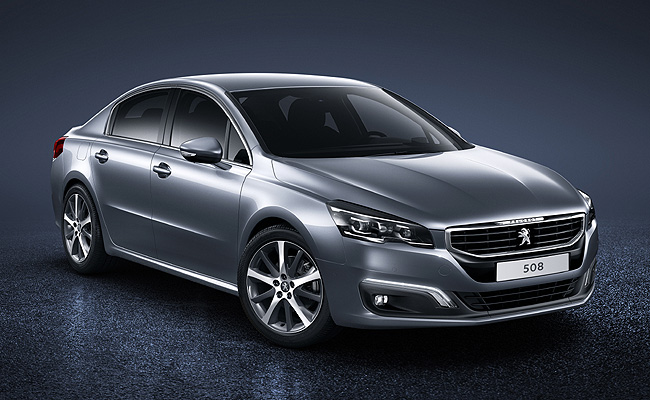 Peugeot has updated the face of its 508 midsize sedan, giving it a more assertive look reminiscent of the current-generation RCZ.

The new 508 sports a new grille that features the brand's lion emblem, with its horizontal design giving it an appearance that's "more self-assured." The headlights also have a slimmer profile, while the boomerang-shaped daytime running lights are built into the bumper and located just above the fog lamps. According to the French carmaker, all of the new 508's front lamps are "highly technological 100% LED."

The nose of the updated 508 is also taller, requiring a redesign of the hood which is now more horizontal, improving the aesthetic balance between the vehicle's front and rear.

As for the rear, it has a more structured design, thanks to the redesigned bumper that is distinct from the trunk. The taillights have also been redesigned with the lighting effect of the three-claw visual signature delivering "a strongly identifying and technological effect."

The 508's interior has likewise changed, with a seven-inch touchscreen now residing in the center of the dashboard. A closed storage box can now also be found in the center console. In addition, the head-up display now has driving and navigation information in color.

Sale of the updated 508 will begin in September 2014. It will likely reach the Philippine market--via Eurobrands Distributor Inc.--around November or December. 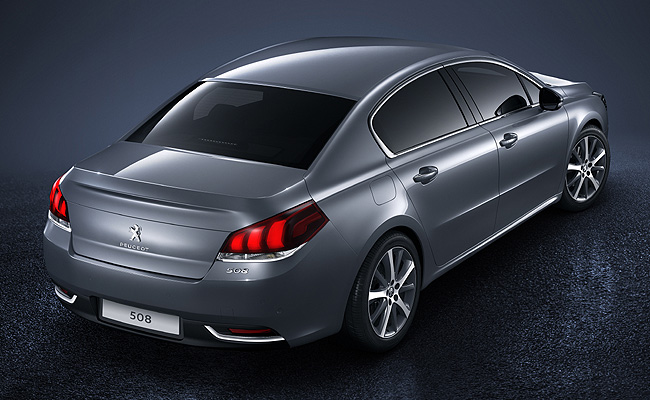 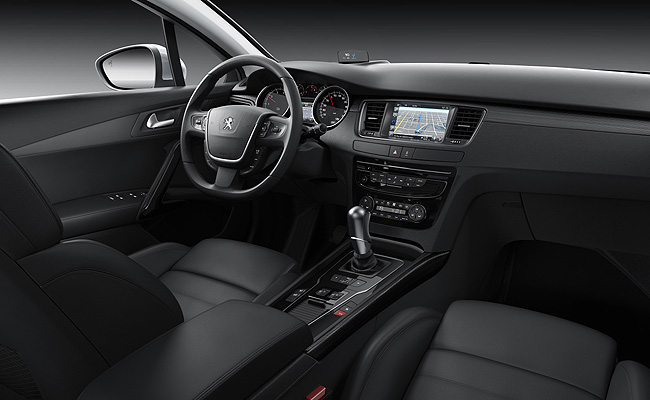 Here are the winners of a shotgun ride with Michele Bumgarner
View other articles about:
Read the Story →
This article originally appeared on Topgear.com. Minor edits have been made by the TopGear.com.ph editors.
Share:
Retake this Poll
Quiz Results
Share:
Take this Quiz Again
TGP Rating:
/20