PH-market Nissan Navara pickups to go into production this week 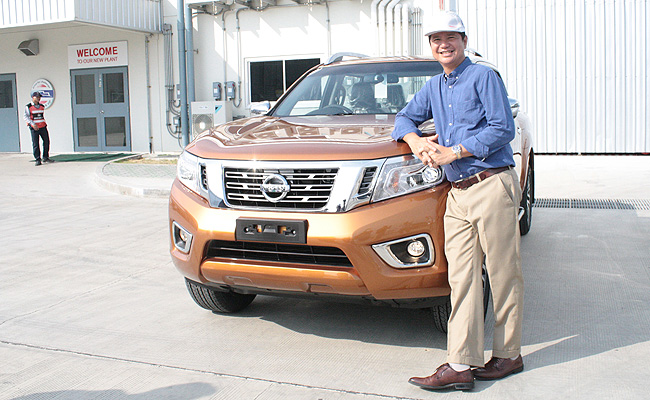 If you're planning to buy a pickup soon, you might want to hold it off for the next couple of months. That's because the Philippine-market units of the all-new Nissan Navara are going into production this week at the Japanese carmaker's Bang Na plant in Thailand.

This was revealed by Nissan Philippines president Antonio Zara during a tour of the Navara's assembly line, which reportedly cost the carmaker around $100 million to build and began producing the vehicle in July this year.

As to when it will debut on our shores, Zara shared that it will be at the end of the first quarter of 2015. It will be available in seven trim levels--three for the 4x4 variants and four for the 4x2 variants--and be powered with a 2.5-liter YD25DDTi common-rail diesel engine equipped with variable-geometry turbo. The top-spec variants are said to have 190hp and 450Nm. Transmission choices will either be a six-speed manual or a seven-speed automatic "with manual mode."

Zara added that the Philippine-market Navara will still be classified as Euro II and that his company will likely switch over to Euro IV in 2018 to take advantage of the Philippine government's reported two-year allowance for companies to adopt to the latest--at least locally--emission standard after its 2016 implementation.

The biggest difference between the Philippine-market Navaras and those for the Thai market is that our units will be equipped with multilink coil rear suspension and not the leaf-spring setup that’s traditionally used by pickups, apparently because our market places a premium on ride comfort.

So, will you be waiting for the all-new Navara’s launch next year? 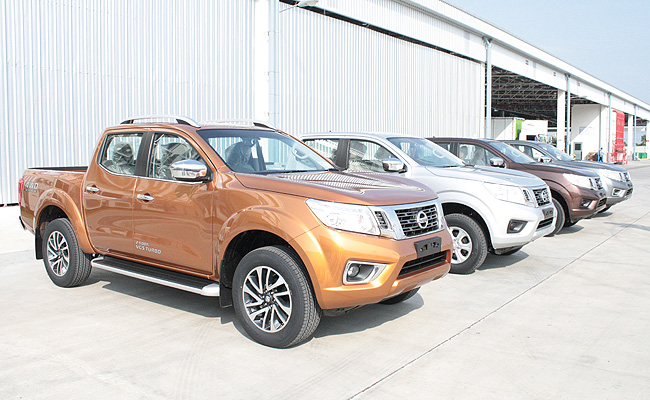 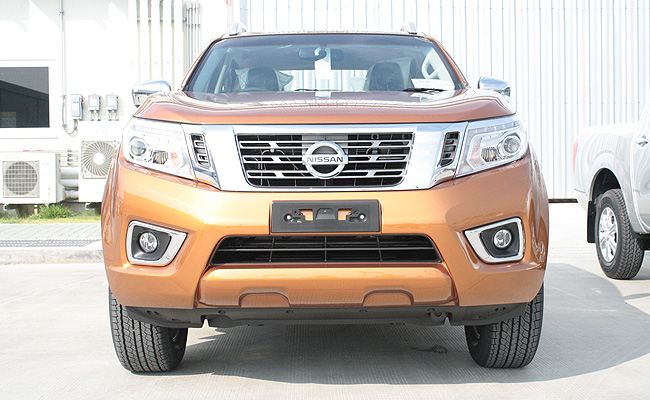 What are Volkswagen's best-selling car models in PH market?
View other articles about:
Recommended Videos
Read the Story →
This article originally appeared on Topgear.com. Minor edits have been made by the TopGear.com.ph editors.
Share:
Retake this Poll
Quiz Results
Share:
Take this Quiz Again
TGP Rating:
/20