Still dreaming of one day owning the Nissan GT-R? Well, that dream of yours is going to be considerably harder to turn into reality following Godzilla’s significant P1.55-million price jump.

With the increase, the local price of the 2020 Nissan GT-R has shot up from P7,350,000 to P8,900,000. Nissan Quezon Avenue, which houses the brand’s local High-Performance Center, announced the hike yesterday over Facebook. Look:

We’ve reached out to Nissan Philippines, and the company has confirmed the increase as well. That’s a pretty significant change in cost. Still, with its 3.8-liter VR38 twin-turbo V6 engine capable of 562hp and 637Nm of torque, Godzilla remains the top dog of Nissan performance locally (outside of the P13,200,000 Nissan GT-R Nismo, at least).

It wasn’t just Godzilla’s outright power and speed that impressed us when it launched in the Philippines, either. The performance car also offers a smooth ride and a refined suspension system. In a 2017 story, Top Gear Philippines editor Jason Tulio likened the GT-R to a “luxurious grand tourer that you could easily use on a day-to-day basis.”

So, do you think this JDM legend and all-time performance great’s new price tag is appropriate? Let us know what you think in the comments. 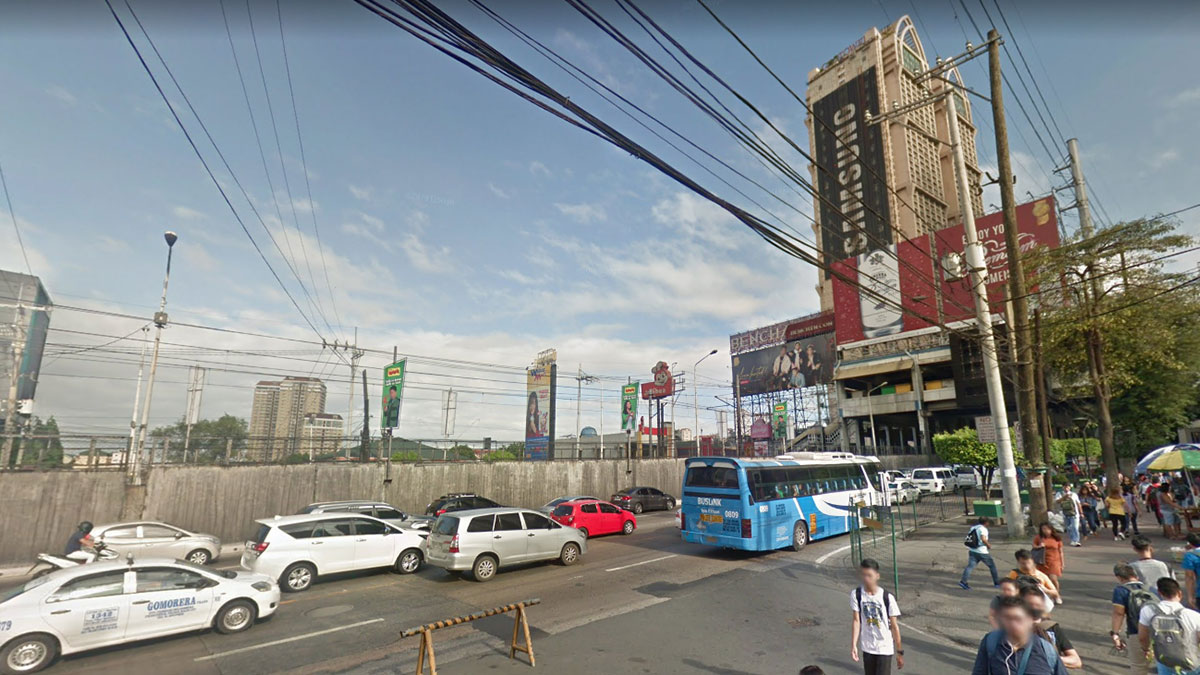 MMDA to conduct test run of ‘stop-and-go’ traffic scheme tomorrow
View other articles about:
Read the Story →
This article originally appeared on Topgear.com. Minor edits have been made by the TopGear.com.ph editors.
Share:
Retake this Poll
Quiz Results
Share:
Take this Quiz Again
TGP Rating:
/20