Porsche has announced prices for its latest snappily-titled US special edition – the 911 GT3 RS ‘Tribute to Carrera RS Package’ – and hoo boy it is not cheap.

As you can probably tell (from the name and the vivid Python Green accents), the special edition pays homage to the original 911 Carrera 2.7 RS and its classic white paint with Viper Green stickers and wheels option. 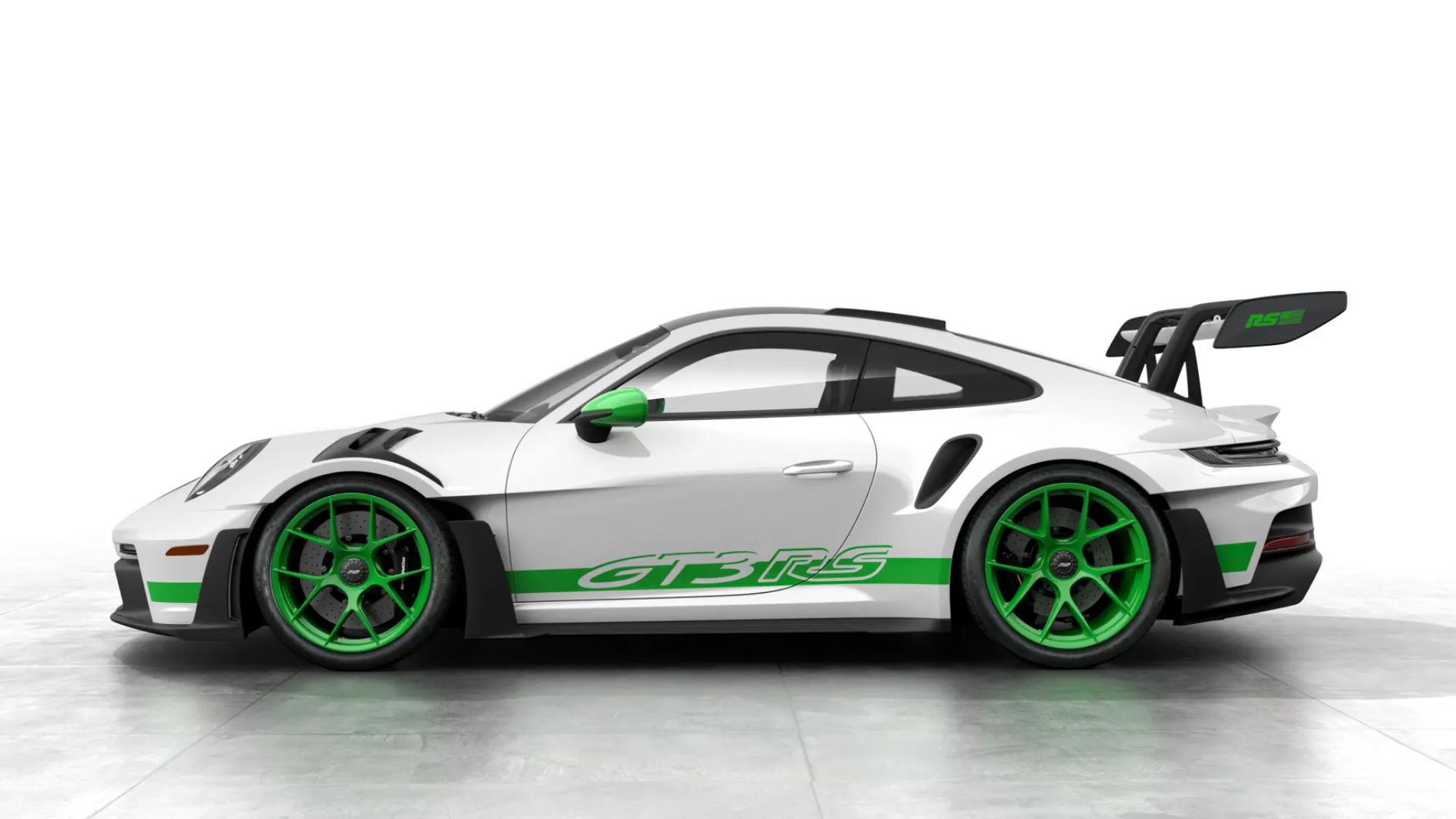 The Tribute includes the aforementioned Python Green stickers, plus painted magnesium wheels, green mirror caps and a special US-spec RS logo on the rear wing end plates. You get the track-ready Weissach Package as standard too, as well as green stitching, “Tribute to Carrera RS” sill plates and a very special white key.

OTHER STORIES YOU MIGHT HAVE MISSED:
(Not so) Fun fact: Toyota Land Cruiser is Japan's most stolen car
The Chinese-made Zeekr 009 might be the future of luxury minivans

Oh, and for some reason Porsche is also throwing in a Porsche Design watch that gets a white bezel, stitching that matches that of the car’s and a Python Green winding rotor. 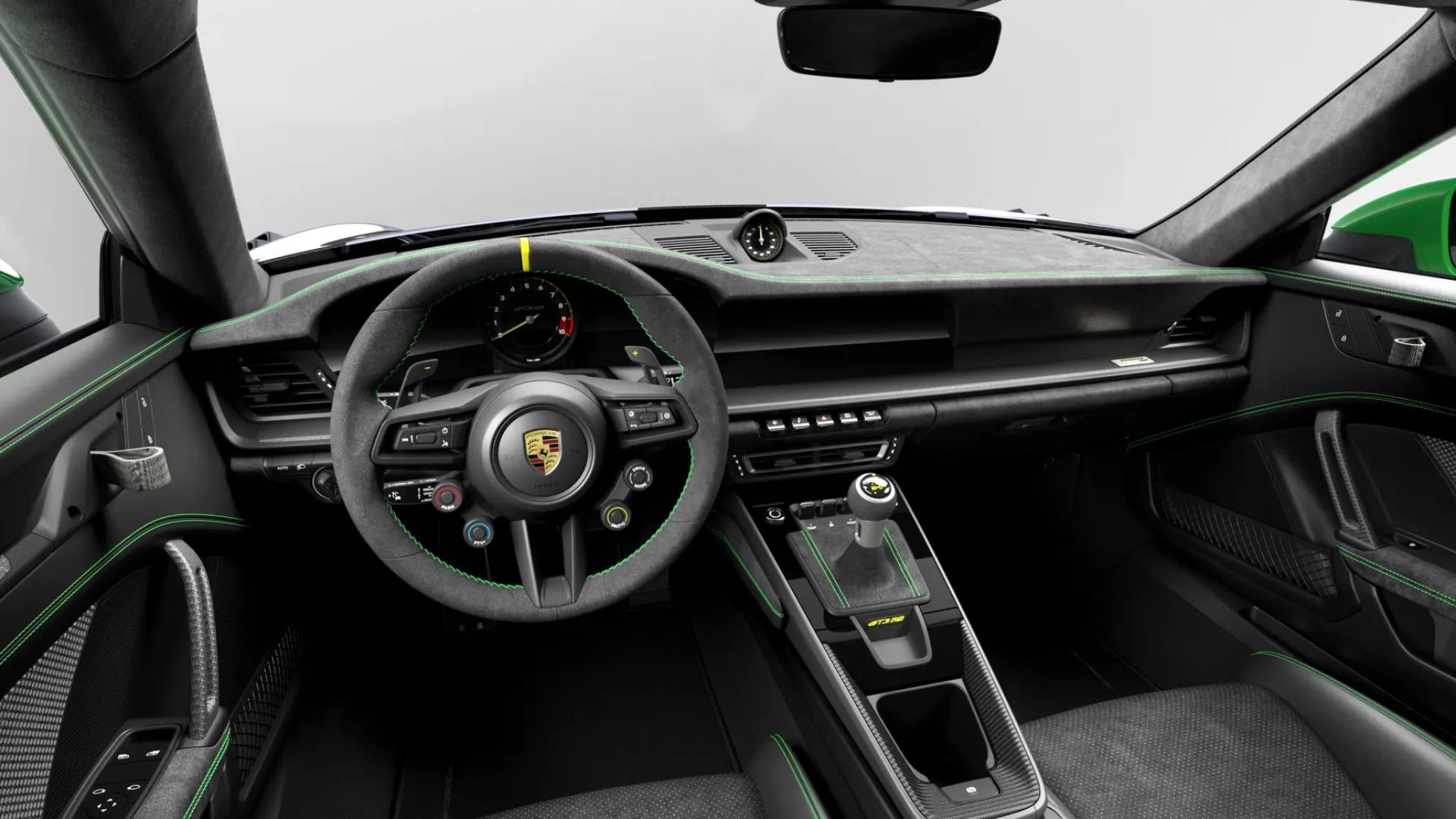 That’s not even the strangest thing though, because buyers of the Tribute will also get a pair of 1:43 scale model cars (one of the new car, one of the 2.7 RS – very cool) and some form of NFT badge thing (we don’t really know what it is, but it sounds very uncool). 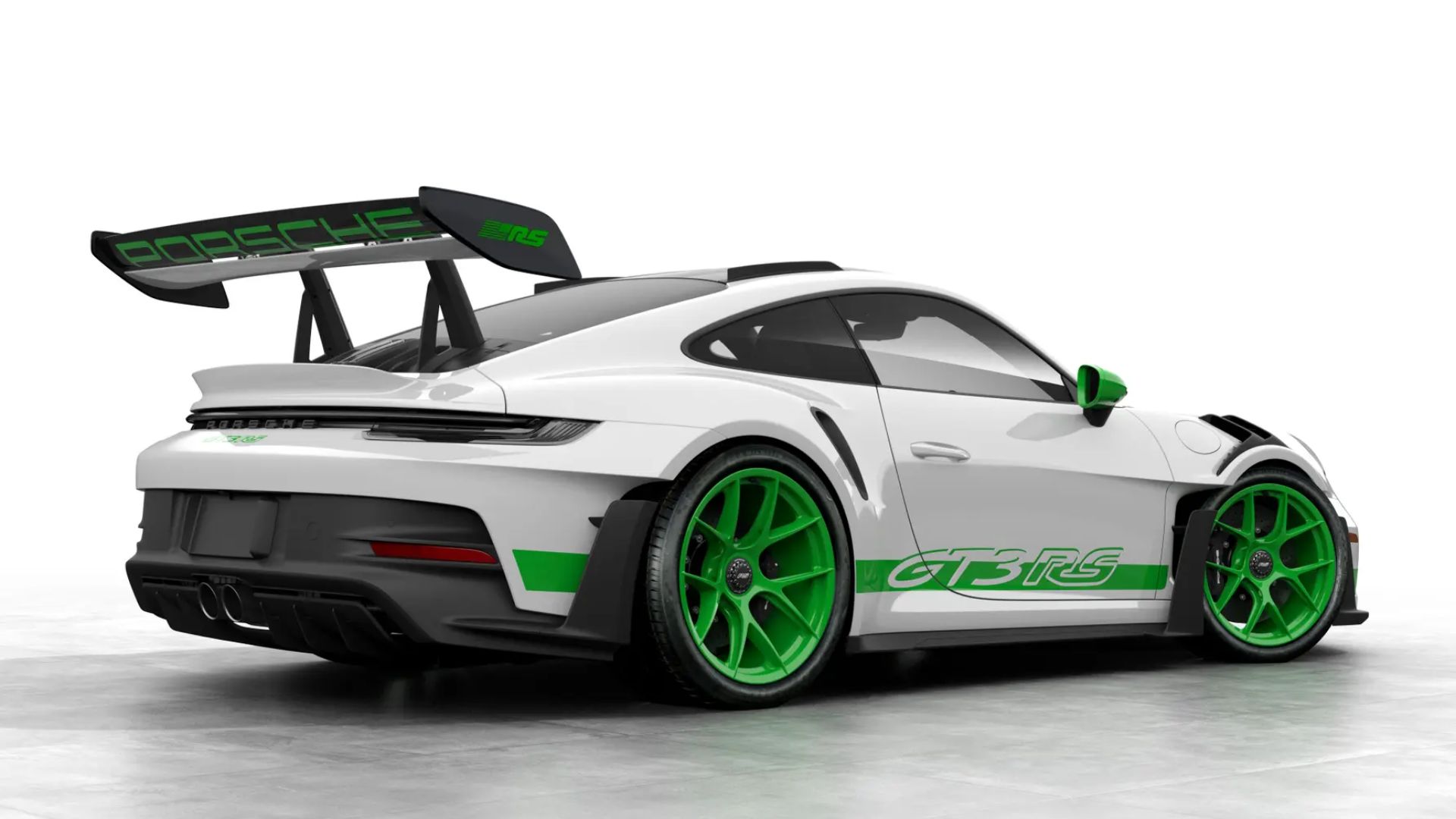 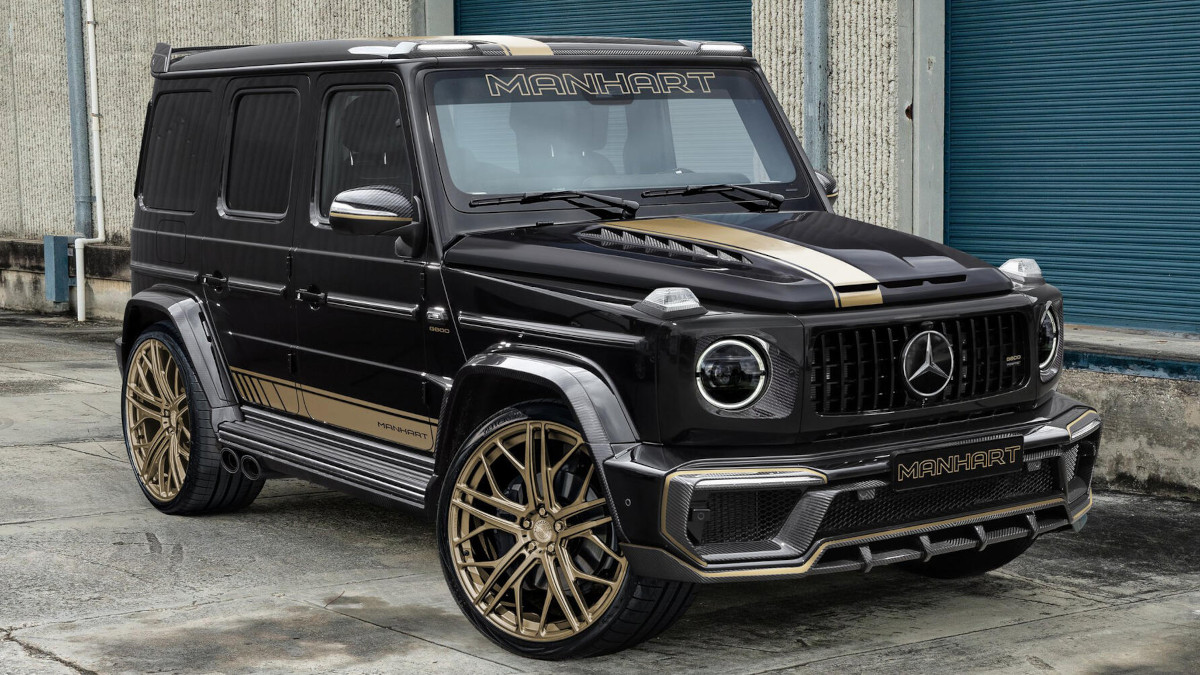 Manhart has given the Mercedes-Benz G-Class almost 800hp here
View other articles about:
Recommended Videos
Read the Story →
This article originally appeared on Topgear.com. Minor edits have been made by the TopGear.com.ph editors.
Share:
Retake this Poll
Quiz Results
Share:
Take this Quiz Again
TGP Rating:
/20