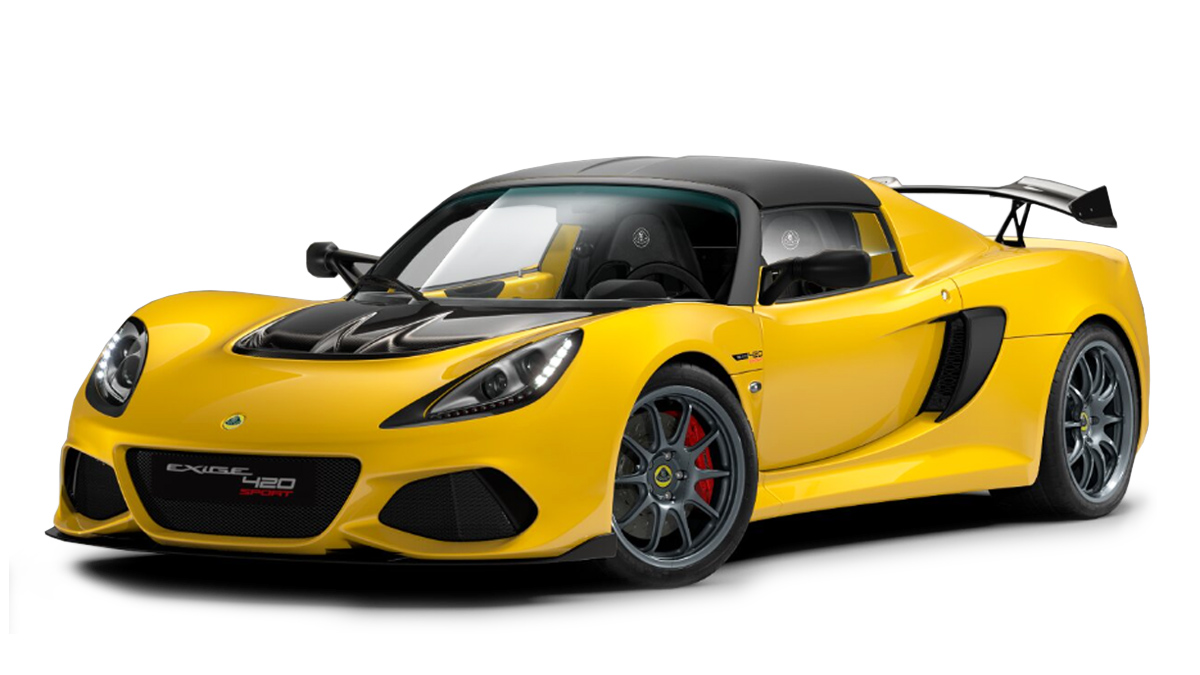 You might have presumed that the interior of the Radford Type 62-2 would just be a Lotus Exige dashboard with the word ‘Lotus’ crossed out on the steering wheels and a Radford sticker slapped over the top. But no—the coachbuilt retro supercar with a choice of 430hp, 500hp, or even 600hp V6 engines has got a cabin that’s very much its own. 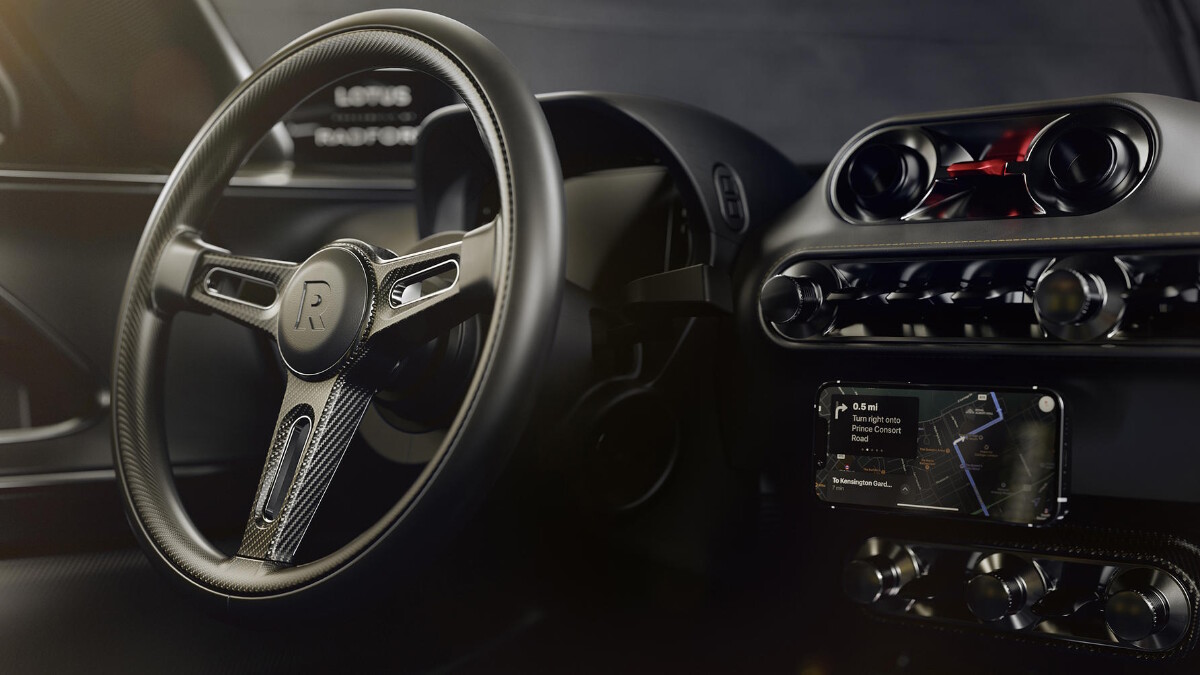 And a seriously big wristwatch on the dashboard.

Partnership with British posh wristwatch maker Bremont means that Radford drivers will have very little excuse for being late. Just look at that clockface: Even Formula 1 drivers don’t put timepieces that big on their wrist. It’s joined on the far side of the dash by an analog stopwatch. 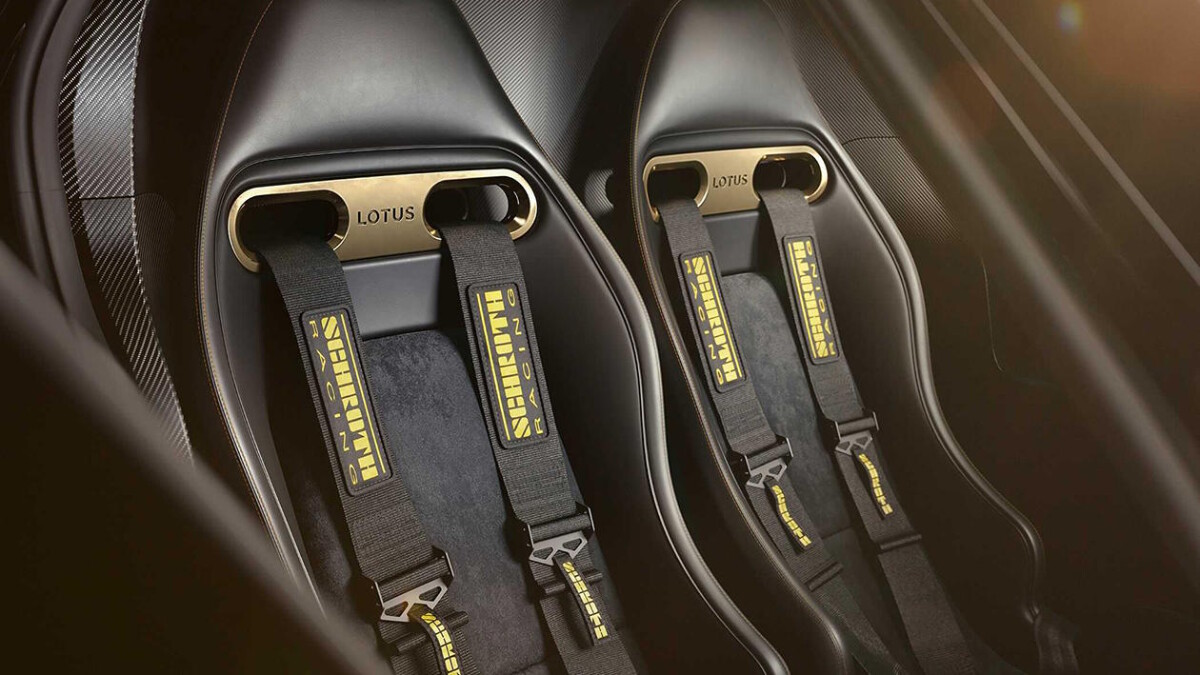 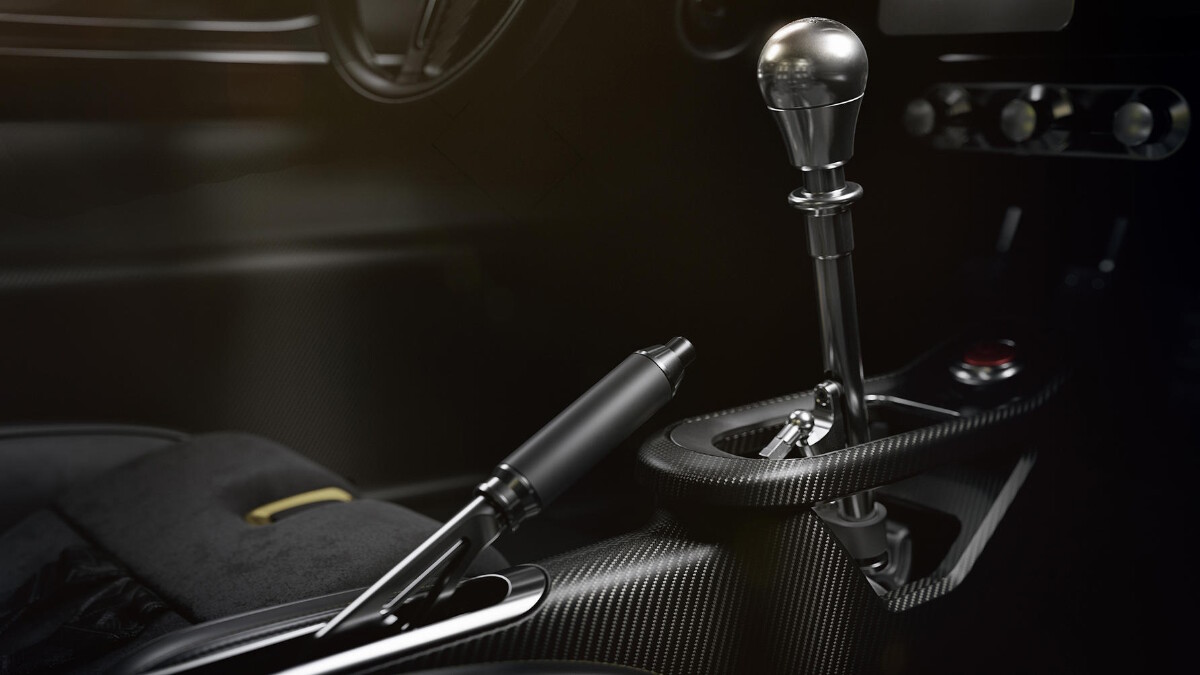 Retro touches are not in short supply here. There are toggle switches, a ‘handbrake lever’ (whatever that is), a refreshingly round button-free steering wheel, and just look at that exposed gearshift mechanism. Lotus did the same thing on the Elise and the Exige, but here it’s been beautifully showcased in carbon fiber for a racier vibe.

Radford says it was going for an old-school Le Mans prototype feel inside the car. Does it look like somewhere you’d fancy spending 24 hours? 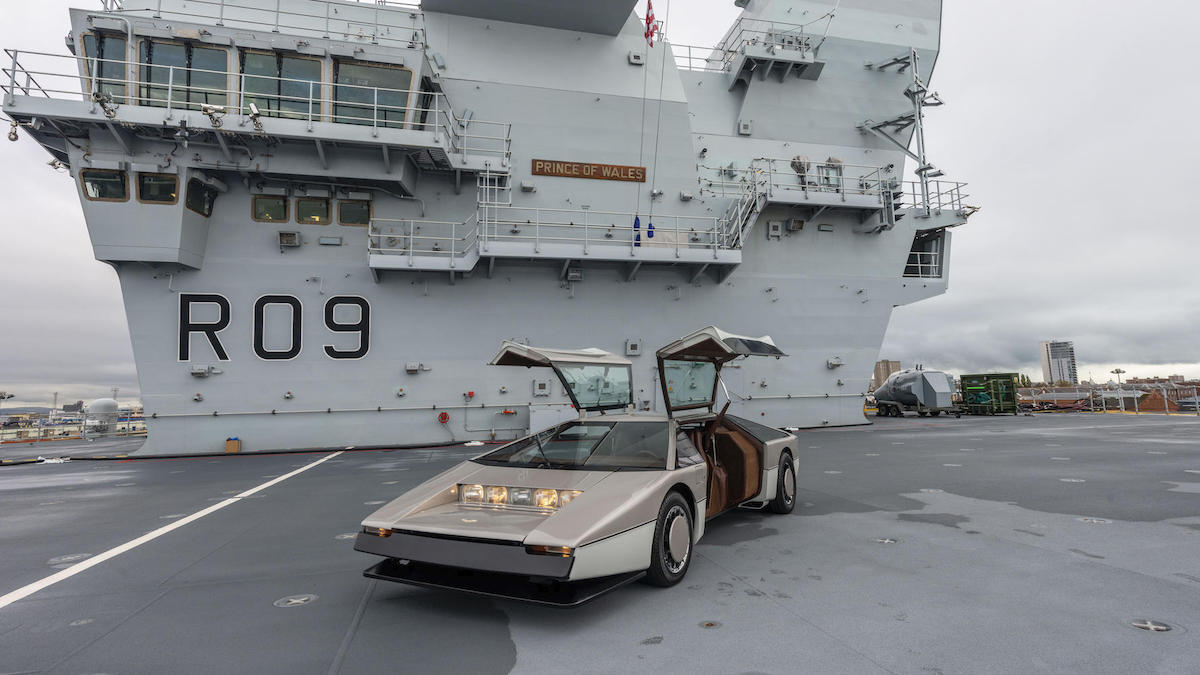 Behold the fully resurrected Aston Martin Bulldog
View other articles about:
Read the Story →
This article originally appeared on Topgear.com. Minor edits have been made by the TopGear.com.ph editors.
Share:
Retake this Poll
Quiz Results
Share:
Take this Quiz Again
TGP Rating:
/20