Check out the interior
by Gerard Jude Castillo | Jul 26, 2016
CAR BRANDS IN THIS ARTICLE 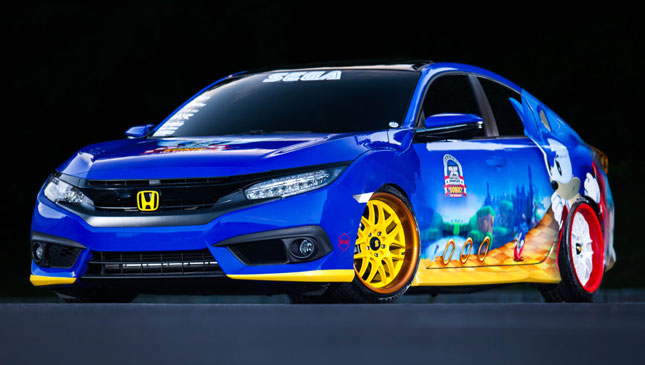 The Honda Civic is one of those cars that had its heyday in the 1990s. It was a hit among college kids and their parents alike. It was the kind of car that could be tuned by boy racers, yet still be enjoyed by people who just wanted to get from point A to point B without any fuss.

At about the time the Civic was enjoying its sales success, another 1990s icon was taking the video game world by storm. Sonic The Hedgehog was so popular that he didn’t just appear in video arcades and gaming consoles--he even had his own cartoon series. And as the blue hedgehog turns 25 this year, the two 1990s figures come together as one.

Sega, the well-known video game creator, has tapped Honda to come up with a one-of-a-kind Civic inspired by no less than the lovable hedgehog. The project also includes the expertise of Fox Marketing Cars, which transformed the already sporty 2016 Honda Civic Touring model into a gamer’s work of art.

The 10th-generation model’s turbo technology is the centerpiece of the whole number. It highlights speed, which is what Sonic is best known for. The exterior features a vinyl Sonic The Hedgehog decal, Sonic Black grille, wheels and tires that depict Sonic’s red shoes and gold rings, Sonic Yellow accents scattered all throughout the car (including the Sonic Yellow Honda logo), and a cool Candy Sonic Blue paint scheme.

The cabin gets the same Sonic treatment, with the front and rear seats set in the Hedgehog’s design cues. This is complemented by Katzkin blue leather and Sonic The Hedgehog logos placed in various parts of the interior. And of course, no video game-inspired custom job would be complete without a kick-ass audio-visual setup. Housed in the Civic’s huge trunk, this one consists of two 500W T1S2 10-inch subwoofers, a pair of 500W TM400 amplifiers, and a flip-up 32-inch flat-screen TV. It’s the perfect way to relive those classic Sonic moments.

The Sonic The Hedgehog Honda Civic made its world debut at this year’s Comic Con International in San Diego, California. While it may be a one-off rendition, it sure is an awesome way to dress up an already good-looking car. 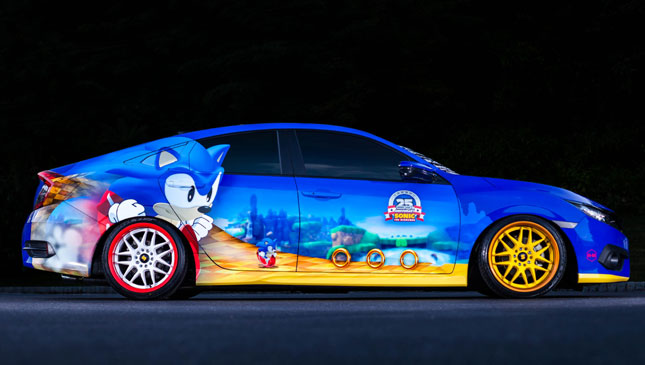 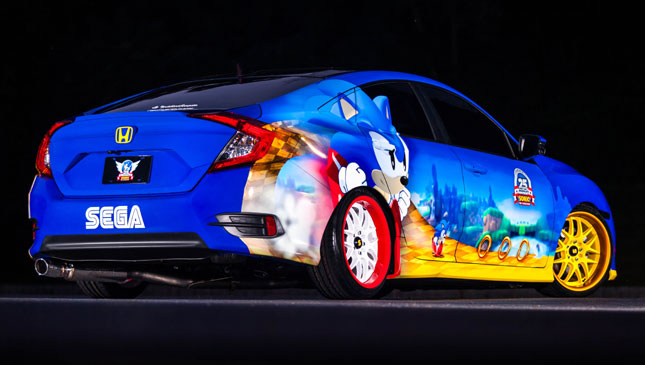 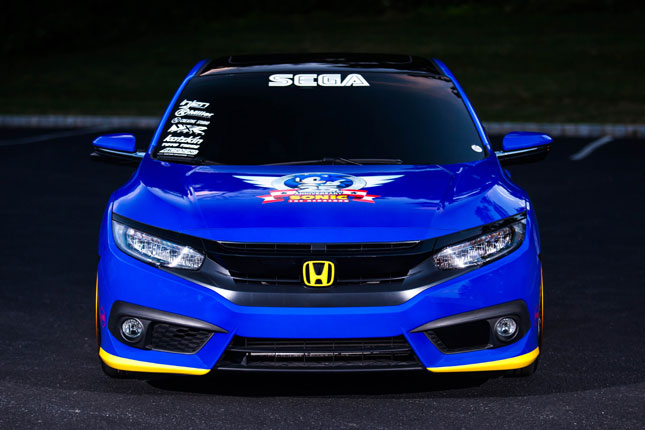 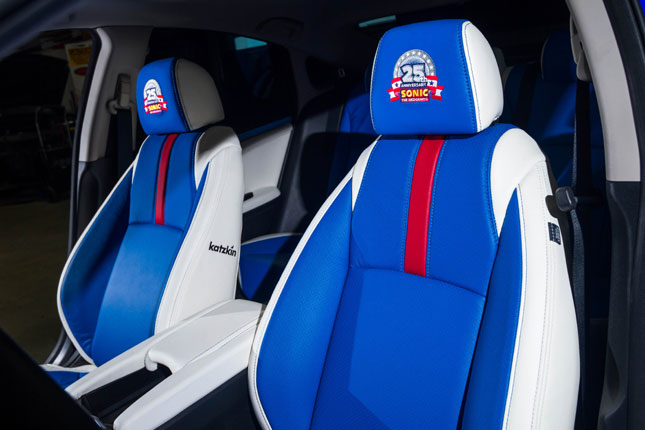 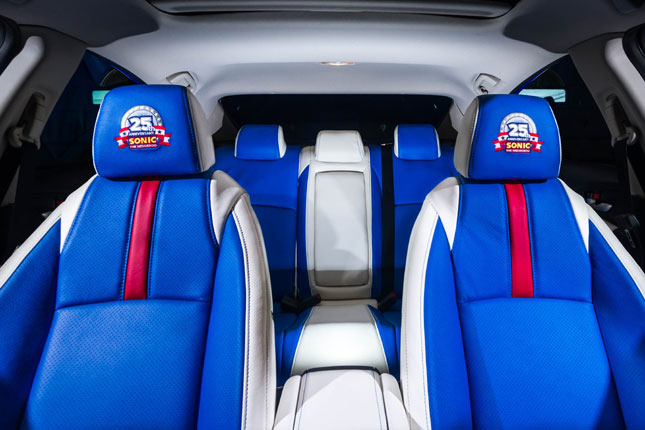 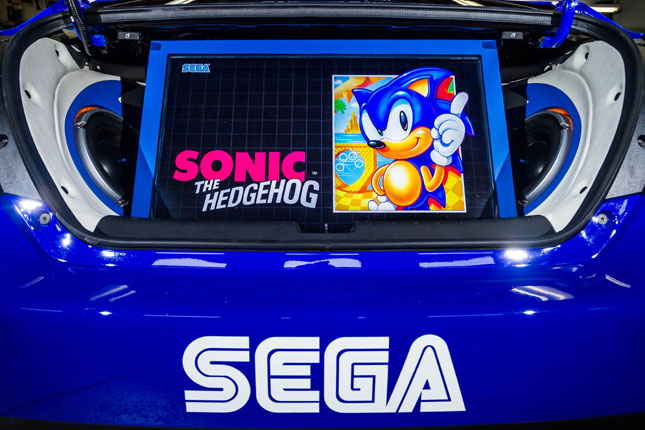 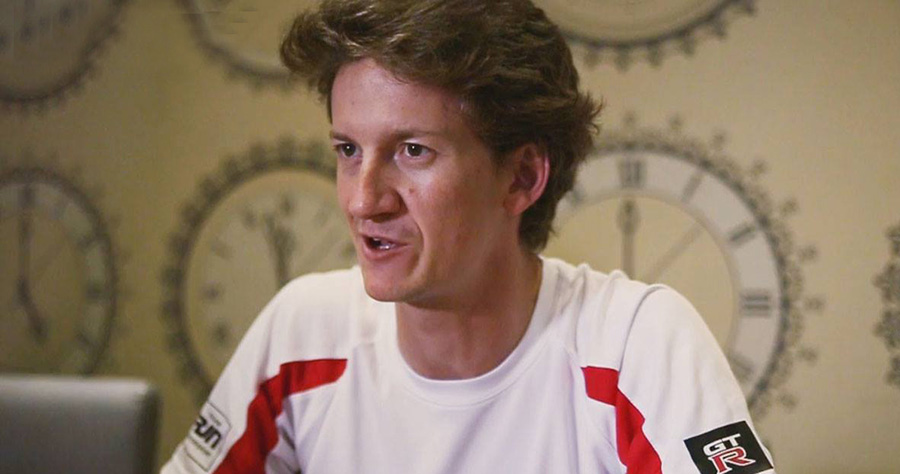 Video: We chat with the first winner of Nissan GT Academy and learn his story
View other articles about:
Read the Story →
This article originally appeared on Topgear.com. Minor edits have been made by the TopGear.com.ph editors.
Share:
Retake this Poll
Quiz Results
Share:
Take this Quiz Again
TGP Rating:
/20