As revolutionary of an automaker as Tesla has proven to be with its game-changing electric vehicles, the American company has still had its fair share of controversy.

We’re not just talking about the Cybertruck launch fiasco or even Elon Musk’s shenanigans resisting lockdown orders in the US during the coronavirus pandemic. We’re talking about the quality control issues that have reportedly troubled the EV giant throughout the years.

Unfortunately for Tesla, these problems have now been brought to light yet again after a supposed customer tweeted how the panoramic glass roof of his brand-new Model Y simply fell off while they were driving on the highway. Look:

We did a bit more digging, and found a Reddit post discussing the fiasco with a bit more detail. Apparently, the manager at the Tesla dealership said that there were only two reasons that the roof would suddenly fall off: one is that the roof was faulty, and the other is that the factory just forgot to seal it in.

The owner was then offered free servicing for his Model Y, but declined and decided on getting a new car instead. The jury is still out, however, on whether or not that new ride would also be a Tesla.

We can’t say for sure just how legit this thing is, because neither Musk nor the company has commented on the matter as of this writing. Plus, the responses to this are a bit of a mixed bag, we don’t quite have a clear picture of what really happened. That said, the issue has made its rounds on the Internet already, and several news outlets have also picked it up, so we’re expecting to get some clarifications real soon.

In any case, if this did happen, then we’re just hoping nobody got hurt. Your thoughts, readers? Care to chime in on all this? 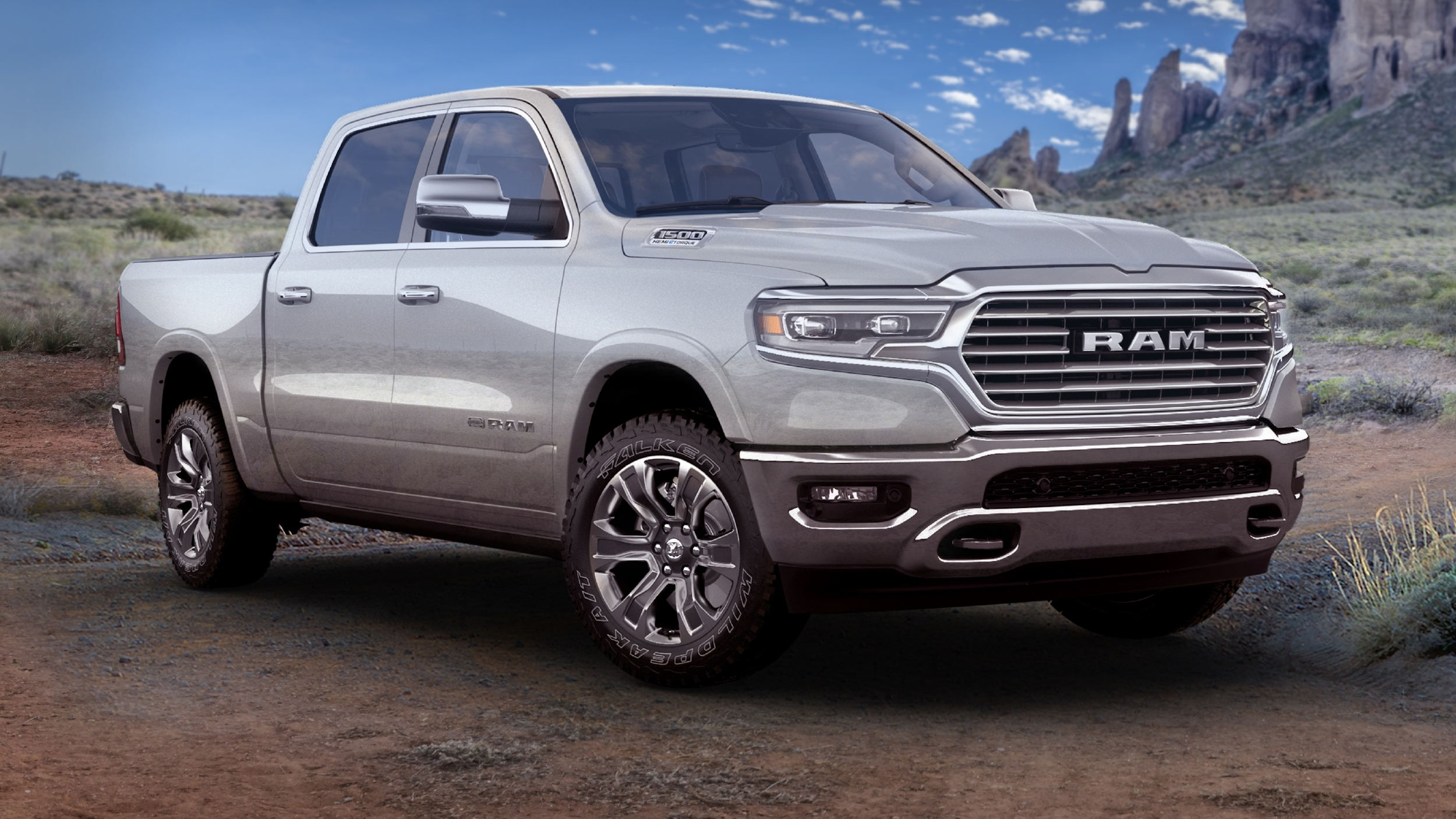 Ram’s new truck looks like a worthy steed for cowboys
View other articles about:
Recommended Videos
Read the Story →
This article originally appeared on Topgear.com. Minor edits have been made by the TopGear.com.ph editors.
Share:
Retake this Poll
Quiz Results
Share:
Take this Quiz Again
TGP Rating:
/20