The Tesla Semi Truck will finally be available later this year

More than four-and-a-half years have passed since the Tesla Semi truck was revealed to the world. Back then it was mooted for launch in 2019, but, um, it hasn’t. Won’t be much longer though according to Elon Musk: he says (on Twitter, of course) it’ll start shipping later this year.

And true to his word the Semi Truck will have a range of 500 miles (800km), although there’s no word yet on just how enormous the battery will need to be in order to hit that figure.

When it was unveiled Tesla also promised 0-60mph (97kph) in a hot hatch-rivalling five seconds flat, albeit without a payload. When lugging 36.3 tons behind it, that headline sprint will be more like 20 seconds. Phew.

Another promise was a charging rate capable of adding 644km of range in 30 minutes, courtesy of ‘Megachargers’ that’ll make the company’s existing Superchargers look like triple A batteries.

Meanwhile, Musk has confirmed that the also long-awaited Tesla Cybertruck will come to life in 2023. The otherworldly-looking pickup truck divided opinion when it was revealed late in 2019, not least when the armored glass failed during its on-stage demo.

Anyway, here too we’re looking at a 500-mile range in top-spec Tri-motor form, with a claimed 0-97kph time of 2.9secs. A price of $69,900 (around P3.9 million) was announced at the time, no doubt that will have gone up by the time the configurator goes live.

The Cybertruck will also be faced with competition that didn’t exist when it was unveiled: since then we’ve seen the Rivian R1T, Ford F-150 Lightning, and Hummer EV arrive on the market.

How will the Cybertruck respond? Will Musk have been forced to buy Twitter by then? Answers are a comin’... 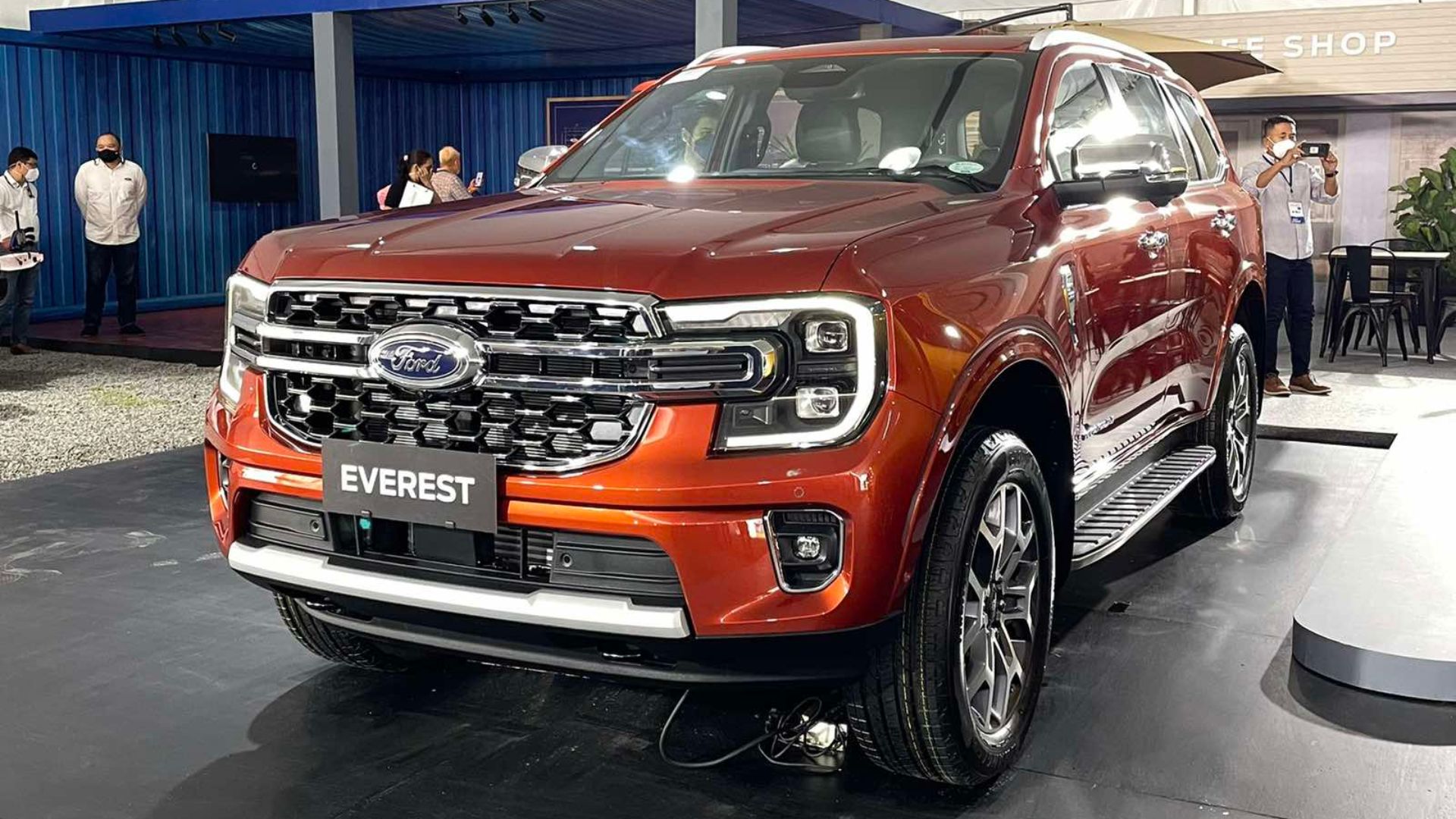 Ford PH is now accepting online reservations for all Everest, Ranger variants
View other articles about:
Recommended Videos
Read the Story →
This article originally appeared on Topgear.com. Minor edits have been made by the TopGear.com.ph editors.
Share:
Retake this Poll
Quiz Results
Share:
Take this Quiz Again
TGP Rating:
/20