This is Robert Pattinson’s all-new Batmobile from ‘The Batman’

We now have our first look courtesy of director Matt Reeves himself
by Leandre Grecia | Mar 5, 2020

The Batmobile, despite the many shapes and forms it has taken in movies and comic books, remains one of the most iconic superhero cars to ever debut in print and on the big screen.

As you may have heard by now, The Dark Knight has a new face, and that only means his trusty old steed is due for an overhaul, too. Well, look no further, as The Batman director himself Matt Reeves has now given us our first look at the all-new Batmobile.

Reeves recently posted a photoset on social media, and the first images are both vague and clear at the same time. It’s vague in a sense that we can’t say for sure what we’re looking at—we only have some guesses as to what this thing actually is. But one thing is clear here: Gone are the tank- or spaceship-like appearance—this Batmobile looks like a road-legal car now.

Okay, so first things first, the engine: We tried to zoom in to take as close a look as possible, and we reckon that’s a V10 back there. As for the design, we think this vehicle appears to be heavily influenced by a De Tomaso—two of them, to be exact. The front end kind of resembles a Mangusta, while the rear looks a lot like a Pantera. We’ve put some photos side by side just for better comparison—check them out below and you be the judge.

Again, these are basically shots in the dark—literally and figuratively—and we don’t really know much about the specifics as of this writing. What we strongly suspect is that automotive artist Ash Thorp may have had something to do with the Batmobile’s design. Thorp posted about it on his Instagram page, which you can also see below.

Anyway, that’s about all we have at the moment. For now, we’re keeping our fingers crossed that when The Batman eventually premieres, it’ll kick ass just as much as we expect the new Batmobile will. What do you think? 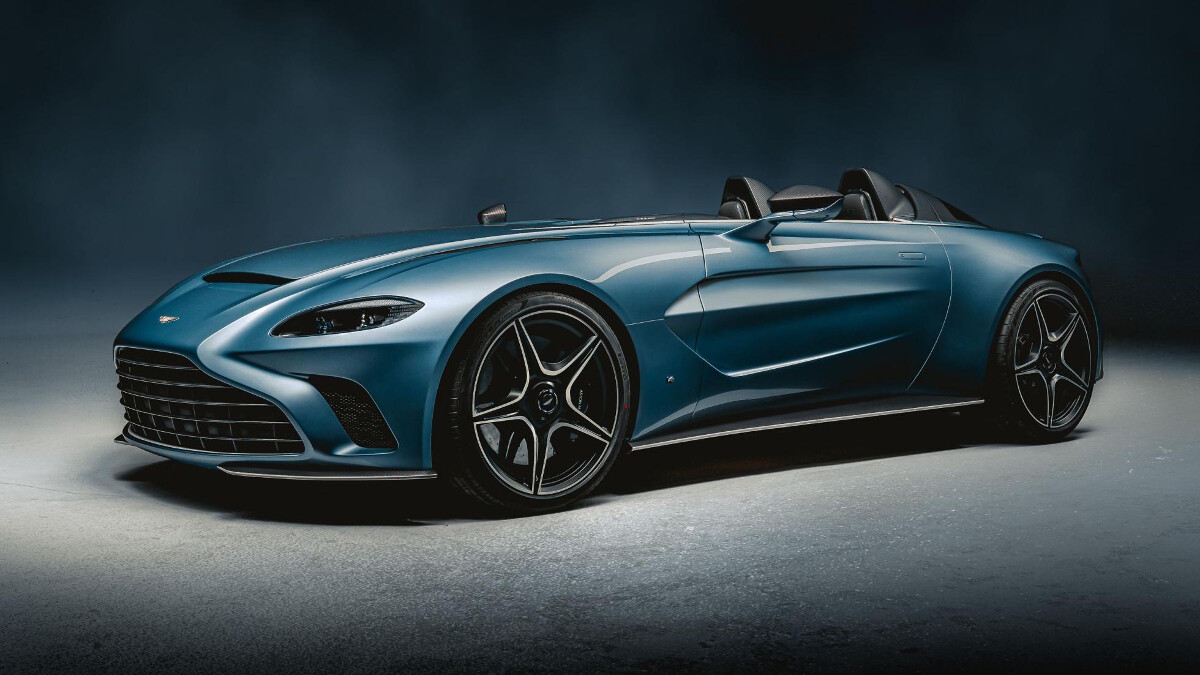