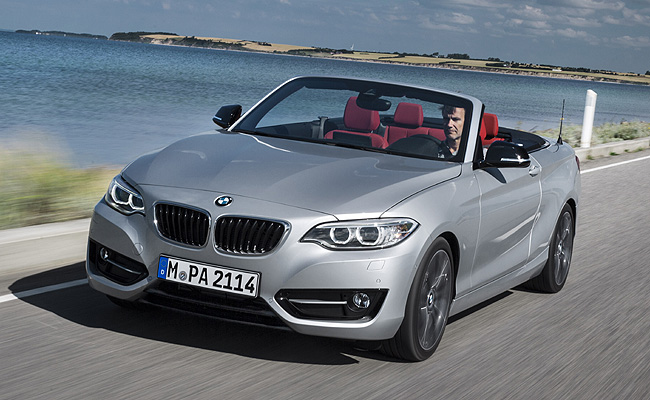 BMW has brought out the successor to the 1-Series Convertible in the 2-Series Convertible, following the German carmaker's recent change in nomenclature for its two-door coupe and convertibles from odd- to even-numbered series.

Developed together with the 2-Series Coupe, the Convertible is visually different from its 1-Series predecessor with its elegantly stretched lines, pronounced swage line, and sculpted rear wheel arches. It also has a newly developed, electrically powered soft top that can open and close in 20 seconds, even while traveling at speeds of up to 50kph. Color choices for the fabric roof are black, anthracite with silver effect, and brown with silver effect.

Like all BMWs, the 2-Series Convertible has a driver-centric cockpit, with high-quality materials and model-specific accents. The center console also has high-gloss black surfaces around the radio and climate controls, while chrome surrounds are used for the air vents. A rollover bar is also concealed behind the rear headrests.

The 2-Series Convertible will go on sale from February 2015 in four variants, all with BMW TwinPower Turbo technology.

Which one is for you? 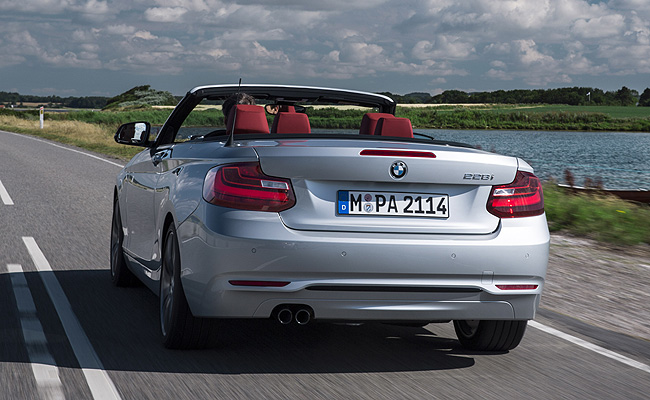 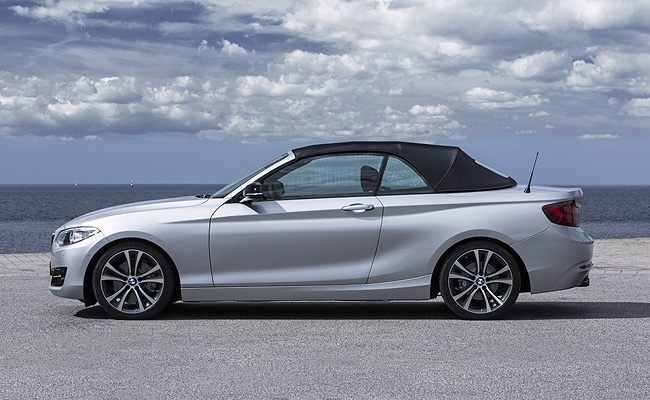 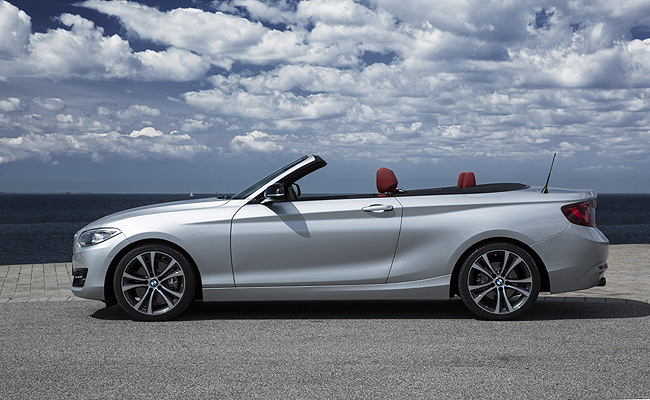 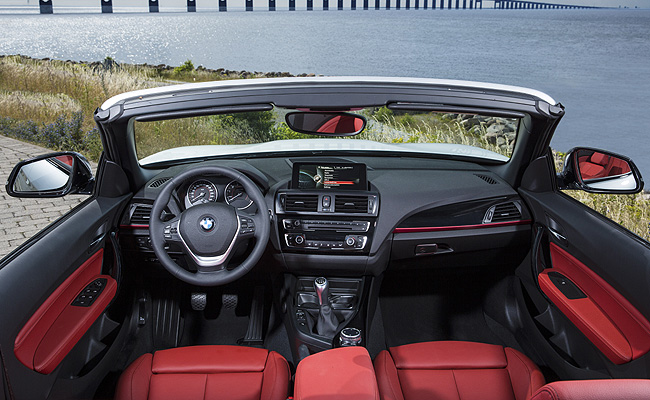 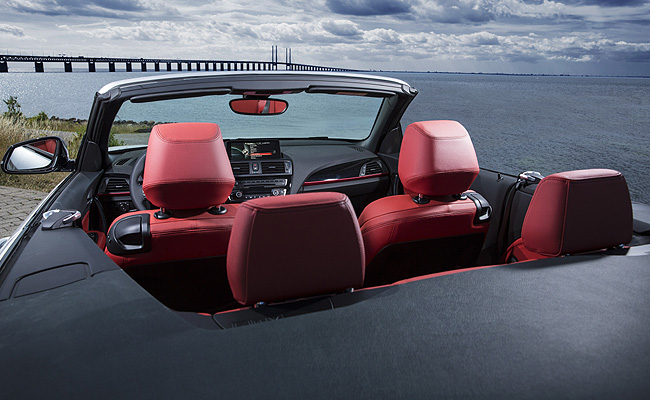 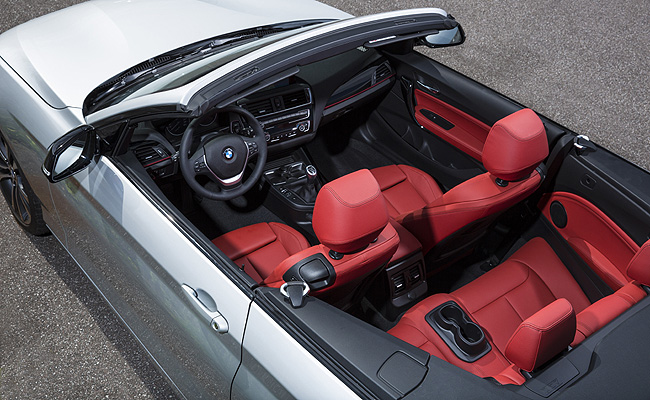