The new Audi TT RS is a gearhead's wet dream 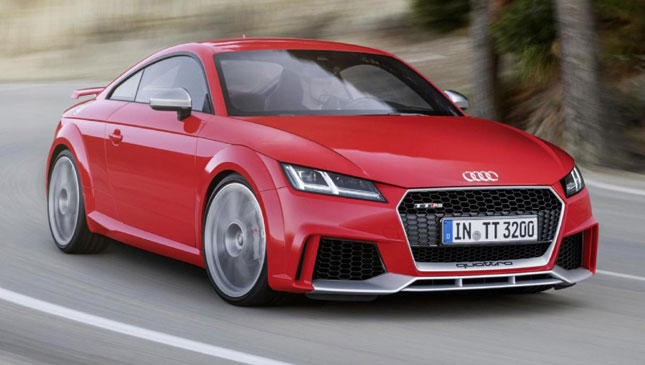 We've known its arrival for a little while, and Audi has pulled the covers off its latest sports car at the Beijing Motor Show. Handy, given that its arch-rival--the new Porsche 718 Cayman--is there, too.

Unlike the Cayman, the TT RS's styling is shouty rather than subtle. There are plenty of clues this is an RS Audi (silver mirrors and front splitter, big wheels, fixed rear wing), but our favorite is the bulked-out wheel-arch treatment. It looks especially mean in gray.

It won't be vocally meek, either, picking up where the old TT RS left off with a five-cylinder turbo gasoline engine. Expect warbling. It's 2.5 liters in size, but it's actually different from old RS's, because it uses aluminum instead of steel for its construction. Less weight, see.

Beyond the numbers, there's a lot going on, too: a 10mm suspension drop, lightweight sports seats and ginormous brakes. Your only gearbox option is a seven-speed paddle shifter, but it has its own ratios, and you get launch control.

Tick the right options boxes and you can have adaptive suspension control, carbon-ceramic brakes and a 280kph top speed. As standard, there's a 250kph limiter.

Audi has revealed both Coupe and Roadster versions of the TT RS in Beijing. The former (pictured here) weighs 1,440kg, while the latter is 90kg stockier with the associated bits of an electronically folding soft-top. It'll still hit 0-100kph in under four seconds, mind you.

So, would you have this or the Porsche? 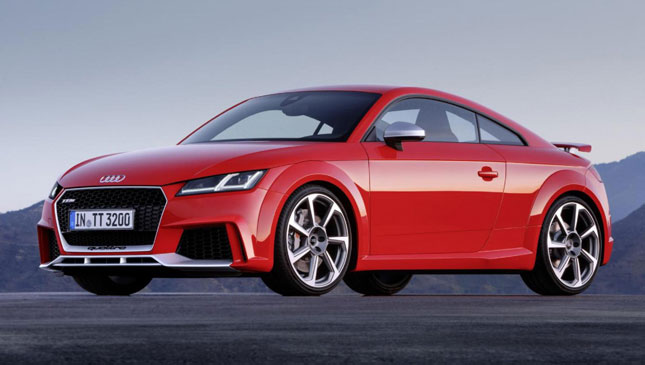 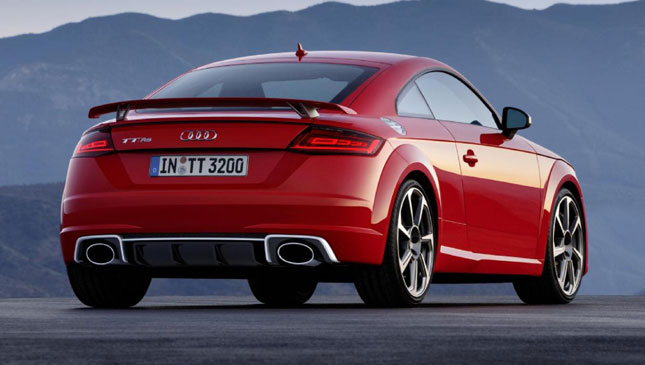 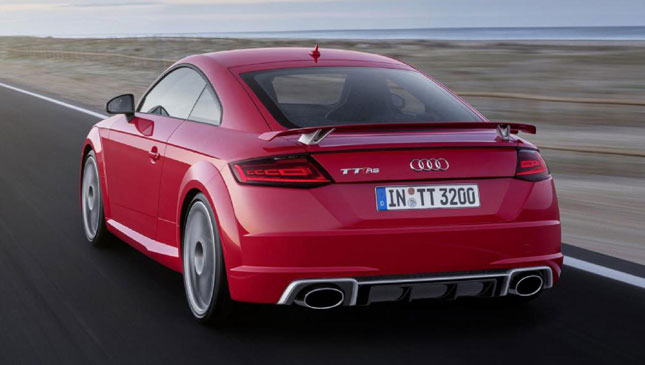 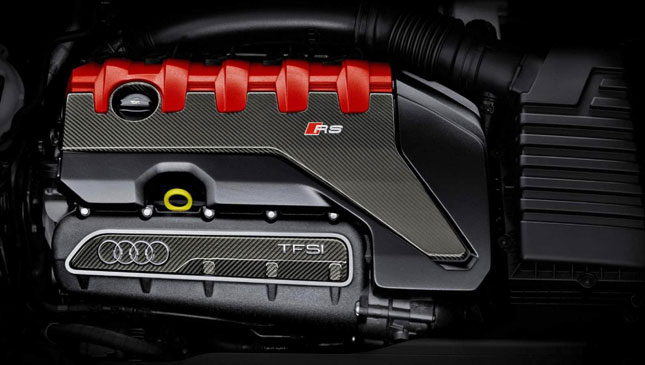 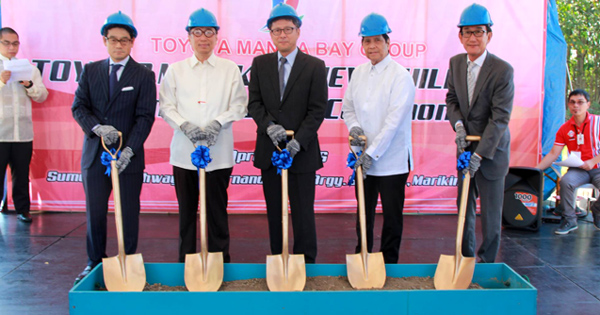 A new Toyota Marikina dealer facility is underway
View other articles about:
Recommended Videos
Read the Story →
This article originally appeared on Topgear.com. Minor edits have been made by the TopGear.com.ph editors.
Share:
Retake this Poll
Quiz Results
Share:
Take this Quiz Again
TGP Rating:
/20