The new Ford Escape gets more than just nip and tuck

Unveiled at the LA Auto Show
by Andrew Guerrero | Nov 21, 2015
CAR BRANDS IN THIS ARTICLE 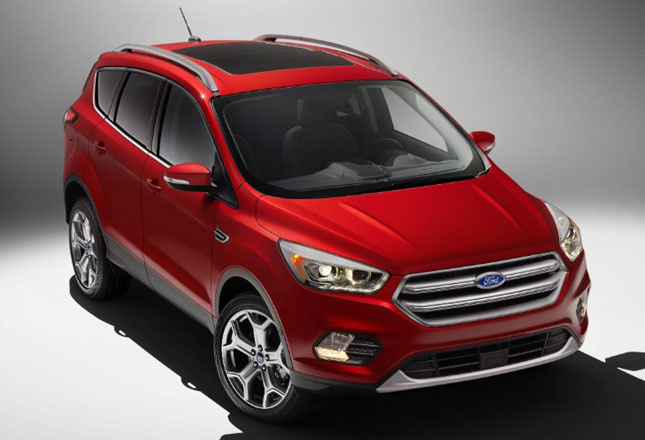 The popular Ford Escape may have been overshadowed by the little EcoSport and the midsize diesel-powered Everest in the Philippines, but in the US it is the American carmaker's second-best-selling model, just behind the F-150. Because the vehicle is important to the car brand, a lot has been poured into the refreshed Escape. In traditional Ford fashion, it means the compact SUV will get more than just the typical nip and tuck.

Some people felt the current Escape bore a stronger resemblance to the Focus than its crossover and SUV siblings. Ford has rectified this by giving the new Escape its trademark crossover face--a slightly more angular front end with a bold hexagonal grille flanked by slim headlights. Its updated hood now sports a subtle power dome. The rest of the body, which features Ford's Kinetic Design, is largely unchanged.

The next most obvious exterior change is at the rear, where its designers have incorporated sharper taillights and more defined folds and creases on the rear liftgate.

The interior also receives some important changes. Just like the recently launched refreshed Focus, the new Escape's interior got a makeover--and it looks better. The updated compact SUV also gets a new sporty three-spoke steering wheel and paddle-shifters. The biggest news is its center console, which has been completely redesigned to increase storage space. The conventional handbrake has been discarded in favor of a more space-efficient electronic parking brake switch.

The refreshed Escape welcomes two new EcoBoost engines that feature automatic stop-start technology and integrated manifolds. First is the 1.5-liter EcoBoost, which produces 180hp and 251Nm. The second is the larger 2.0-liter twin-scroll turbo EcoBoost, which produces 245hp and 373Nm. Both engines are mated to a six-speed automatic transmission. FWD and AWD variants will be available.

Tech features have been further refined and improved in the refreshed version, which now features a more intuitive SYNC 3 system with touchscreen. Ford has also introduced its SYNC Connect App. This new app allows owners to remotely start their vehicle, lock and unlock its doors, and check their vehicle's status through their smartphone. It also boasts a long list of safety features that include the Blind Spot Information System with cross-traffic alert, and the Driver Alert System, which alerts the driver when it detects signs of driver fatigue.

The new Escape is set to hit US dealerships any time from February to May next year. Expect export markets like the Philippines to get it a couple of months after. 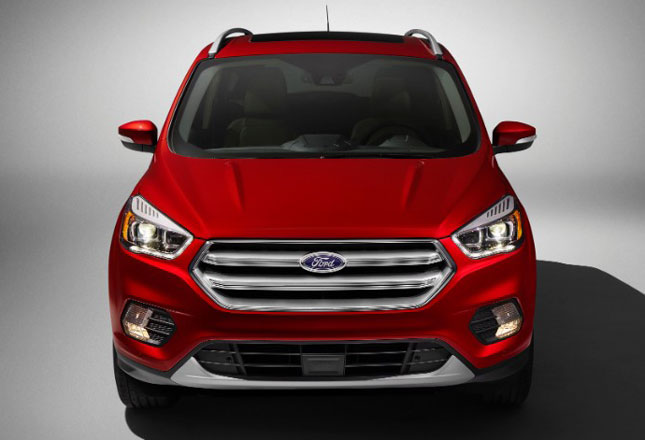 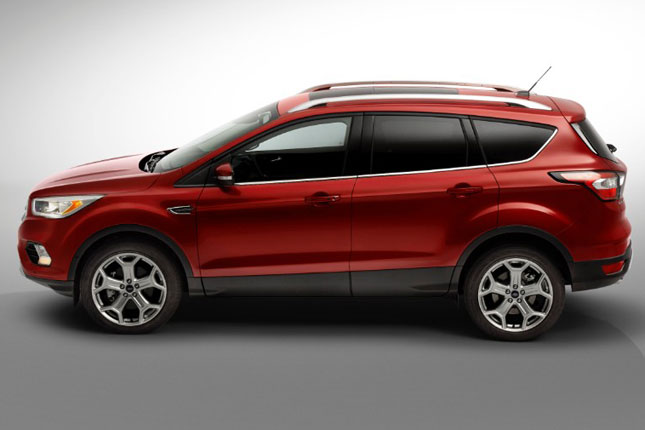 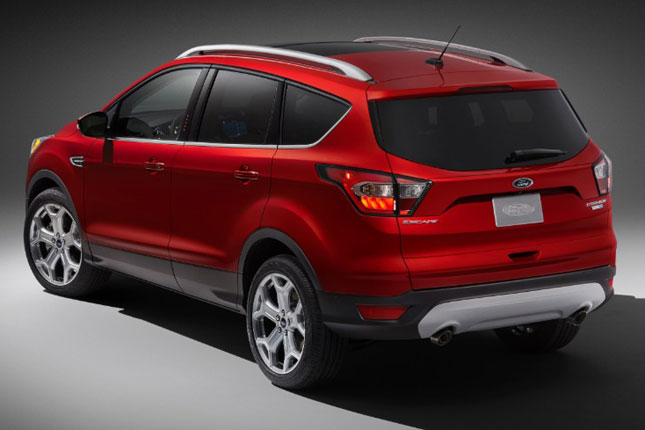 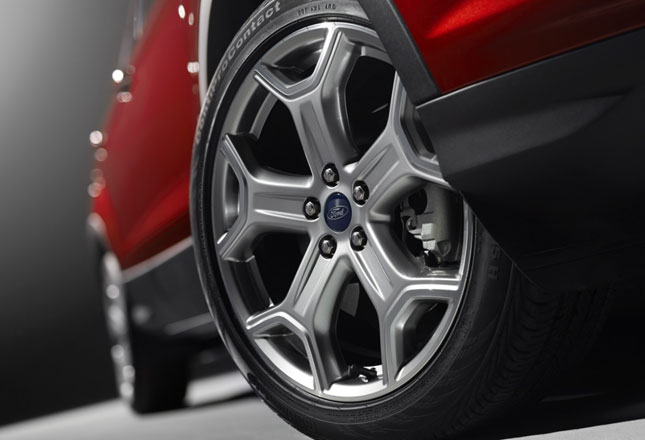 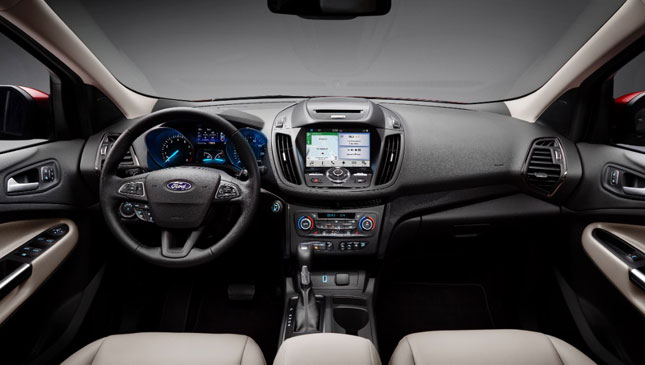 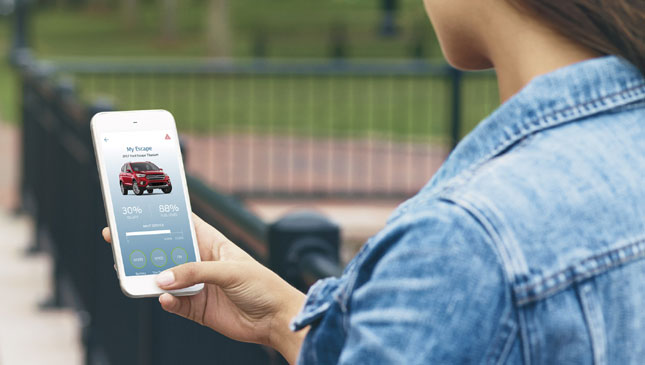 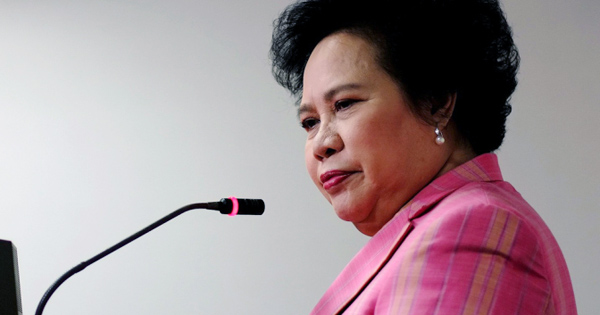