The Suzuki Ignis has the right size to fit PH roads

We really hope this reaches us
by Gerard Jude Castillo | Jan 26, 2016
CAR BRANDS IN THIS ARTICLE 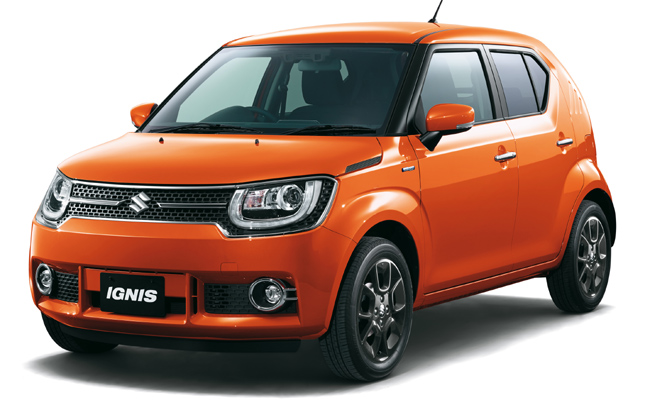 Suzuki has always had a knack for miniaturizing vehicles. Cases in point are the Vitara, the Super Carry and the Jimny. These vans and SUVs are pretty much just smaller versions of their "regular-sized" counterparts. Yet despite their smallish dimensions, they can still outperform bigger cars in certain situations, like, say, off-roading.

To further prove its genius in vehicle-packaging, Suzuki is set to unveil the Ignis subcompact crossover. If the name sounds familiar, the Ignis was actually introduced as a concept vehicle at last year's Tokyo Motor Show. The diminutive car looks like a little hatchback with increased ground clearance, measuring 3,700mm in length and boasting a ground clearance of 180mm.

With a minimum turning radius of 4.7m, this little city runabout can easily find its way around cramped urban spaces, yet still have enough grunt and capability to rough it when the driver feels like hitting the great outdoors (or a bumpy patch of road). It’s the perfect combination of everyday transport mixed with a go-anywhere weekend toy.

With design cues that are unmistakably Suzuki, the new Ignis will be powered by a 1.2-liter DualJet gasoline engine complemented by the Smart Hybrid Vehicle system by Suzuki. The electric motor supplements the gas lump during acceleration and in various driving situations. This combination reportedly allows the cute off-roader to achieve a fuel efficiency of up to 28km/L. Moreover, the car is equipped with the brand’s patented four-wheel drive system that gives it the capabilities of a mountain goat--just like the Jimny.

While the Ignis may look tiny, it offers loads of high-end features and safety gear. The Japanese carmaker has thrown in stuff like hill descent control, grip control, Apple CarPlay functionality, dual camera brake support, lane departure warning, and take-off control system, among others. It’s loaded, to say the least.

The Ignis will debut in Japan on February 18. Suzuki has revealed that this tiny model will also go on sale in Europe and other markets beginning later this year. This would be an interesting adversary to the likes of the Ford EcoSport and the Nissan Juke, don’t you think? We hope Suzuki Philippines reads this. 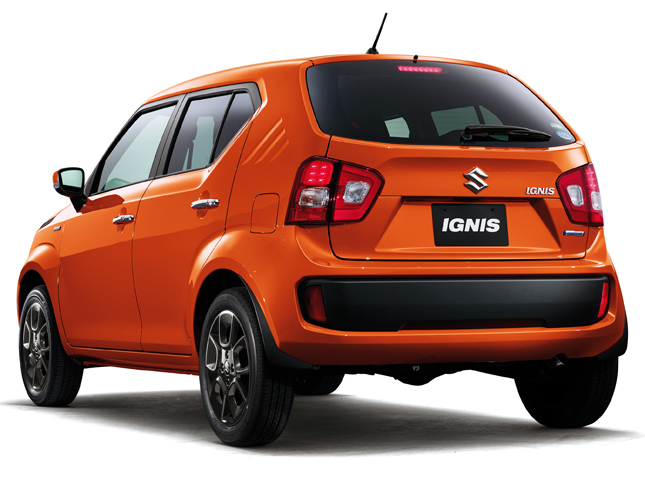 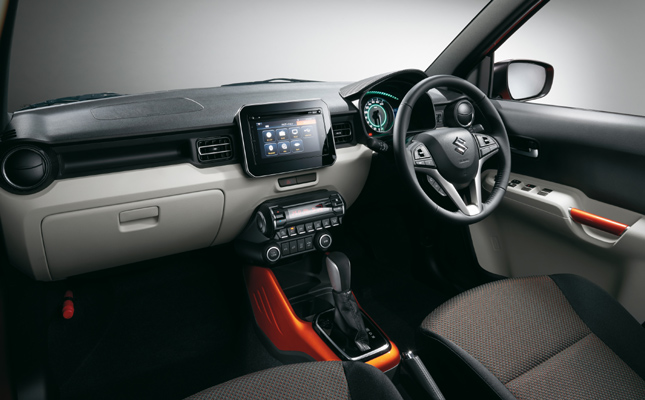 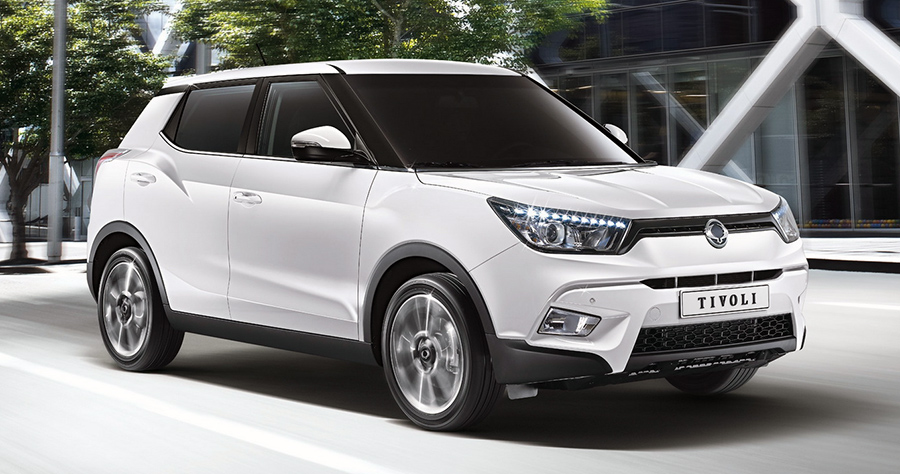 SsangYong to make grand comeback to PH market; 3 models to be launched
View other articles about:
Read the Story →
This article originally appeared on Topgear.com. Minor edits have been made by the TopGear.com.ph editors.
Share:
Retake this Poll
Quiz Results
Share:
Take this Quiz Again
TGP Rating:
/20